Will Smith and the new ALADDIN Trailer… OMG 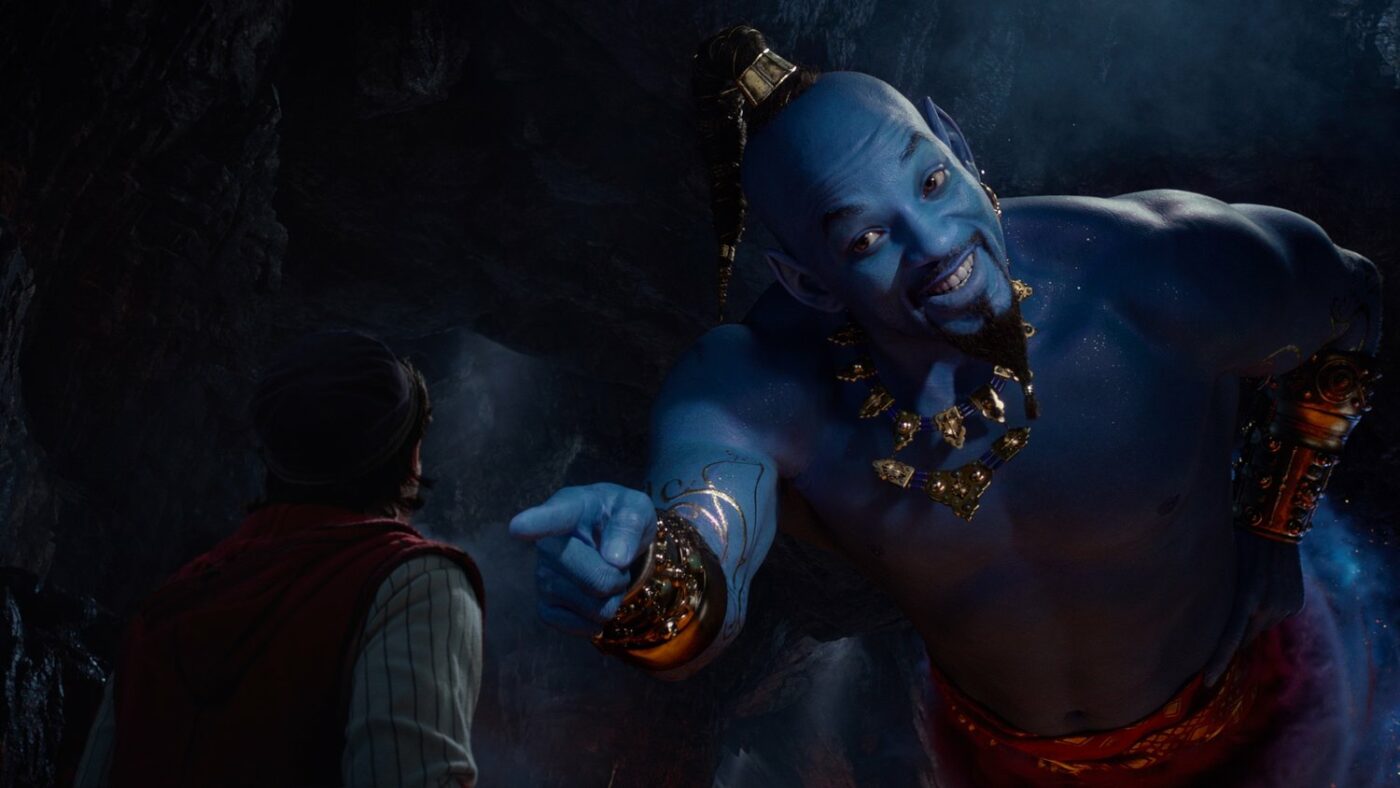 Omg Will Smith… what have you gotten your self in to =(
The new live action Aladdin movie directed by Guy Ritchie has gotten the second teaser and we finally get to see how Will Smith looks as the Genie… and it’s not good news.
I can’t believe how awful he looks and he is no where near the representation of what Robin Williams did with the genie in the carton version…. now I know we shouldn’t compare them, but still… this genie seems way of. And Im not even mentioning the horrible special effects!!! What is that!? He looks like a big, neckless smurf =(
And the internet feels the same. The trailer has gotten a lot… I mean A LOT of negative feedback, on the genie and on how Jafar is being portrayed… the only thing I can save from what I’ve seen so far is the soundtrack.