Trailer for HANDS OF STONE with Robert De Niro, Boxing movie based on a true story – 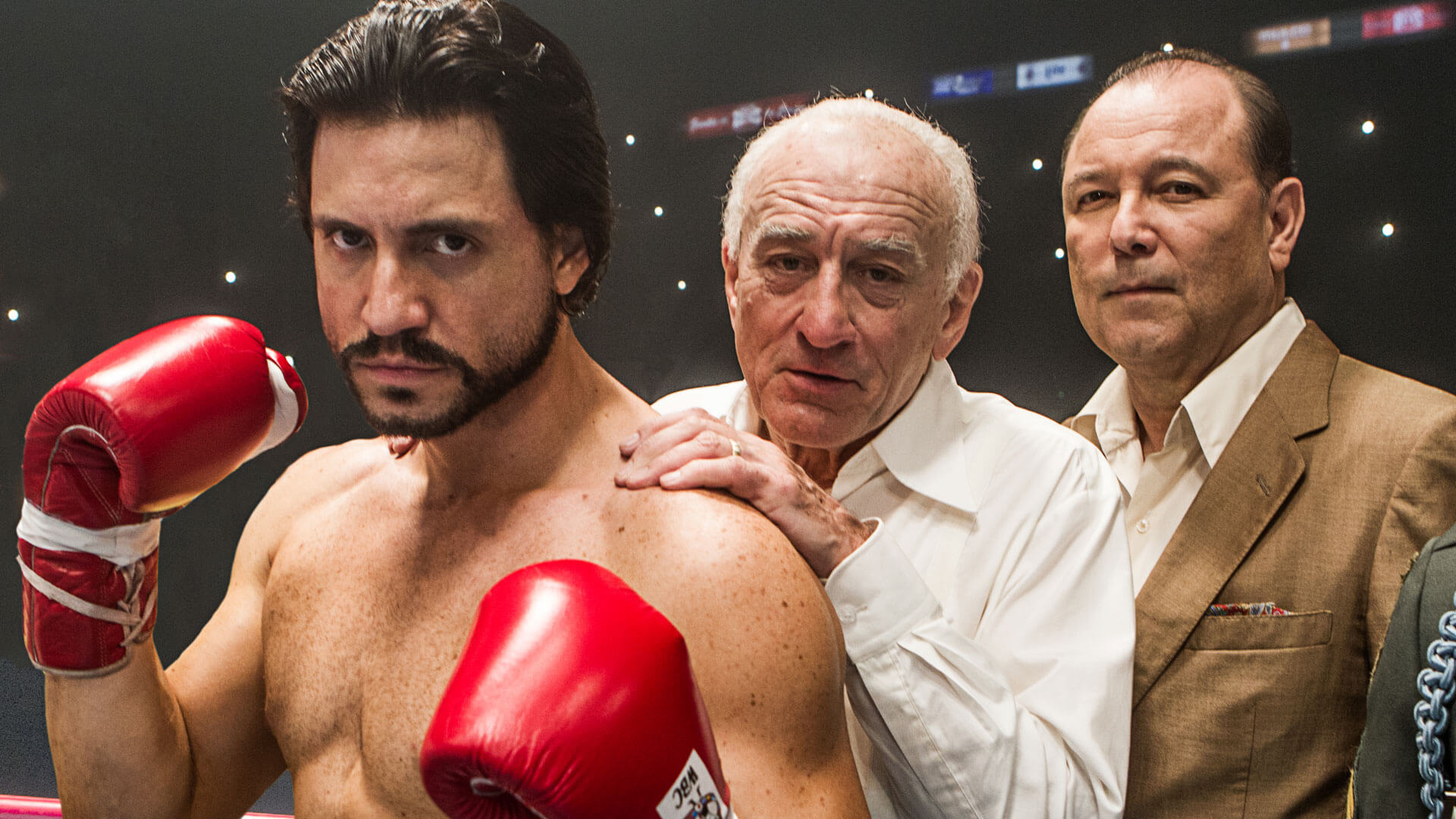 Here is a movie that looks interesting based on a true story, a movie about the boxer Roberto Duran. Don’t know much about him but I did read that he defeated Sugar Ray that in this movie is played by singer Usher. (say what!? Yes, I thought the same). But Robert De Niro is in it too =) and that’s good news!
Watch the trailer below!

HANDS OF STONE follows the life of Roberto Duran (Edgar Ramirez), the Panamanian fighter who made his professional debut in 1968 as a 16 year‐old and retired in 2002 at the age of 50. In June 1980, he defeated Sugar Ray Leonard (Usher Raymond) to capture the WBC welterweight title, but shocked the boxing world by returning to his corner in their November rematch, famously saying the words “no mas” (no more.) 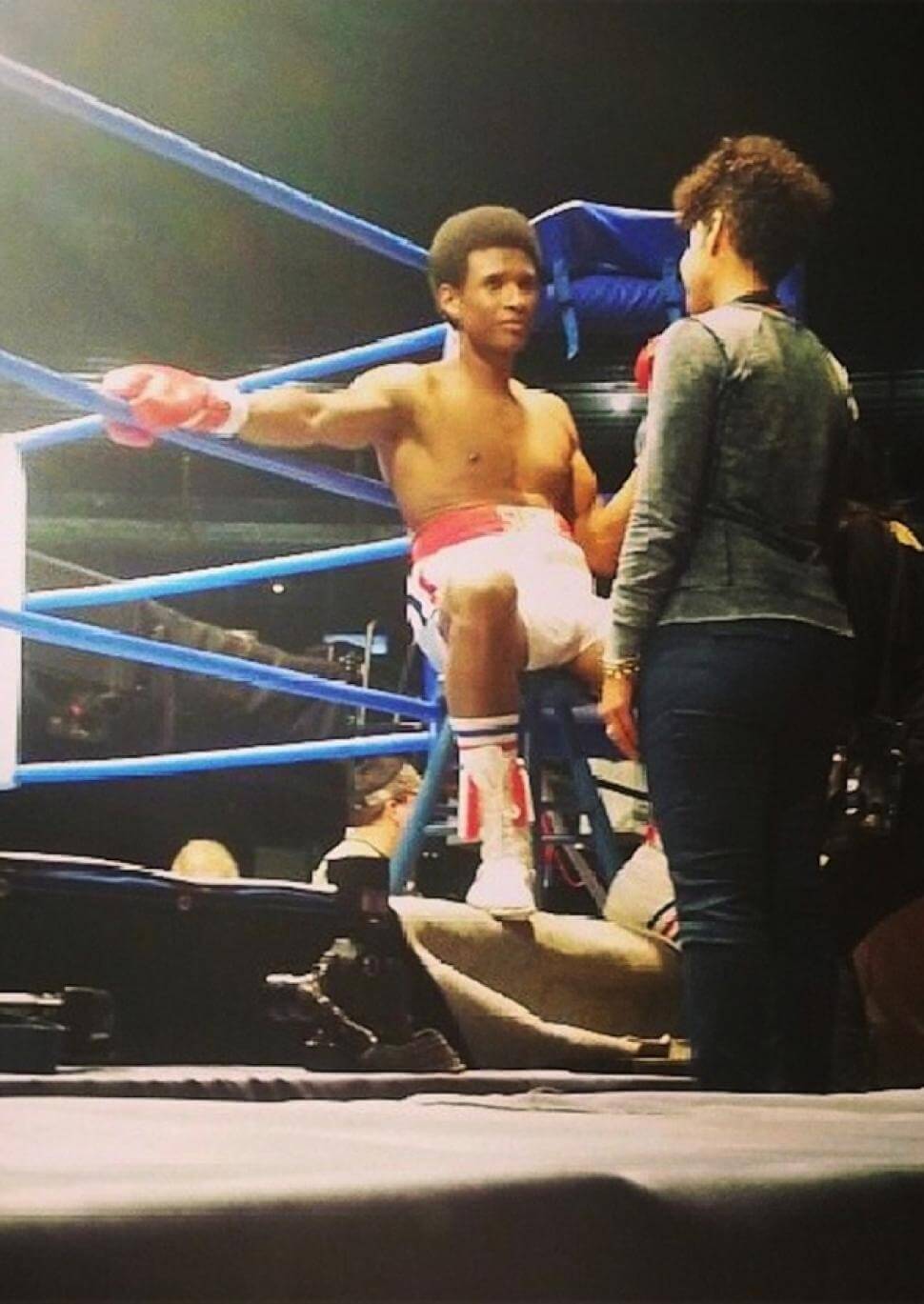 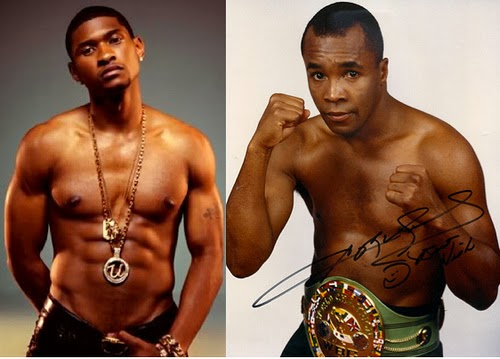