THE JOKER Trailer is out and this is what i think about it. 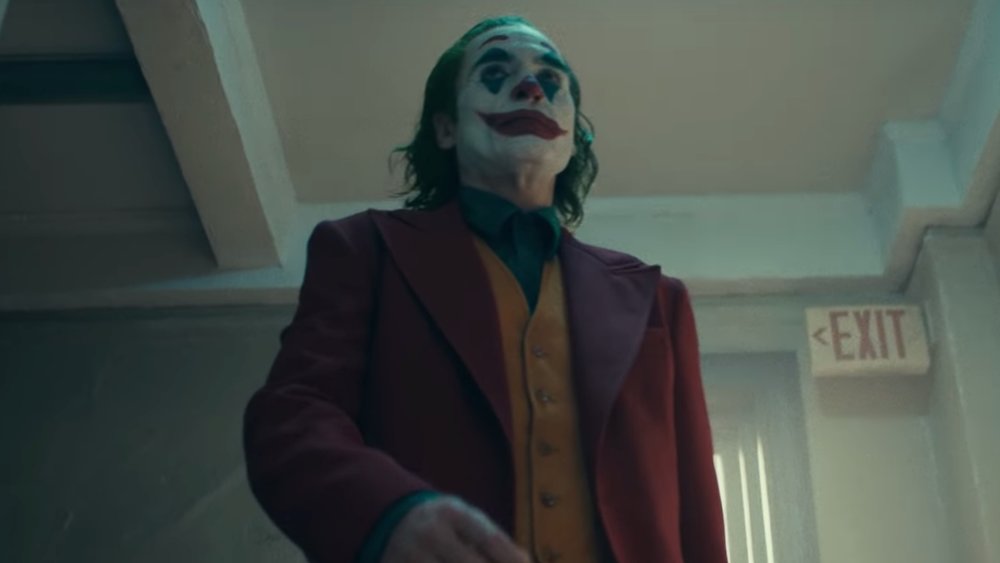 Ok, so finally the long awaited trailer for the JOKER movie is out…. I knew it was going to have an origin of the Joker story and I was unsure if that was a good idea, because his origin has always been quite mystique. But I was exited anyway, Joaquin Phoenix is a fantastic actor and I really wanted to see what he would bring to the character.
Now after seeing the trailer I have my doubts. It looks way to dramatic (which could still be good because the story could evolve more) but I feel like the whole movie will be like that have it ending him becoming Joker… that’s what I sense… I hope I’m wrong, but… yeah, I don’t know.
I’m worried… what do you think?

Joker will be released in theaters on October 4th, 2019. Watch the trailer and let us know if it sells you on this movie! 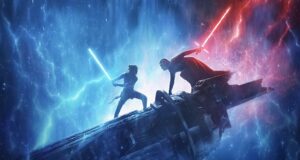 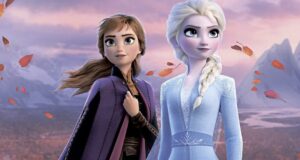 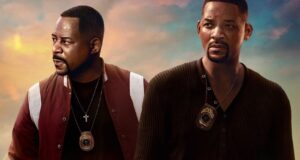