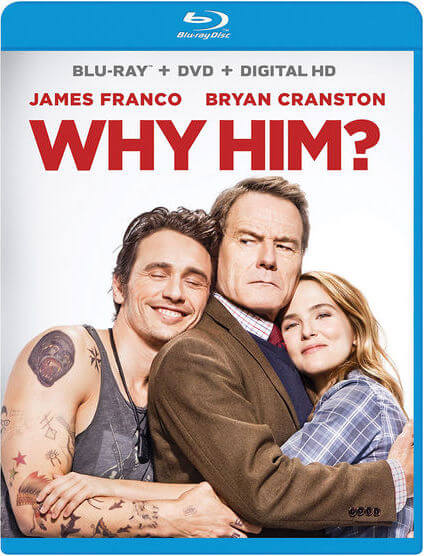 Over the holidays, Ned, an overprotective but loving dad and his family visit his daughter at Stanford, where he meets his biggest nightmare: her well-meaning but socially awkward Silicon Valley millionaire boyfriend, Laird. The rivalry develops,and Ned’s panic level goes through the roof when he finds himself lost in this glamorous high-tech world and learns that Laird is about to pop the question.

This is very average movie and quite predictable… The movie does have some funny moments which is good and enjoyable but it’s James Franco that shines here, this man has proven that he can do any type of character. Now if you just want to watch a movie with someone or a group of people, this movie isn’t a bad choice. WHY HIM isn’t hilarious, but it wasn’t horrible either,  it’s somewhere in-between. 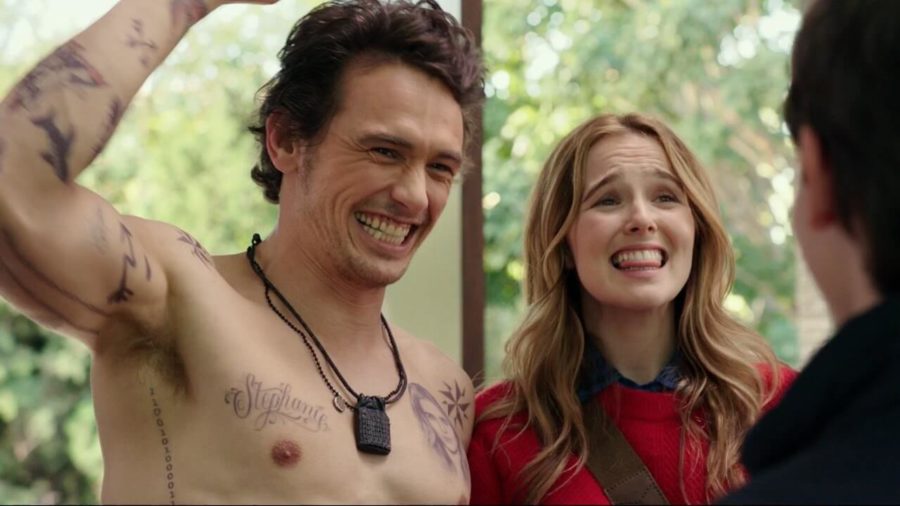