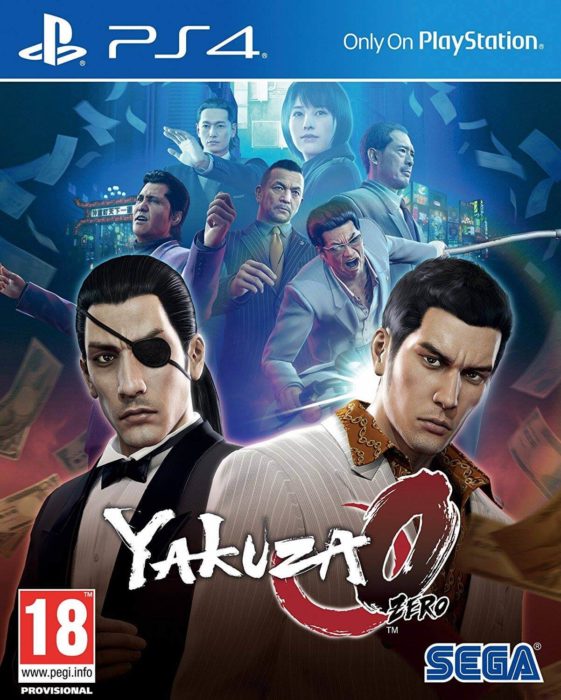 This is the first time i have ever played a Yakuza game and i have been longing for this game series for a very long time. This game just felt like the right one to start with since it a prequel to the first Yakuza game. You also get a very good introduction to the game mechanics and to the story.

You play as an up and coming Yakuza named Kazuma Kiryu in the yeah 1988 and the game begins with Kiryu (you) are collecting money from someone that couldn’t pay back to the loan shark, this really sets the atmosphere of the game up really fast and in a good way. But you quickly find out that something went wrong and that you will now get involved in a power struggle within the different yakuza of japan. 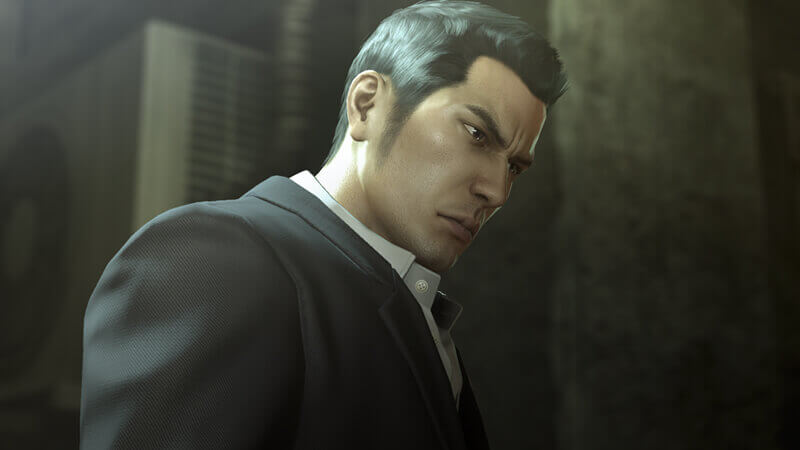 The game itself reminds of a game from the past with lots of beat-em-up style combat but in a very simple way. This is actually really good and it feels like this game tries and succeeds to appeal to the gamers that was born in the 80’s. It’s all there from the Japanese 80’s rock music to the mini games that you grew up with such as rhythm based music games. This is also a thing that i like very much about this game, the really silly japanese styled mini games a long with a very powerful and engaging story. 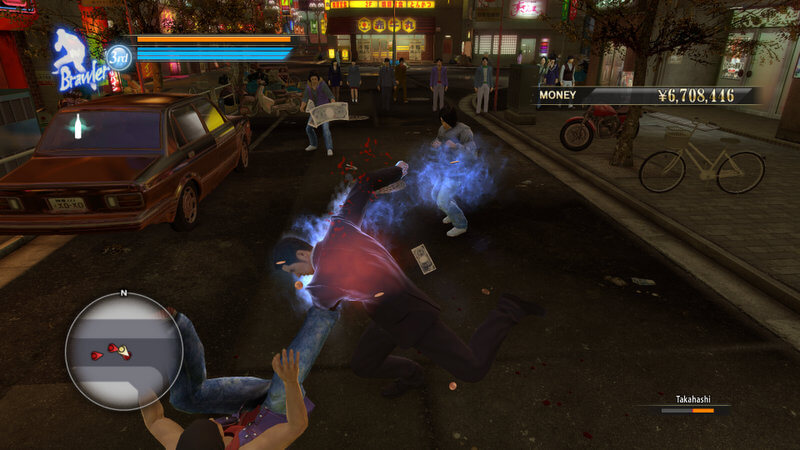 I have to mention the great atmosphere that you find in this game and it really reminds me oh the Animes and mangas that came from this time. The game also mix the the storytelling with manga-like screen and with dialog in japanese really sets the tone for the game. i also have to mention that this game also comes with quite a lot of sexism and the whole game circulates around sex in one way or another. I would have like that this was toned downed a bit but somehow this is a part of the sub-culture of the Yakuza, the game is PEGI 18 for a reason. 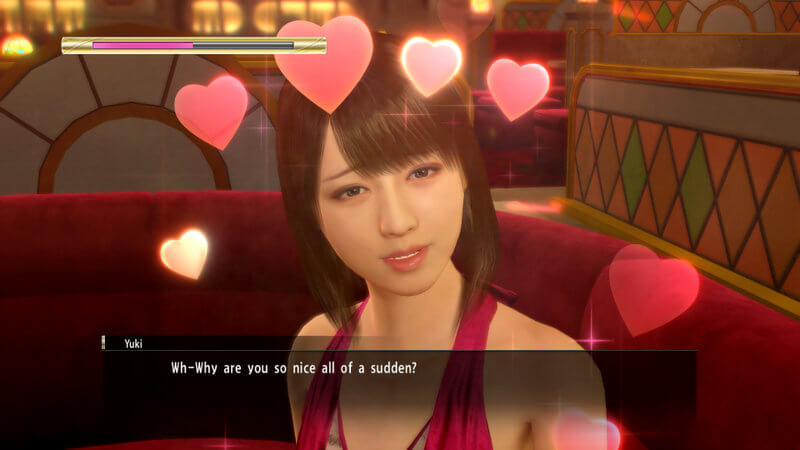 If you like the Japanese culture and loved the games you played when you grew top this is the game for you. And is i said in the beginning of this review you don’t need any experience or knowledge of the previous  Yakuza games. I highly recommend that you buy this game asap!

+ The atmosphere of the city is amazing

Im a regular tech freak thats been into gaming my whole life and have a special love for photography and new and cool gadgets.