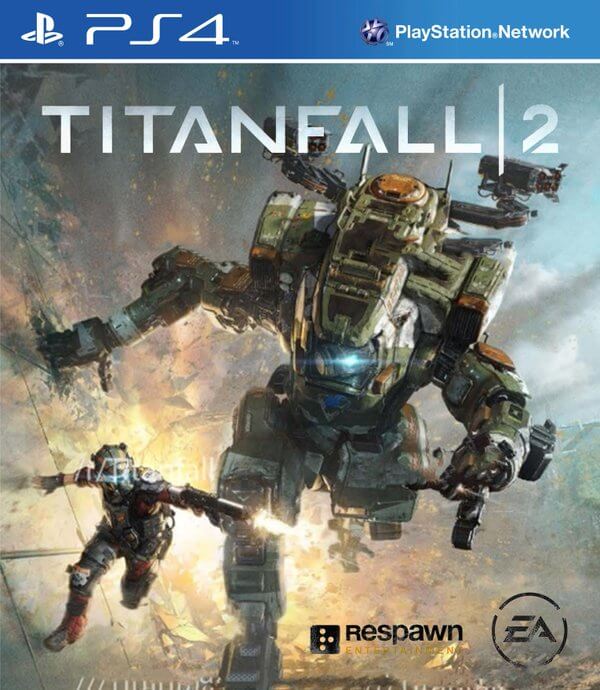 TITAN FALL 2 tested on Ps4 (also out on Xbox One and Pc)
Developer: Respawn
Distributor: EA
Players: 1
Players online: 1-64
Out on: Ps4, Xbox one, PC and you can order it at Mediamarkt here!

The Titanfall game is back, and fans to the first game has been eager to put their hands on the sequel for a long time together with some new ps4 owners who didn’t have the opportunity to play the first game because it was only released to X One and Pc back then… but now that it is here, will it be superior to its predecessor?

Well, Titanfall 2 has a great campaign mode this time around and it’s action packed with a great story behind it. You start with learning the buttons, how to run, sprint and all the important stuff before you get thrown right into the action. It has a great pace, you never feel like you have nothing to do, you have to be sharp and prepared for anything at all time. The campaigns duration takes about 6 hours to complete and I felt satisfied with it, some will maybe feel it could have been longer but have in mind that you also have multiplayer, and its here you will spend most of the time of this game. 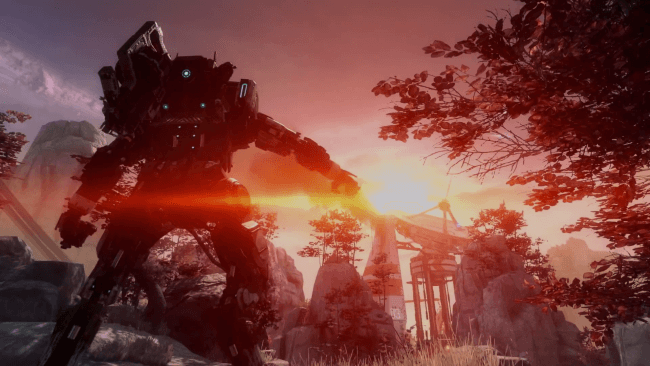 The online experience is almost the opposite from Battlefield 1 that I reviewed last week, and I mentioned there that I was a little tired of futuristic multiplayer Fps games… but this futuristic game is different, mostly because the controllers feels much better than other futuristic games and the maps are so much larger in scale that you of curse feel more freedom to your soldier. Example, if you see a roof higher than most games will let you jump to, you can go there… no invincible walls or limits here, and that changes a lot of the experience.
The gameplay also feels very balanced, and that is with both Titans ans soldiers on the field.
With so much going on at the same time… the huge Titans moving around on this big maps shooting and exploding things up together and the soldiers doing the same you would think it would have some difficulties handling the graphics, but that’s not the case… it runs perfectly and smooth. Awesome graphics and with some fantastic lightning effects.

Respawn has made a fantastic sequel and has in fact even surpassed it’s predecessor. They have listened taken all the fans feedback and improved in every factor. Yet another great game from EA for us. 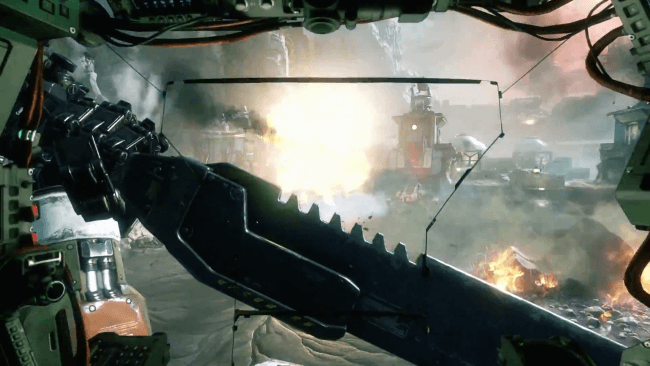 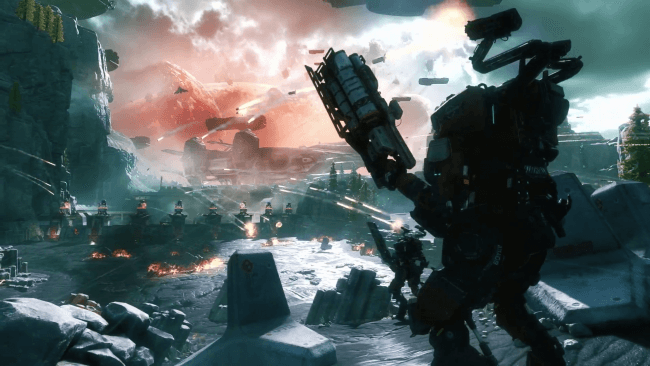