Review: THE NIGHT OF! 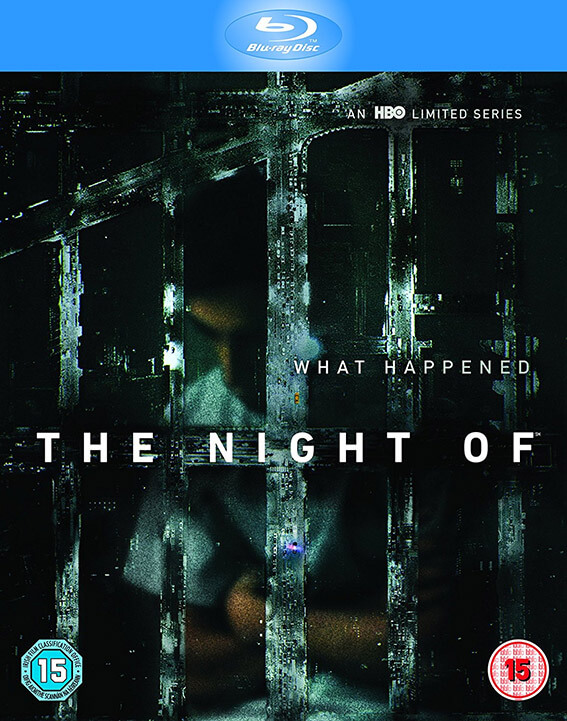 “Naz is a strait-laced Pakistani-American student who is off to a must-attend party on a Friday night. His only available transportation being his father’s taxi cab, Naz sets off into Manhattan. But his party-going plans are quickly forgotten when a mysterious young woman jumps aboard in need of a ride. Charmed by her intense intrigue and good looks, Naz gets swept up by her pressures. After a mind-altering night of drugs and passion, the woman is dead, and Naz finds himself in the crosshairs of a gruesome murder investigation, panicked and shaken, but possibly with a trace of doubt as to his own innocence.”

Wow, what an impacting mini-series! It has been a long time since I felt this way… The Night Of delivers in every aspect. The story is great but it’s how they tell the story that is amazing. The actors are fantastic and it’s suspenseful from beginning to end . The visuals are incredible and the series just feels very REAL. Both John Turturro and Riz Ahmed delivers true portrayals of their characters… they feel important and interesting and the dialogue through the whole series is very intelligent. I can’t think of nothing bad to say about “The Night Of“, but if I have to be picky… well, then the only thing is that it might start a bit slow, but that’s nothing when you get a series that you won’t want to stop watching after it’s first episode. I really recommend watching it, especially if you love crime series!

Thanks to Warner Bros! 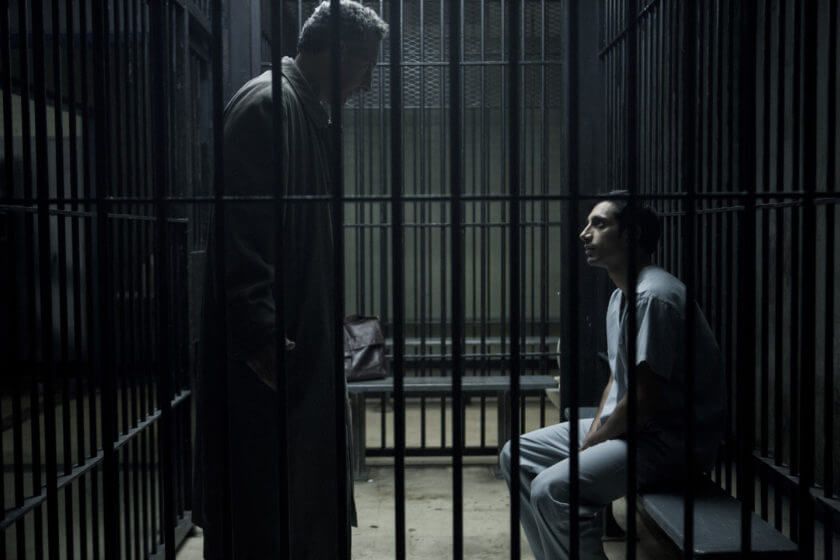