Review: THE GIRL WITH ALL THE GIFTS 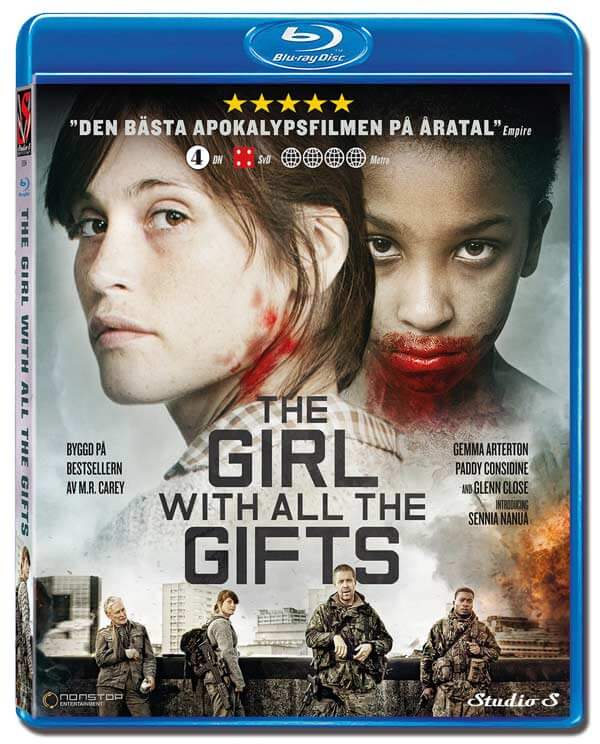 THE GIRL WITH ALL THE GIFTS (2016) Blu-ray
Director: Colm McCarthy
Actors: Gemma Arterton,  Dominique Tipper,  Glenn Close
Horror/drama 111 minutes.
Distributor: Studio S
Out on Bluray and Dvd now, you can order it here!

“In a dystopian near future, humanity has been ravaged by a mysterious fungal disease. The afflicted are robbed of all free will and turned into flesh-eating ‘hungries’. Humankind’s only hope is a small group of hybrid children who crave human flesh but retain the ability to think and feel. The children go to school at an army base in rural Britain, where they’re subjected to cruel experiments by Dr. Caroline Caldwell (Glenn Close). School teacher Helen Justineau (Gemma Arterton) grows particularly close to an exceptional girl named Melanie (Sennia Nanua), thus forming a special bond. But when the base is invaded, the trio escape with the assistance of Sgt. Eddie Parks (Paddy Considine) and embark on a perilous journey of survival, during which Melanie must come to terms with who she is.”

It’s hard to make an apocalyptic Zombie movie interesting for the fans of the genre because we as the audience have high expectations. We don’t just want to see zombies run an eat people, we also want there to be a interesting story behind it as well, a story that may be seem real and that could theoretically be possible in real life… (yes, some fantasy is acceptable here) but that also has interesting characters too. And The Girl With All The Gifts has all of that!
But it’s not perfect all the way, the pace of the movie is very slow in the beginning before we actually get drawn into it. There are very long scenes that I think could have been shortened to further enhance the the pace of the movie, which for me is a huge issue, just to make it more intense, and it also needed a bit more action. But in the end it does the job to make it a good zombie movie that will leave the audience pleased.
If you’ve enjoyed movies like 28 days later and Dawn of the Dead, I think you will like this movie too ;) 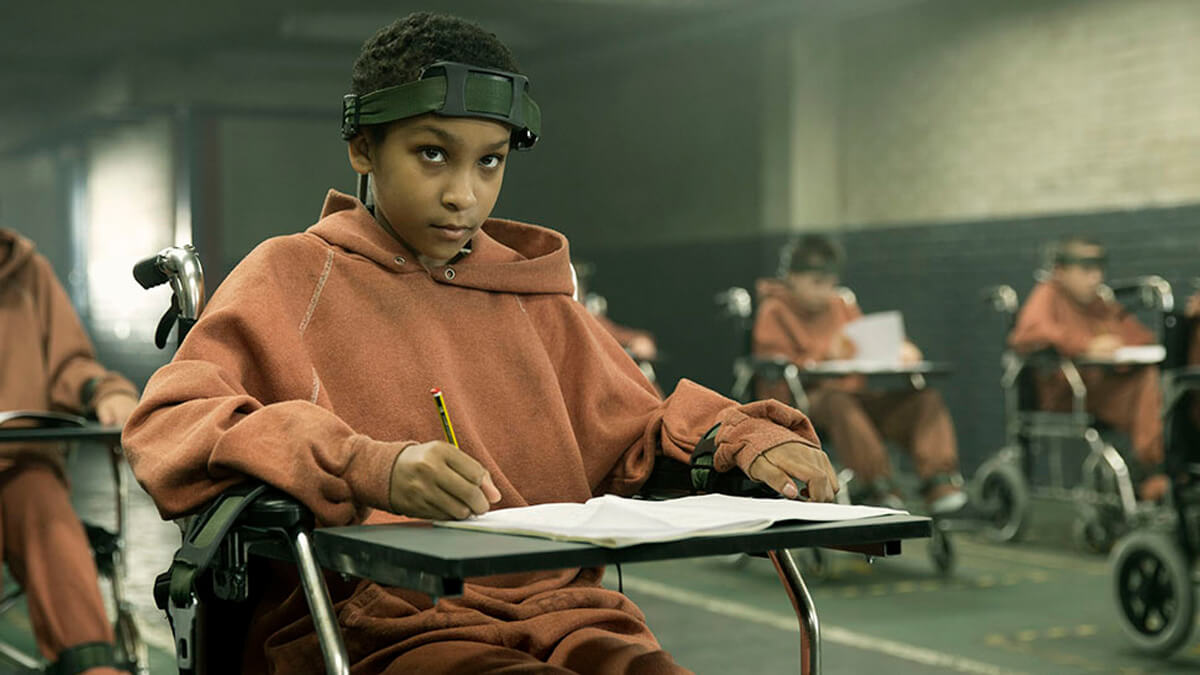 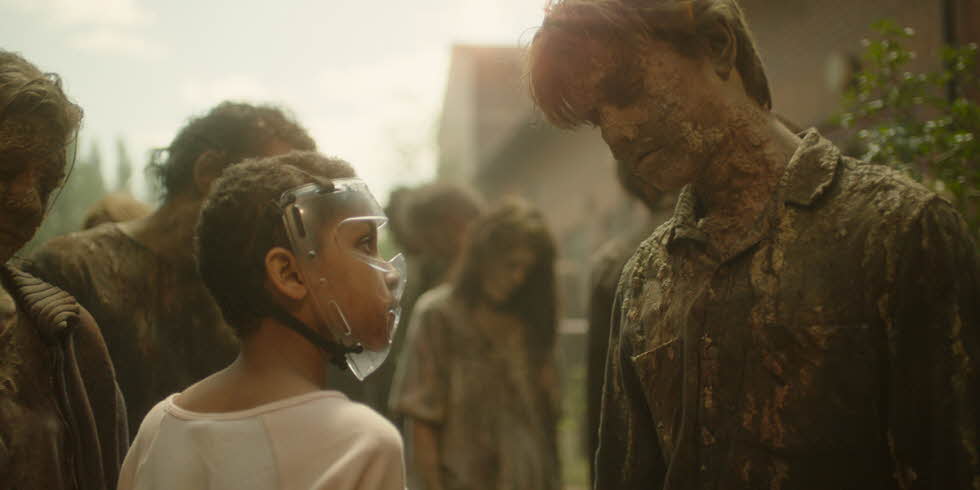 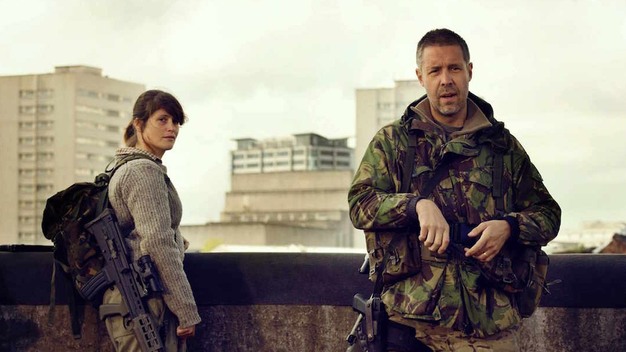