Review: RISE OF THE PLANET OF THE APES (4K UHD) 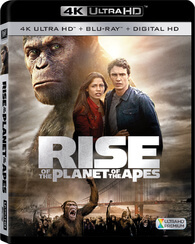 “Scientist Will Rodman works for a major pharmaceutical firm trying to find a cure for Alzheimer’s disease. The most recent version of his experimental drug seems to have worked on a chimp. Unfortunately, the chimp goes berserk on the same day as a presentation to investors and the animal is put down. Only after the incident does Will realize that the chimp had given birth and had been acting wildly to protect her newborn. He takes the animal, which he’s named Caesar, home as a pet and soon realize it is extremely intelligent, no doubt the effects of the drug on his mother while he was in utero. When Will is forced to put the animal in a secure lock up after it attacks a neighbor, Caesar leads an animal revolt against his human captors and mankind.” 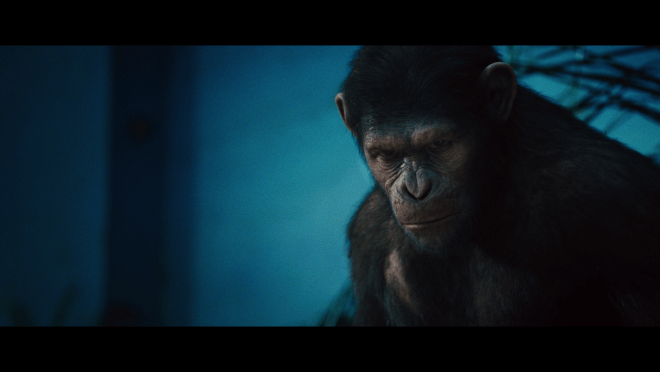 Let me begin by saying this… Rise of the Planet of the Apes is one of the best if not the best reboot of a movie franchise ever. In fact, it’s one of my favorite movies to date!
The story is so good and they really take the time to make the characters evolve, to grow… to really sympathize with the characters and get to know them… and to make a digitalized character like Caesar the ape feel so true and real is truly one of the best things this movie has to offer. The emotions, the feelings, the expressions… everything really comes trough to us viewers and thats a rare thing to actually see in those type of characters.
James Franco also stars here and he really impressed me, this was the movie where he shows he can act in any type of movie.
The special effects are so good that you forget later on that the apes are computerized. As I said before, they look really good and feel like real apes… amazing performances by the actors behind the special effects. Reboots are a hard thing to get right, lots of times it doesn’t really come close to the classic, the originals… less surpass them, but this was the perfect start of a new Planet of the Apes franchise, it succeeds in every single aspect! And yes, it even surpasses the old movies which I have seem them all.

If you by any means haven’t seen this movie yet there really isn’t a better time for to do it now. The 4K UHD version that I got to review lifts all the good things this movie had before with picture and sound quality up a level, but not really by a significant margin. The overall definition and clarity receive a nice uptick, revealing a bit more in the clothing and facial complexions. Various objects in the background, whether inside the households or the lab equipment, are a bit more visible within the shadows thanks to the HDR 10 feature. And even if its not a HUGE improvement its still an improvement, and that makes of my best movies even better! 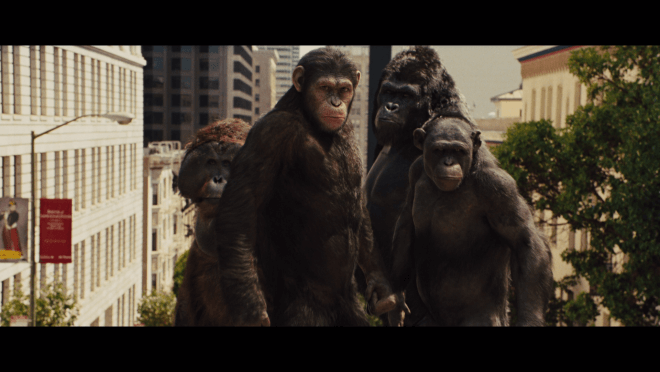 Other than the UHD Blu-ray with HDR10, there are no exclusive features on this release. The same as before. Would have liked to see some new features. Still, lots of special features anyway ;) 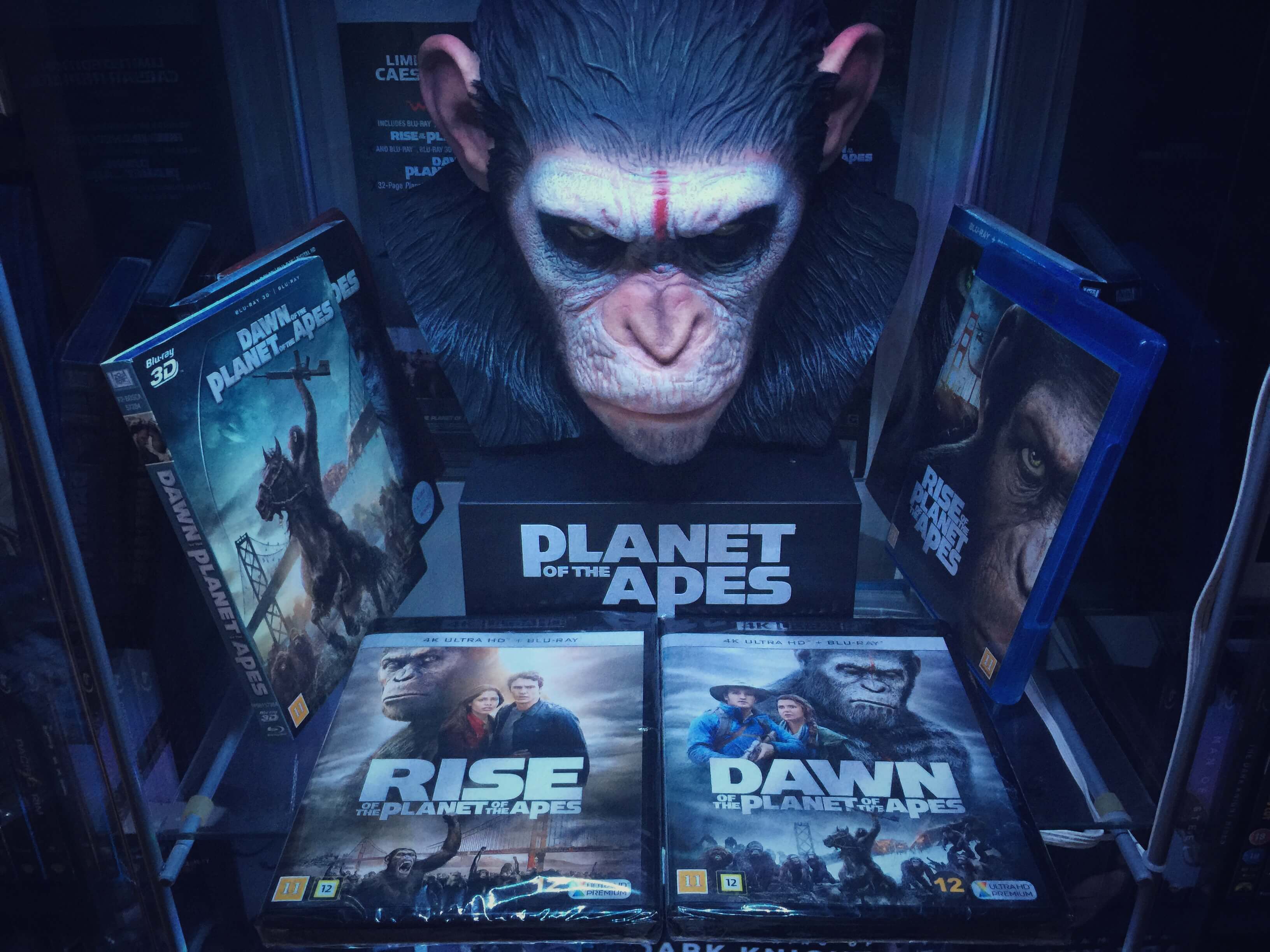 Review: RISE OF THE PLANET OF THE APES (4K UHD)
RISE OF THE PLANET OF THE APES (2011) 4K UHD Director: Rupert Wyatt Actors: James Franco,  Andy Serkis,  Freida Pinto Action/Drama/Scifi, 105 minutes. Distributor: 2oth Century Fox Out on 4K UHD, Bluray and Dvd now, you can order it here! Released 2017-07-03 "Scientist Will Rodman works for a major pharmaceutical firm trying to find a cure for Alzheimer's disease. The most recent version of his experimental drug seems to have worked on a chimp. Unfortunately, the chimp goes berserk on the same day as a presentation to investors and the animal is put down. Only after the incident does Will realize that the chimp&hellip;