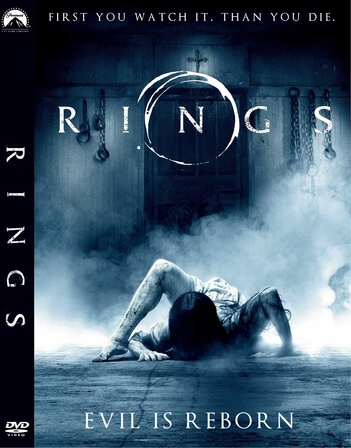 “Julia becomes worried about her boyfriend, Holt, when he explores the dark urban legend of a mysterious video said to kill the watcher seven days after viewing. She sacrifices herself to save her boyfriend and in doing so makes a horrifying discovery: there is a “movie within the movie” that no one has ever seen before.” 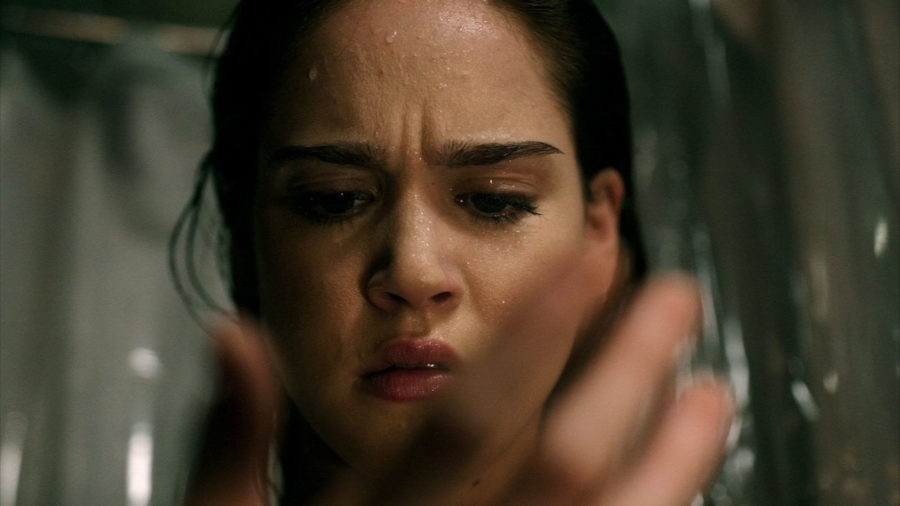 I feel disappointed after watching this film. It’s still not the sequel that the first “The Ring” movie deserved and it’s not much of a horror movie as I thought it would be.
The movie wasn’t really scaring at all, well except maybe two single scenes that made me jump a bit, but that was about it. I know that horror movies these days has a more difficult job of scaring the audience, but this movie had the potential to be great, the ingredients are already there! Anyway, it was watchable and the actors were okay, but there was nothing new here… same plot, same story, the visuals were not so good especially in this Dvd version, but the sound effects sure did its job here.

The Ring from 2002 was really good and we have been waiting for that great sequel… unfortunately this wasn’t the one to make it either, but I wont give up my hopes.
If you’re just into horror movies and haven’t seen The Ring from 2002 yet, well maybe you wont be as disappointed as I am. 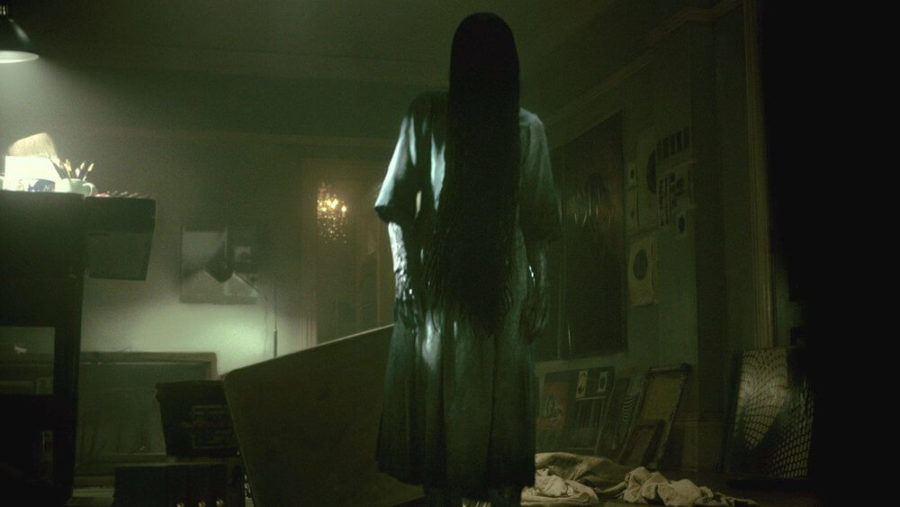