The biohazard threat has not ended: Just when it seemed that the menace of Resident Evil had been destroyed, along comes a new terror to send shivers down players’ spines. Chris Redfield, returning Resident Evil hero, has followed the path of the evil literally around the globe. After joining a new organization, Chris heads to Africa where the latest bioterrorism threat is literally transforming the people and animals of the city into mindless, maddened creatures. He is joined by a new partner, Sheva Alomar, who lends her strength, intelligence and sharp-shooting skills to the mission. In order to survive, Chris and Sheva must work together to take on the challenges of discovering the truth behind this evil plot. Utilizing a revolutionary new 2-player co-op mode of gameplay, players assume control of either Chris or Sheva and experience Resident Evil in new ways. In Resident Evil 5, Capcom has players fearing the daylight as much as they have feared shadow in previous games 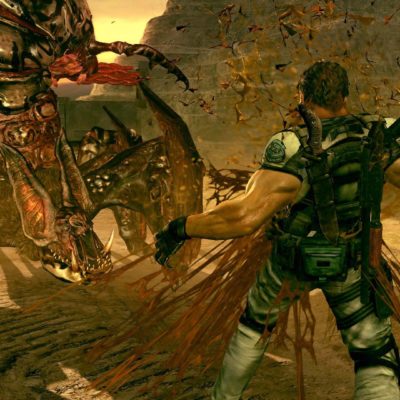 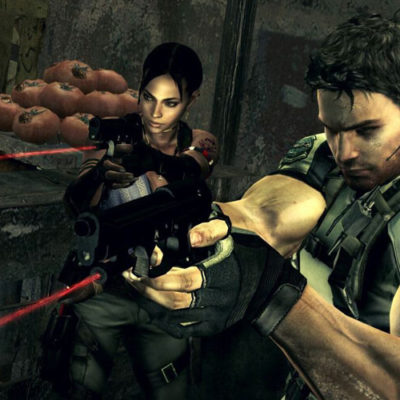 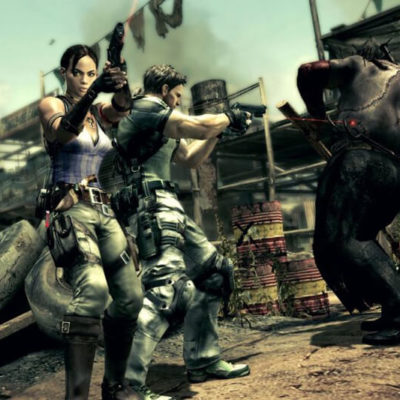 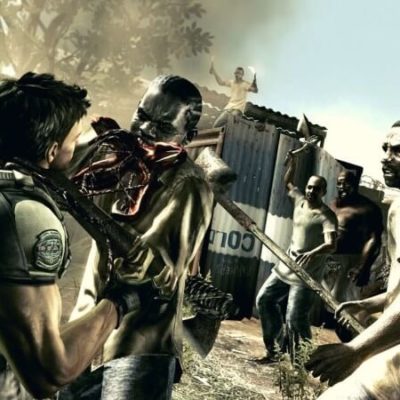 Did you miss the chance to play Resident Evil 5? Then you have luck at your side cause you can play it with an improved game graphics, in terms of the gameplay you should keep in mind that the game came out in 2009. One tip is to play the game with a friend or brother, the game will be so much more fun and easier when there is a person who controls the second character instead of an AI. If you have no one to play with, you can always play with people through the online function of the game.

Talking about the gameplay I can say that it manages to keep an acceptable level, sure it may seem illogical and unusual when compared with today’s action games, but it still feels satisfying when beating and killing the enemys, as well as to use weapons against them, everything from pistols, shotguns, rifles, machine guns and much more. Then there is also the possibility to use the game environment, such as barrels that explode when you shoot against it.

The story may feel that it goes away from the style that you are used to in previous Resident Evil games, this is the reason many felt that there has been a major drawback of the game. I thought it worked really well with this story, and can also add that the co-op mode is one of the major reason why it worked so well. Something you have to accept is that the game is very linear, you will not have as many choices to explore the environment around maps.

Do not forget to give the game’s co-op a chance, it feels so much better to have someone by your side when the Earth is about to go under.

+ Co-op mode, the graphics are fully approved,
– Went a little too fast to finnish the game