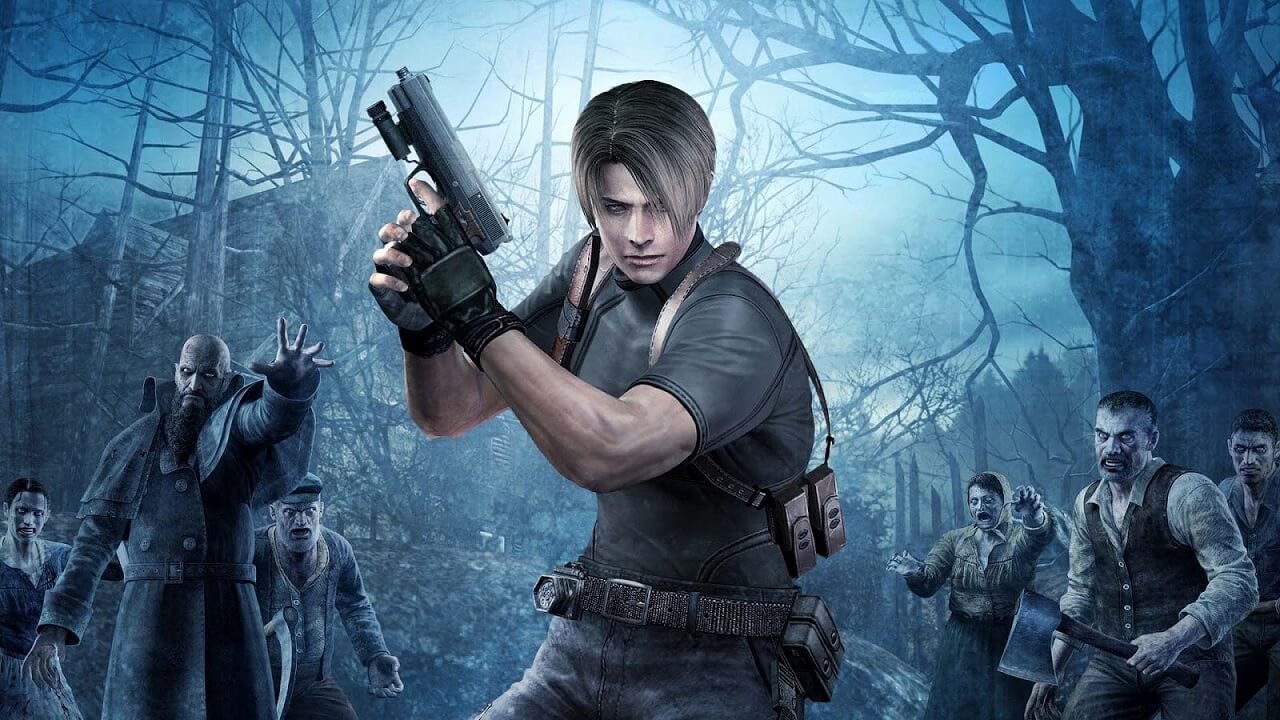 It’s been 11 years since Resident Evil 4 first was released on Gamecube… 11 years! A lot in the game industry has happen since then, but with a resolution of 1080p and a rendering of 60 f/s it’s a beauty to watch and the game has never looked so good and so sharp.
This was the first time that Capcom really went for another way to play the game, it wasn’t as slow as before and the graphics were all in 3d (meaning the background)… this had a faster pace with running zombies and you had to think much quicker making making your decisions so the game was more intense but still had that resident evil feeling because you still didn’t get much amo, you had to think twice before deciding to shot that extra bullet…
11 years after and the game is as good as it was before but with an amazing upgrade on the picture quality and that makes it so fun to play through it again. I loved it so much, you have a 15-20 hours of gameplay and it never feels repetitive at all. The only issue I had a problem with at first was the controls, it was a bit different than before and I had to get used to it. But after a while I did and enjoyed every second! 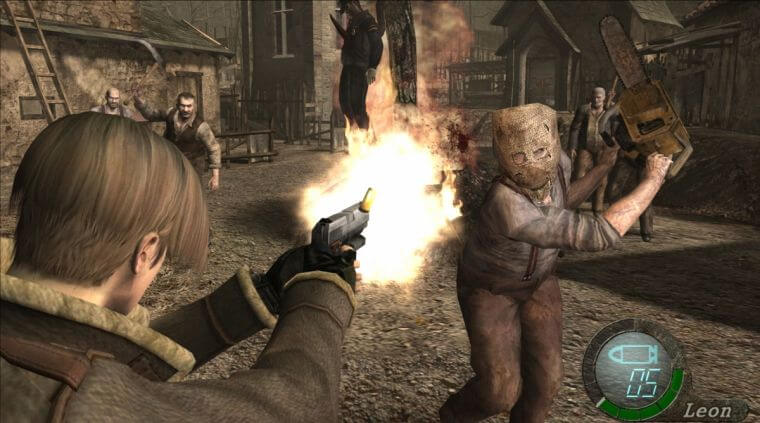 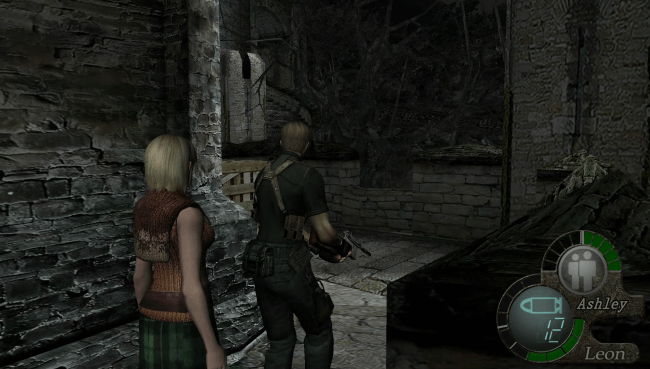 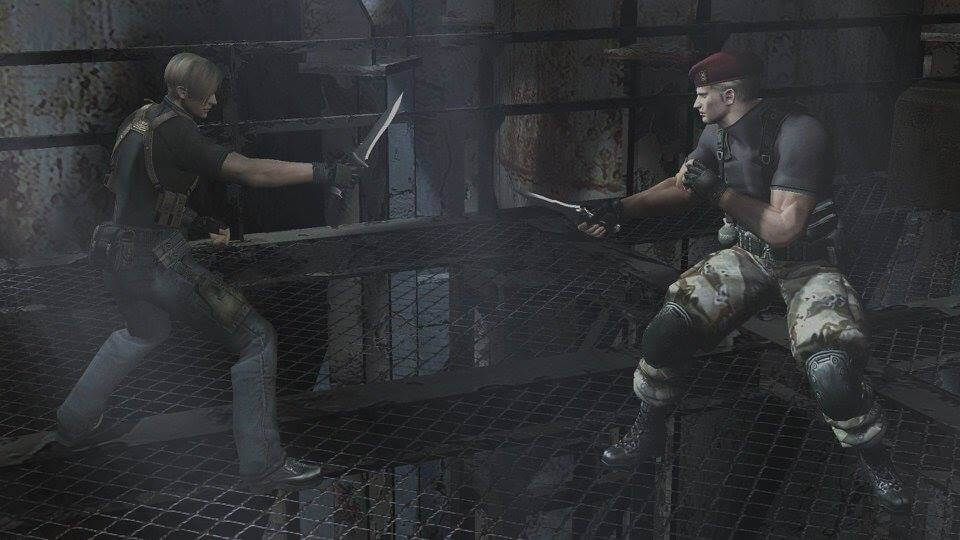