Well this years soccer games are here and let me tell you what I thought about PES 2017.
I have to first say that in my early football days I loved Pro Evolution, it was way better than Fifa in my opinion and I played it day and night! But then Fifa 13 arrived and something happen, Pes was getting worse and Fifa were getting better… since then I been stuck with Fifa.
Last year Pes did however made a little of a comeback with it’s much better gameplay and its improved graphics. This year I can say that it has improved a lot from 2013 but there still is a little to be fixed… The gameplay is much better and smother, we get real names and some new leagues. The commentaries are good but it can get a lot better. But back to gameplay, it felt very good and I enjoyed it again to a certain level, its a bit slower than Fifa but feels maybe a little more real. The goalkeeping is nice and it’s hard to score against them. But there was something very wrong in my opinion with this game, you get interrupted so often that you never really get to enjoy it at is full potential. The replays shows up almost every time the referee blows the whistle, could be for a corner, a fault, an offside… yes almost everything. And it wouldn’t have been so bad if the replays would have been much faster, they are really slow… the logo comes in and you can feel the loading time for 1-2 seconds when it starts and then when it is finishing.
When you go to play online it takes forever to find an opponent (that could and will surely be fixed in the future) and when you finally find an opponent he/she has more than 90 seconds to prepare for the match which is way to much time to do so… the same goes for the pause in the middle of an online game, more than 90 seconds there too. So instead of enjoying the gameplay which as I said before is very good I got so frustrated because I got interrupted for to long and to many times… some online players just take advantage of all that time.
It has a fantastic gameplay, much better graphics but If the replays would have load much faster and if they would have shortened the pause and the match preparing time it would have been outstanding. For me that is a big issue. 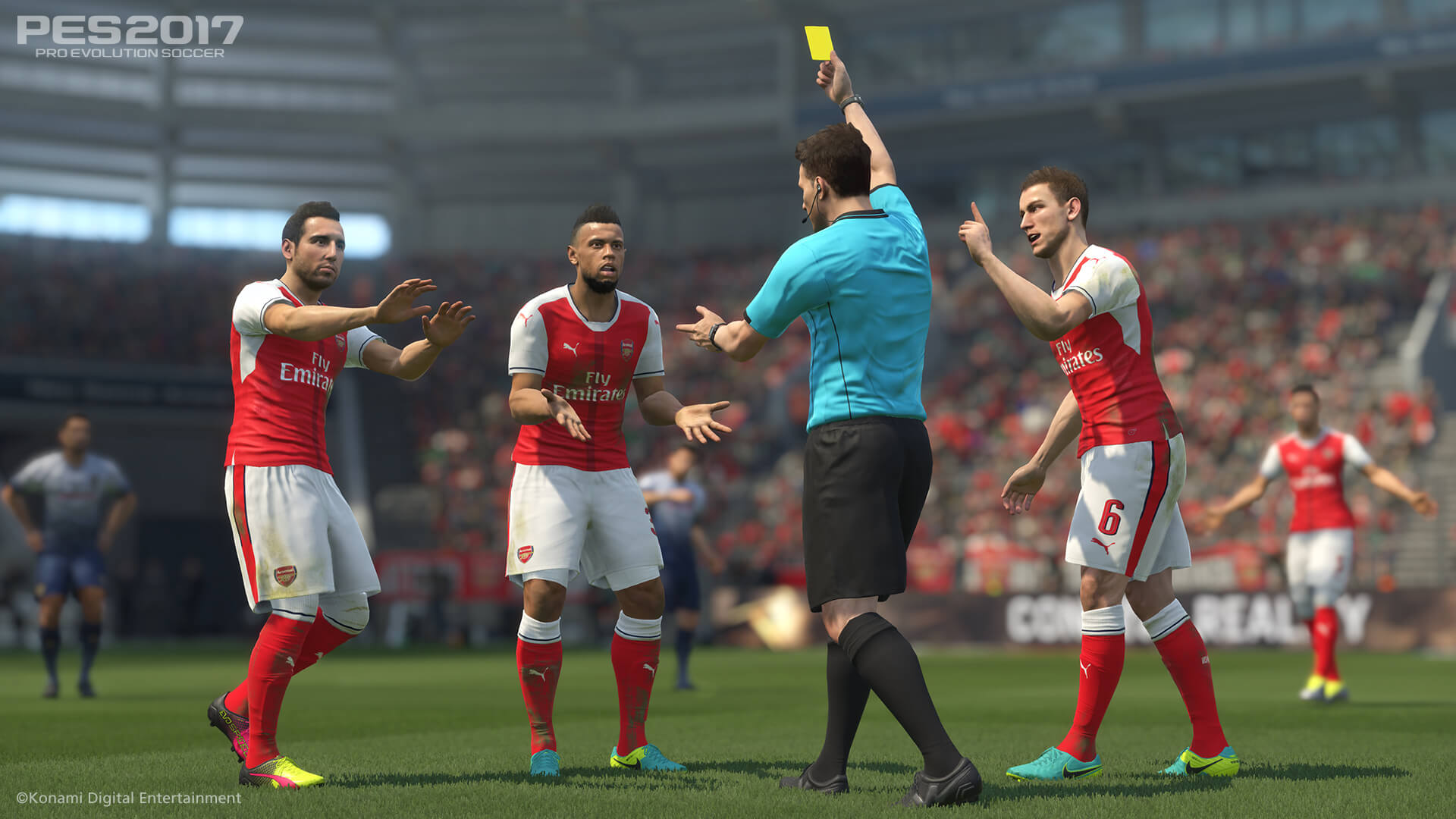 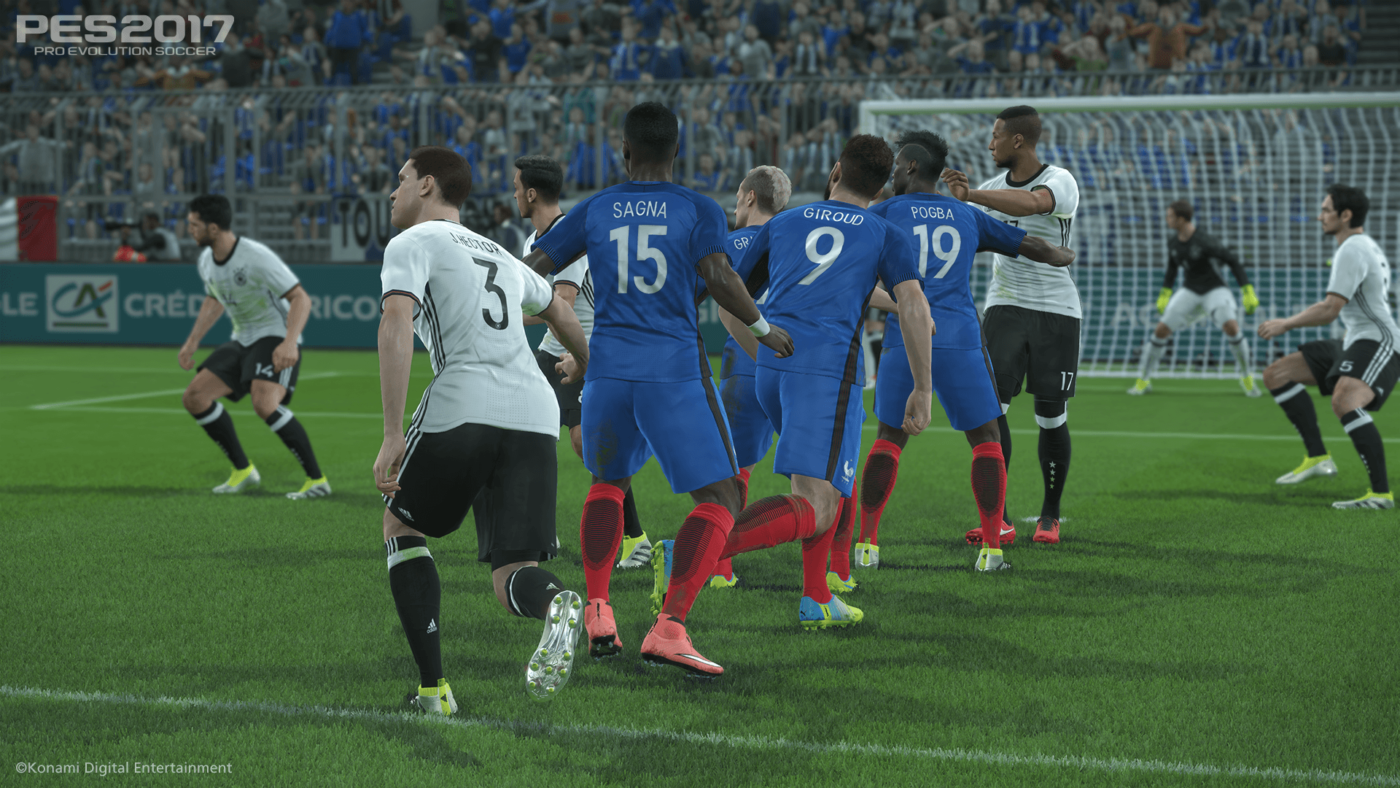 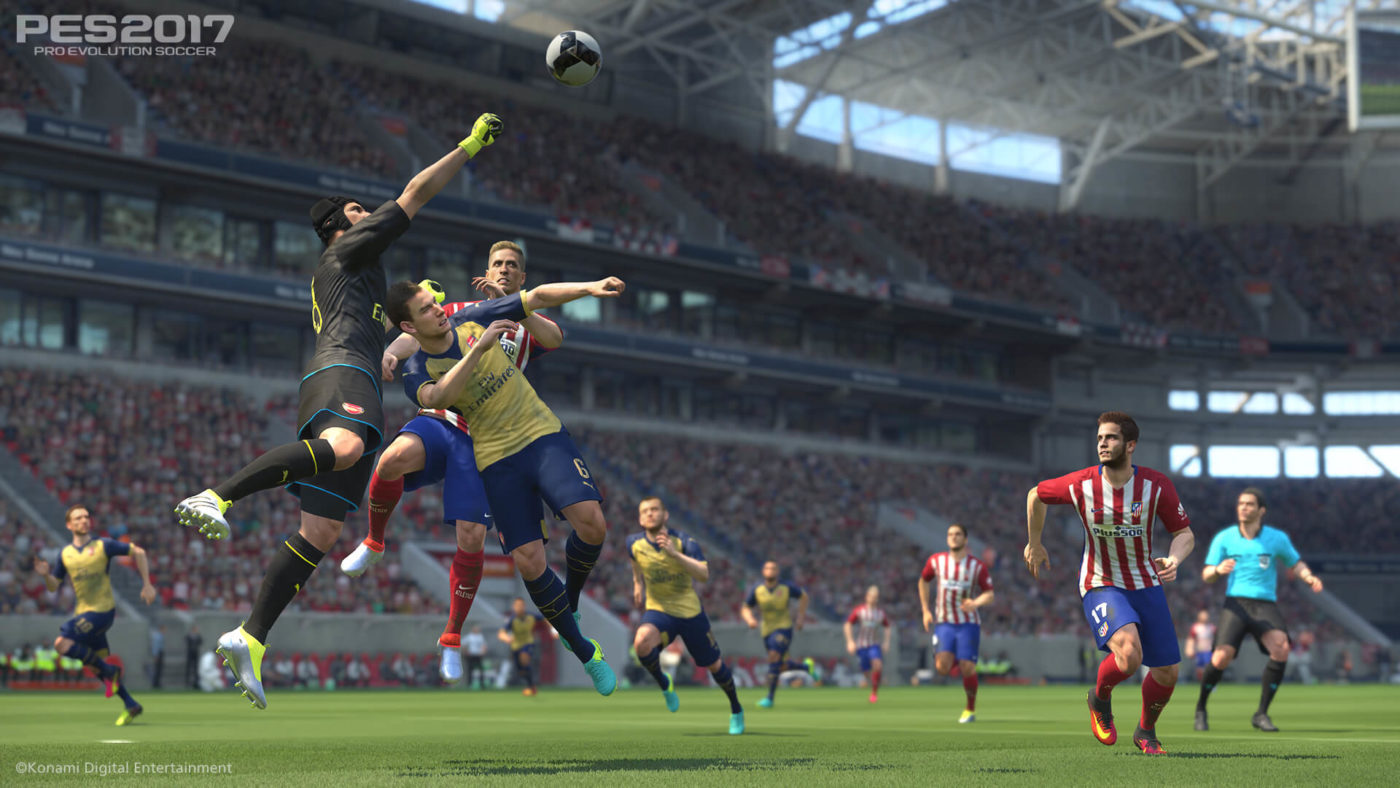