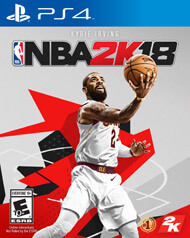 Let me begin by saying that I’ve never really been a big fan of basketball, either when it come to playing the sport or watching it. However I do know it’s a huge sport and that has a lot of fans around the world. But I do admit I have enjoyed playing basketball on consoles from time to time.
And this years edition of the Basketball game NBA2K18 has been a blast to play, but… it did took some time to learn the gameplay controllers.

As i don’t play basketball games so often I always have to take some time to level my self up when it comes to the controllers… and NBA2K18 begins with just that, a great tutorial… because there are a lot of buttons and strategies to manage. And depending of how good you are at the game, you have the ability to choose your learning curves difficulties. Making it easier and quicker for players to learn the gameplay. And this is not a bad thing, players that really wants to bee good at this game has to train a lot giving it higher satisfaction further in the game when you are becoming better and better.

As soon as I felt comfortable with the buttons and began my new basketball “gameplay” career!
The first thing I noticed was the presentation of curse, the menus, the atmosphere and the soundtrack… it all felt and looked absolutely rich and so nice. So a very big plus here, I felt so welcomed to a game I’m not so used playing and thats a really good thing, and I can tell fans of the game will enjoy the presentation too and feel as much welcomed as I did. 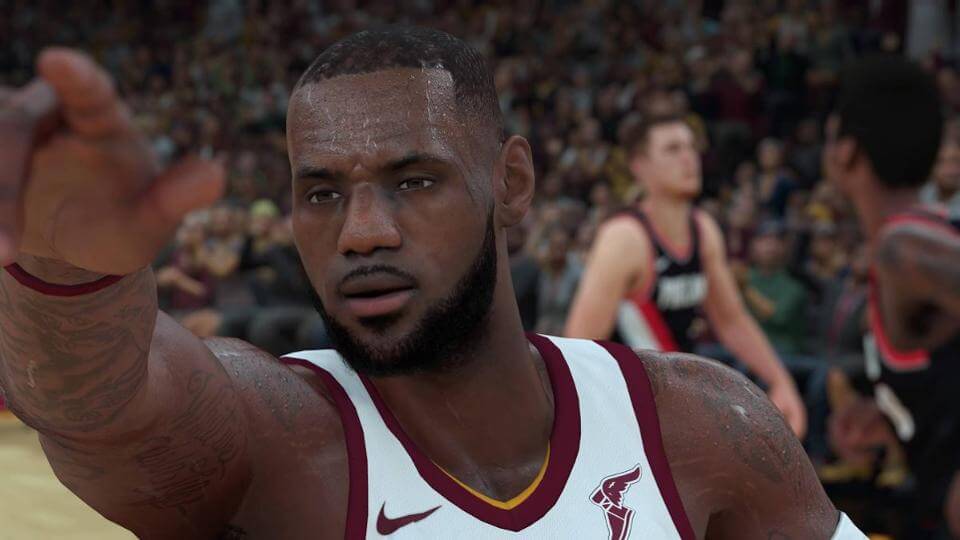 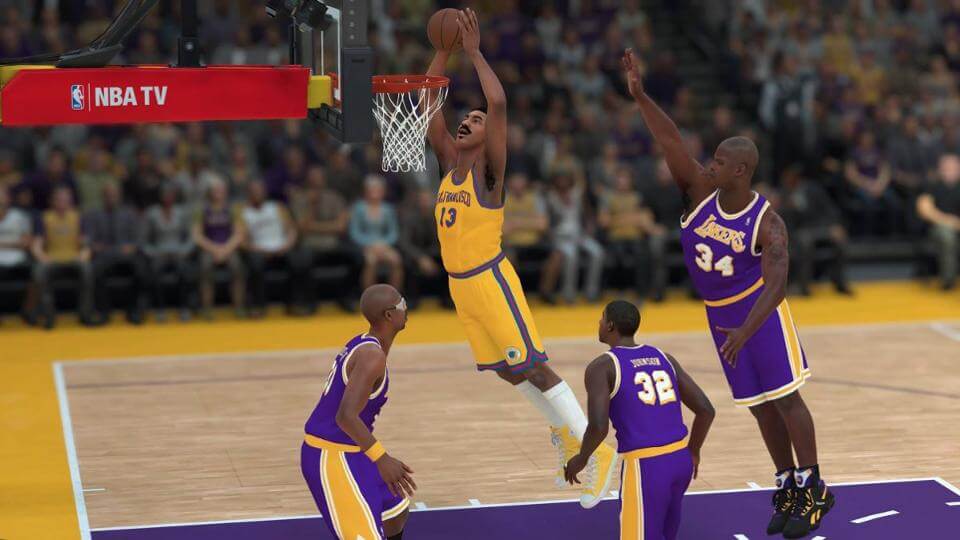 The graphics and game mechanics are very good. I know some famous players and they look so incredible in this game. The way the players moves and act feels very real and together with the awesome commentators the gameplay feels so real! I felt many times I was an audience to a real game being played on television.

I played a bit of the new expanded career mode, and here you get to play a story mode where you have to prove your self for the scouts in some early street matches, with the goal to become a great famous basketball star.
You start by picking your position, your favorite team and create your player… after that you’re on the streets playing for your dreams. It felt like a MMO game in the beginning because there is a lot to do before you get a bit famous and head up to the big league. 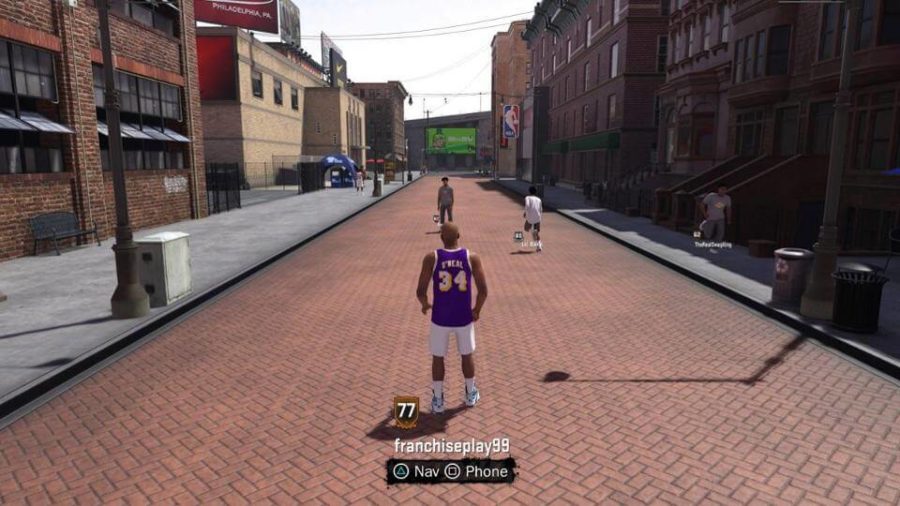 What I enjoyed the most of this game was playing with a friend, we played so much until this review and we had a lot of fun playing it and getting to know all that this game had to offer.
With that said, not being a huge fan of basketball in general I really had fun playing NBA2K18, there was a lot to do, to learn and to mange which had be busy for a while.
I can’t wait to test it out on the Nintendo Switch, because I’m away from home a lot and I feel like it’s here where I will have the time to play and get more into the game ;) 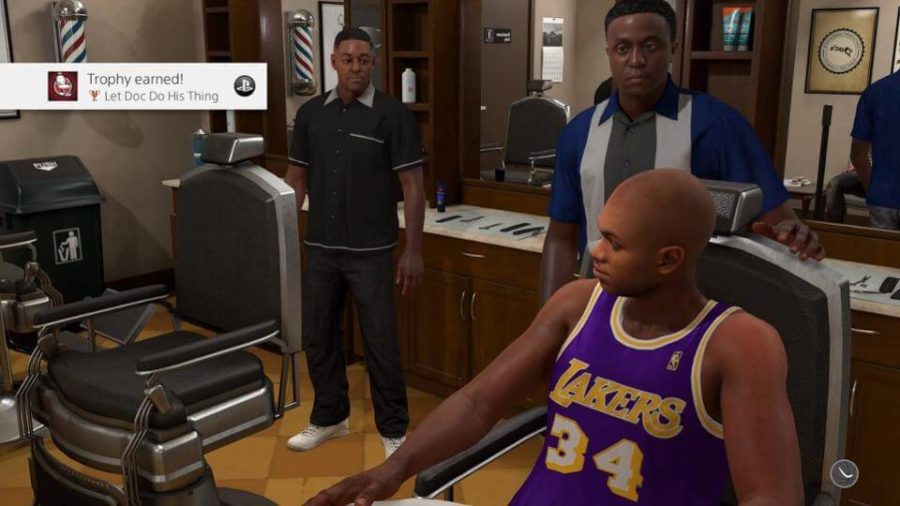 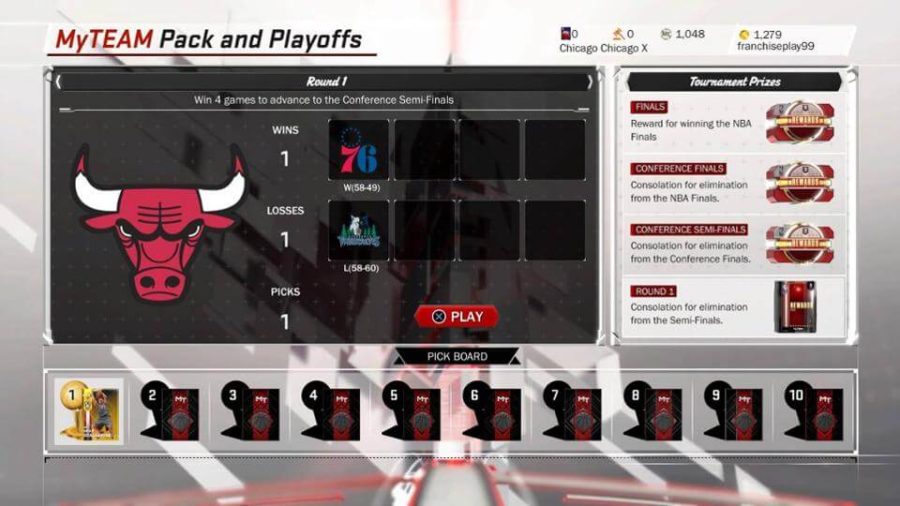