The story of The Phantom Pain begins 9 years after Ground Zeroes where Big Boss awakes from a nine-year coma wich he ended up after a helicopter explosion. While Big Boss is recovering from the coma, the hospital where he is at, gets attacked by a group called Cipher and a mutated monster, The Man on Fire. After succesfully escaping the hospital Snake links up with old friend Kazuhira Miller and old frenemy Revolver Ocelot to build up mercenary group Diamond Dogs.
To explain a little bit short of what is going on after that is Miller and Snake are upset that a Cipher unit called XOF blew up their previous base in Ground Zeroes, so they build up an army to take revenge on spooky leader Skull Face. So, Snake finds himself in Afghanistan and Africa carrying out missions for Diamond Dogs; most of these earn you money to spend on new gear, or new soldiers to send out on missions to earn money for new gear, or new staff members to work on your base to help develop new gear. That is what most of your time will go out on in The Phantom Pain. 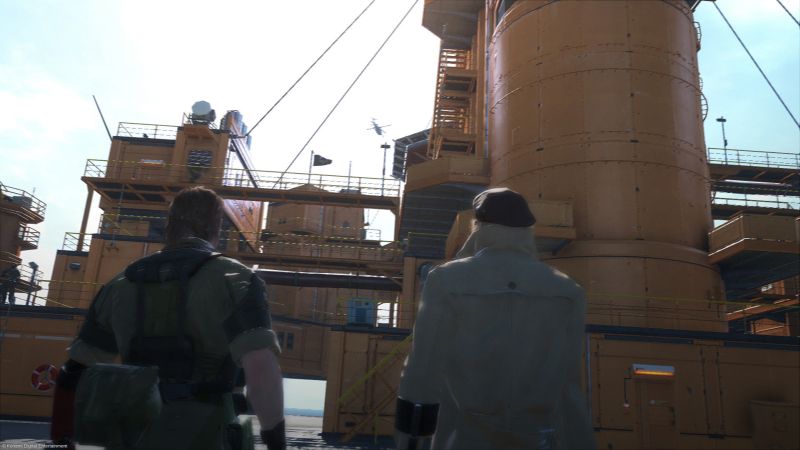 The environment of the game could not be better, you have an open world where you have the freedom to choice what you want to do and when you are on an active mission the options on how to accomplish them is like walking in to a candy shop. You can choice to go full stealth and taking out all the target one by one or you kan go full berserker and bring out a rocket launcher and destroy everything. I choose to play the game with as much stealth as possible and ofcourse  the graned and rocket launcher came out when I didnt want to show any mercy. 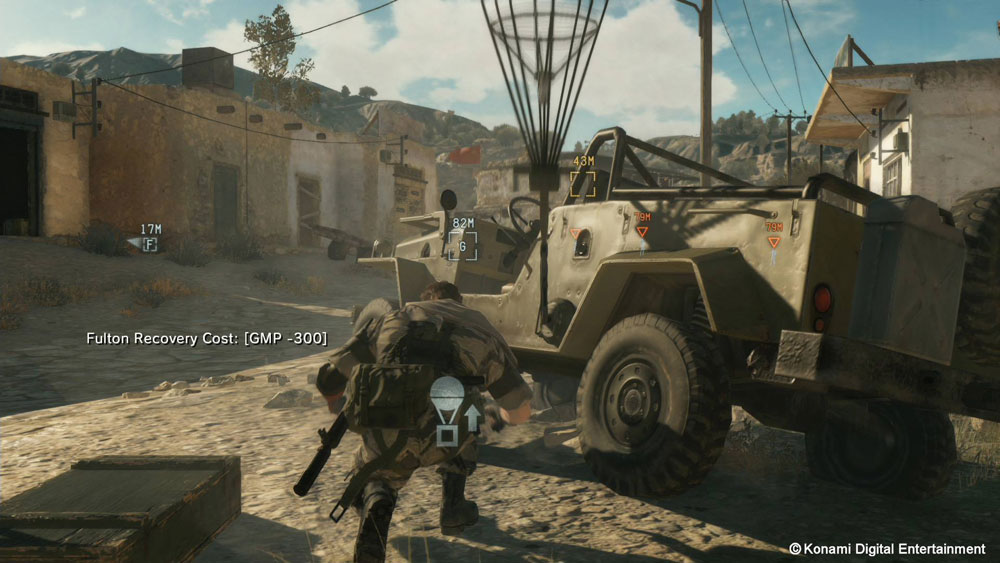 A nice option you have on The Phantom Pain is that you can take with you a buddy and vehicle to your mission or just drop them from a plane while you are on a mission. Using a buddy in mission would help you execute the mission a little smoother if you use them in a correct way, but that wasn´t the case for me cause they alway made the stealth mission a little bit harder. Yeah it was my fault because i didn´t control them well but they were still with me in mission, mostly in the background were could collect the XP after completing the missions.

What I liked the most way the way you could execute the mission, you could alway try out new tactics after failing a mission and the outcome would be different every time. Something you should think about before playing the game and want to follow the story is the go online or maybe youtube and look up a recap of the story from the previous games so that you dont play the game with a question mark on your head.

+ World layout, stealth-berserker option, nice music, alot of side mission to complete the game.
– Can be hard to follow the story if you haven´t played the previous games.