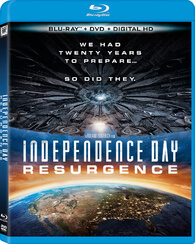 “Two decades after the freak alien invasion that nearly destroyed mankind a new threat emerges. This Alien mothership is more than twice the size as the last one and once again, the world’s armies must band together to save the world. Do they have enough firepower or will this battle change and will aliens take over?” 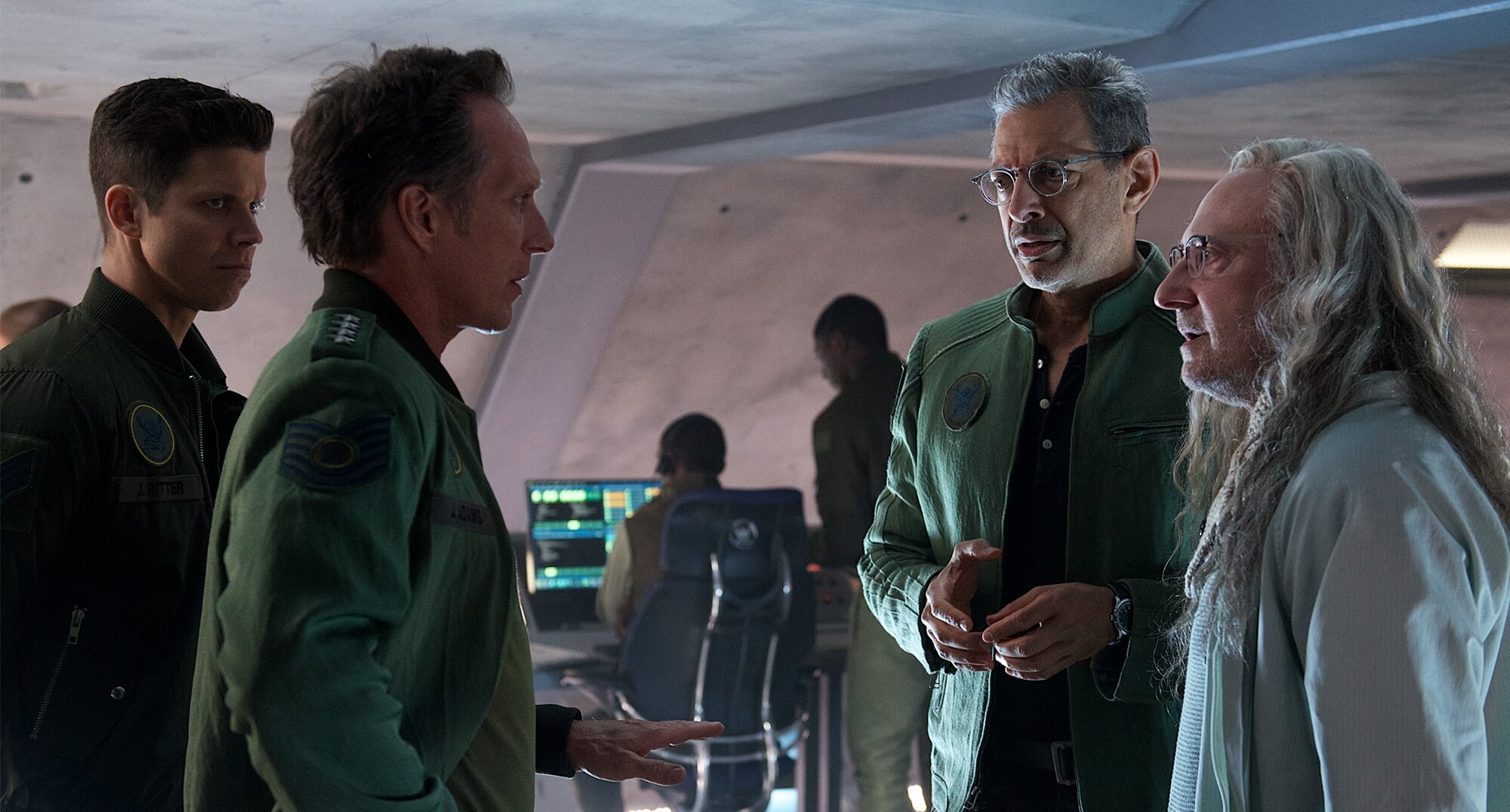 So, it has not only been 20 years after in the movie but in real life too and that makes me feel very old, because I remember the first time I saw the first Independence Day movie, it was so good back in 1996 and it still is! It’s a classic no doubt about it, and that classic has gotten a sequel…
It’s hard to succeed with sequels when the prequels are so good, because now it has to deliver something else of what we already got before. Unfortunately Independence Day: Resurgence delivers the same old thing with less suspense, and while that may not be so bad it’s to little to surpass the success of first movie. We get almost the same old story with just bigger special effects and thats it, really thats it.
I’m glad though they bought back the original cast but some one important is missing, Will Smith… he could have made a difference here.
But hey, it is still an entertaining movie to watch, like all of Roland Emmerich’s movies, he knows how to entertain the audience… the act may not be the best, the story may seem familiar but the adventure is there. 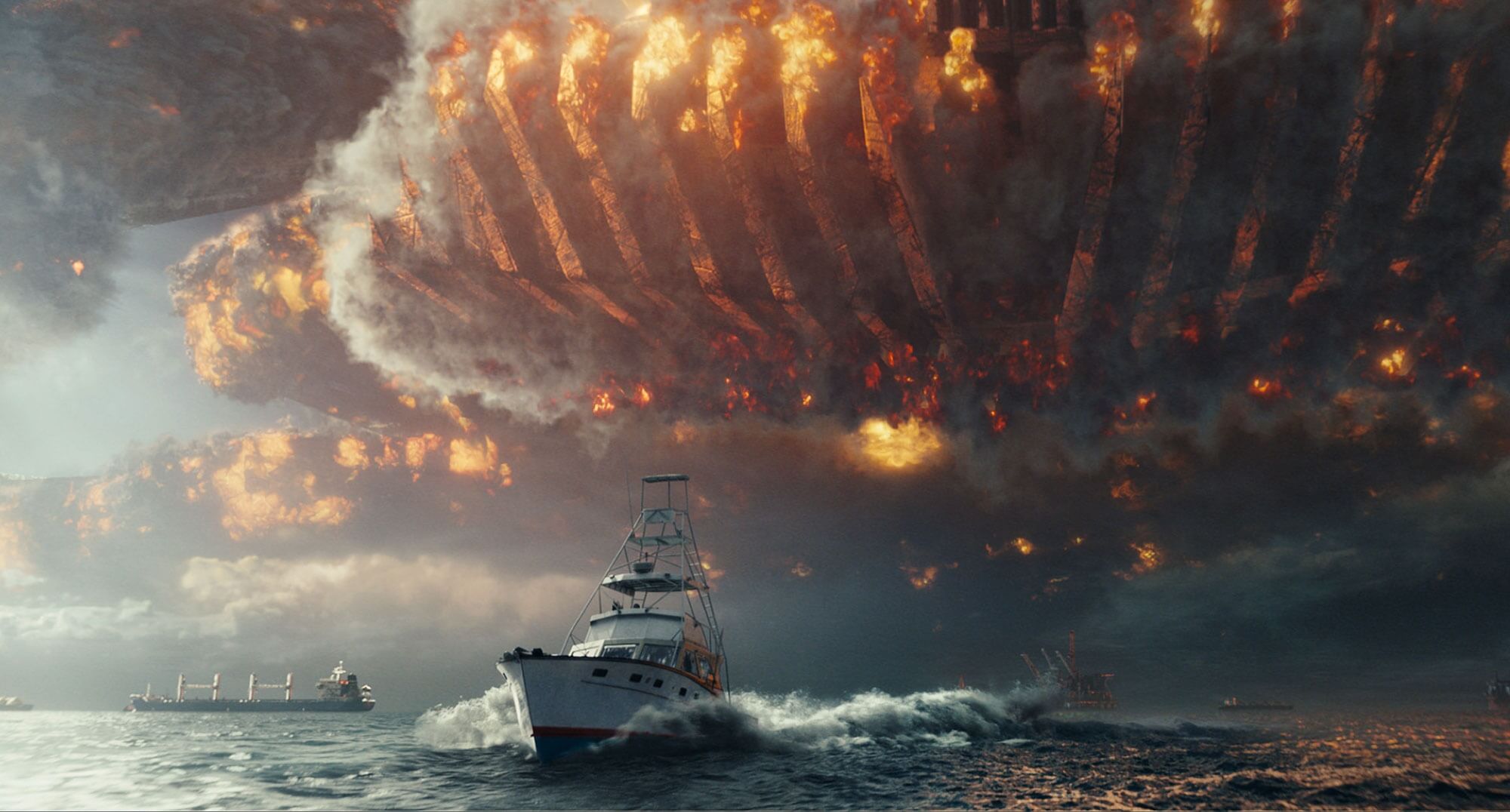 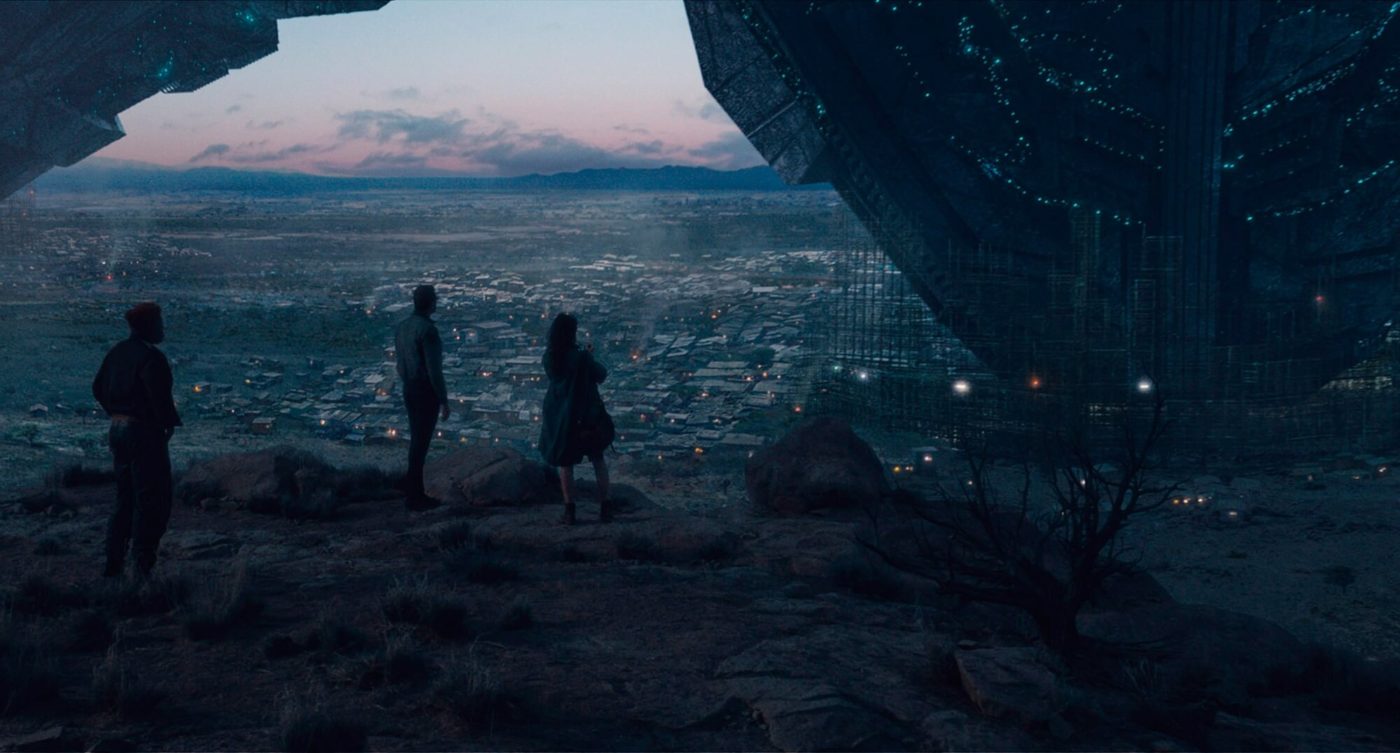 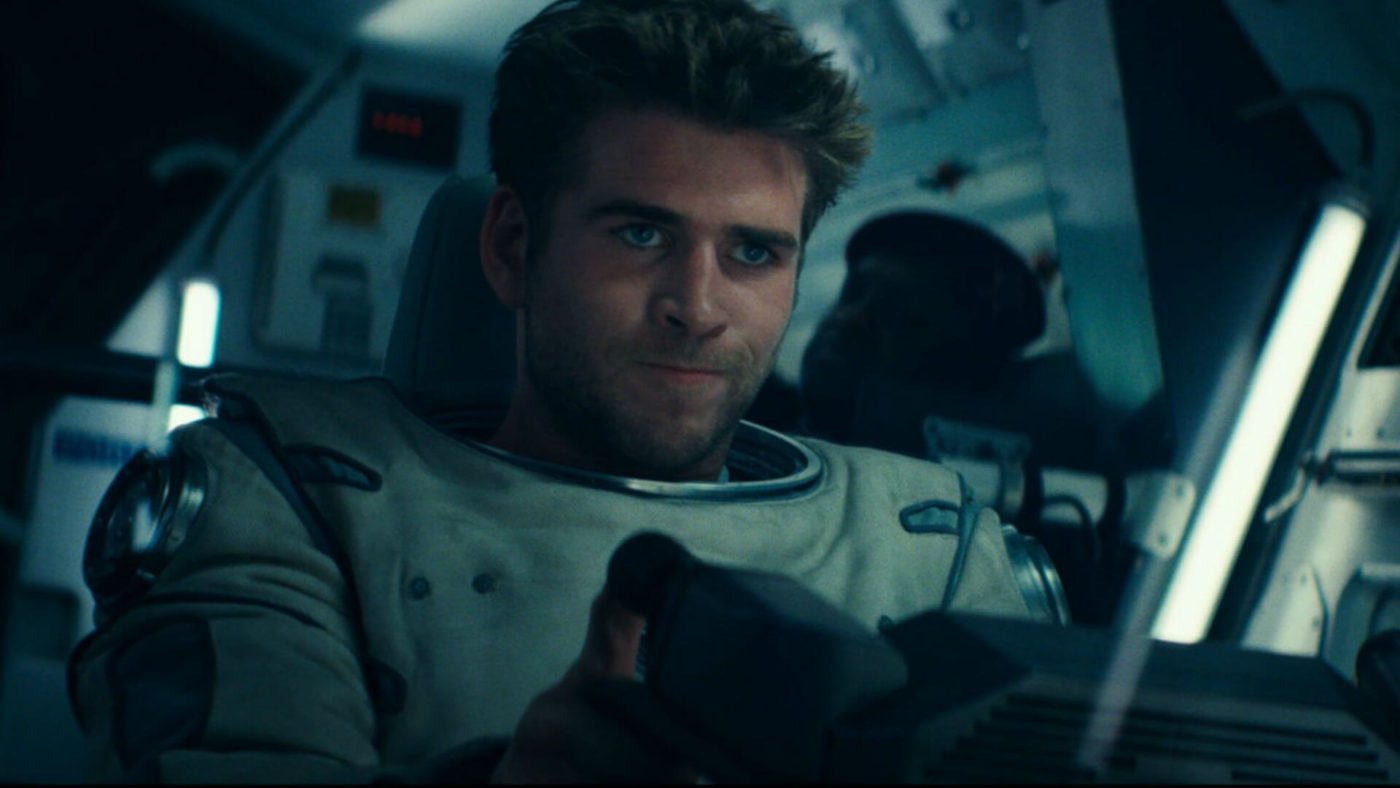 The extras are good and many…