“When Oh, a loveable misfit from another planet, lands on Earth and finds himself on the run from his own people, he forms an unlikely friendship with an adventurous girl named Tip who is on a quest of her own. Through a series of comic adventures with Tip, Oh comes to understand that being different and making mistakes is all part of being human. And while he changes her planet and she changes his world, they discover the true meaning of the word HOME.”

A lovely movie for the whole family to watch together, good story and pace but a little annoying at first with the character “Oh” but as the character develops he gets more adorable. My daughter is 5 years and she loved it.
I thought it was good =) 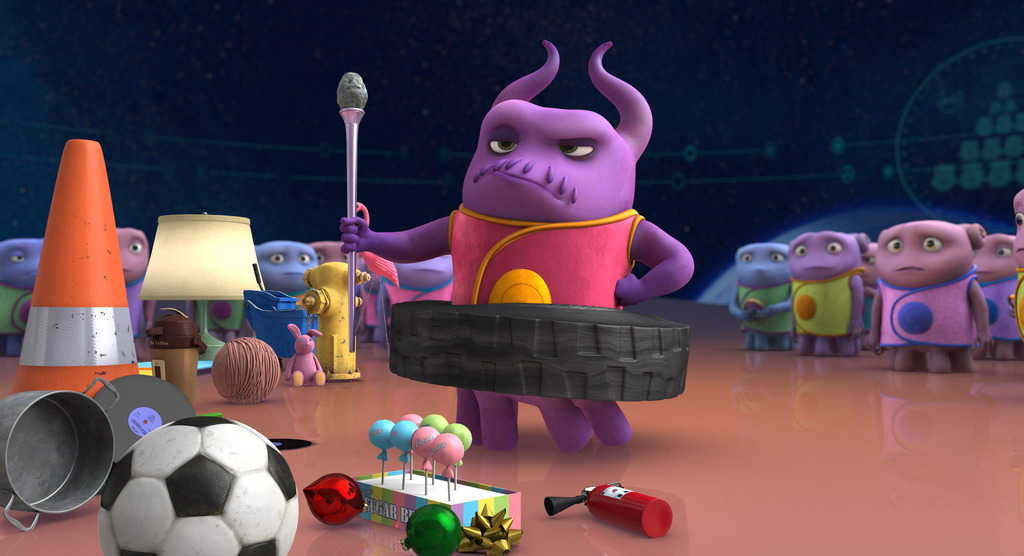 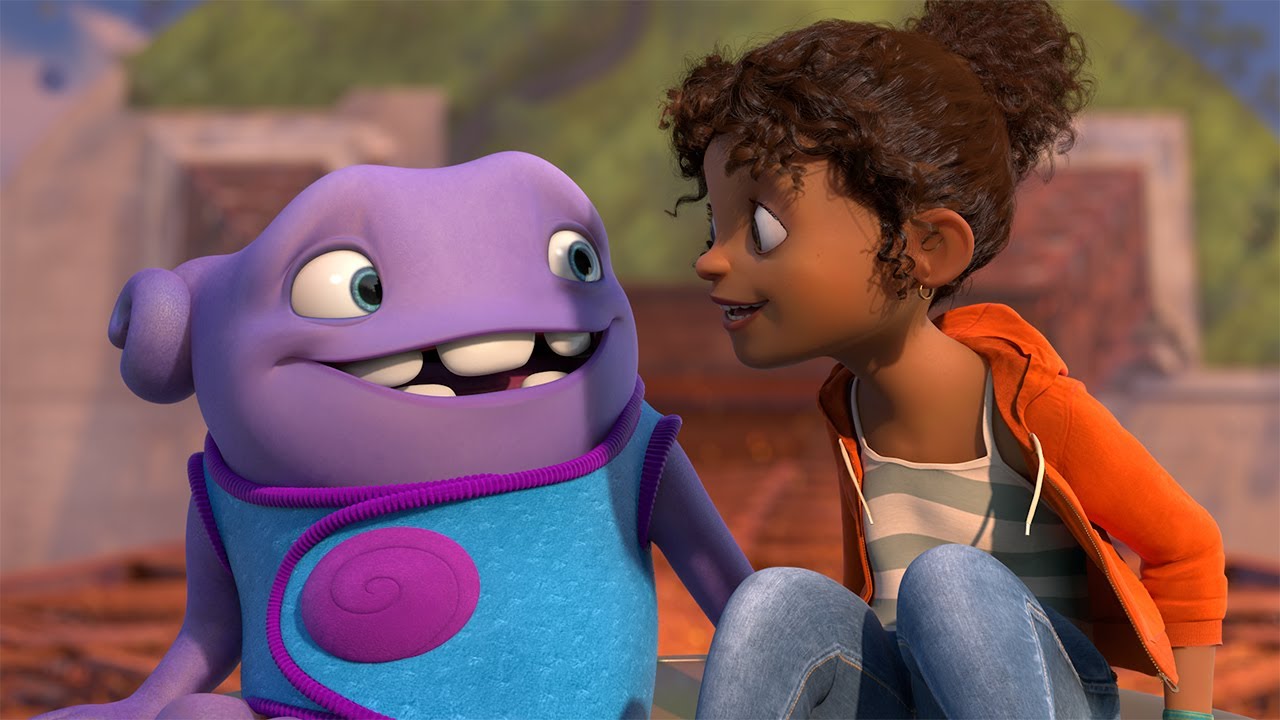