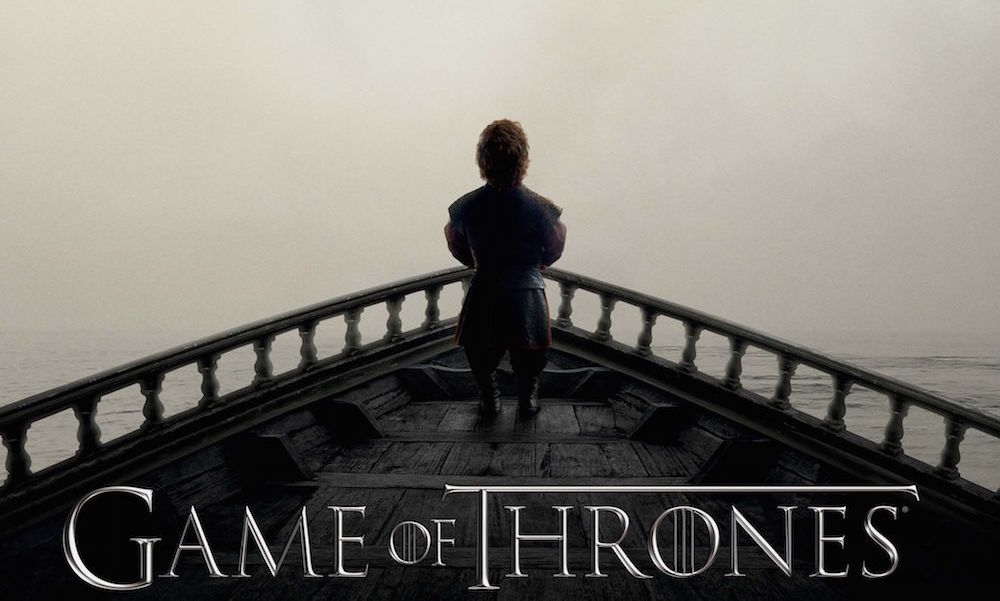 It’s not easy adapting sprawling fantasy books into a TV series, but HBO has done it beautifully with “Game of Thrones.” It’s consistently been the most entertaining show on television for four seasons. The fifth season of the phenomenal TV series is a bit different. It contains a lot more dialogue than the other seasons, and that’s not a bad thing when you handle it right, but mostly it teases a lot of potential development that perhaps really doesn’t deliver anything until the very last episode, which ends in a cliffhanger. This felt a little disappointing…
This season isn’t bad but compared to the past seasons, in terms of writing, pacing, and focus, season 5 isn’t as good as some seasons we have seen.
But to be honest, I can’t wait for season 6 now, I’ll bet it will be one of the best seasons we will get to see, because we now have so many questions that surely will get answered there ;)
Winter is near… 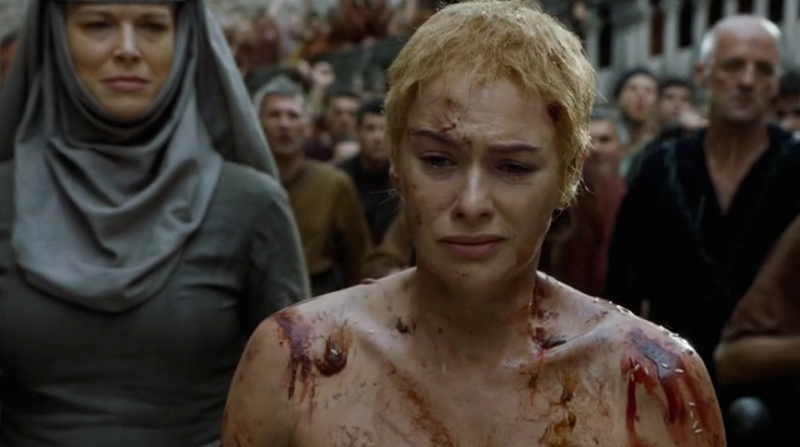 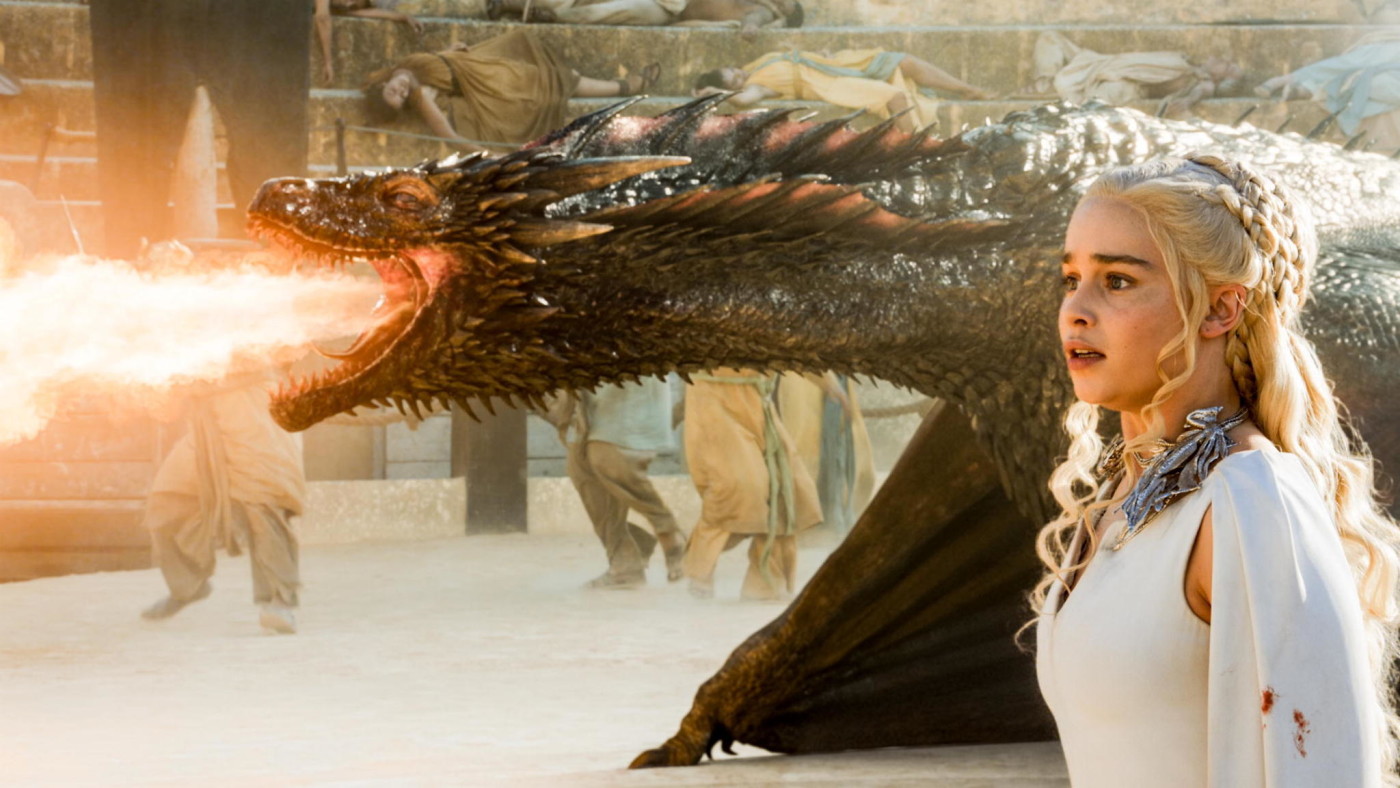 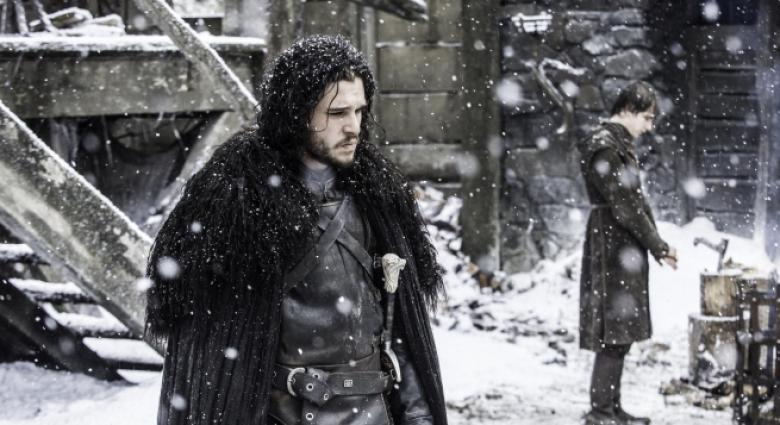