Review: FANTASTIC 4 (2015) Disappointment or not? We have the answer –

“Four young outsiders teleport to an alternate and dangerous universe which alters their physical form in shocking ways. The four must learn to harness their new abilities and work together to save Earth from a former friend turned enemy.”

Fantastic 4, to be completely honest I did not find anything fantastic about the whole movie. I was not expecting much but at least I was expecting more than what I got. I felt like the writer/producer did not know much about were he wanted to go with the story, like he in the last minute was told to end the movie quick. It takes about 1 hour before the team shows form of powers or something that resembles powers. I did know that this was not going to be based on the original comic book, but honestly I don’t know if it was based on any FF comic. Alternative universe or even Ultimate universe. The story just did not make any sense, to many wholes in the story line. Only thing that was cool for a couple of seconds was the Thing, but not enough to lift the movie. 1/5 from me. See the old F4 movies or just see Avengers again. 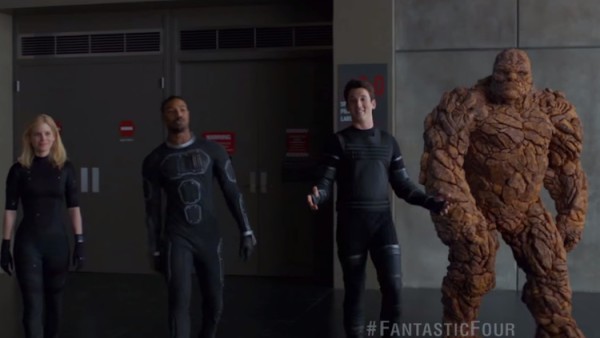 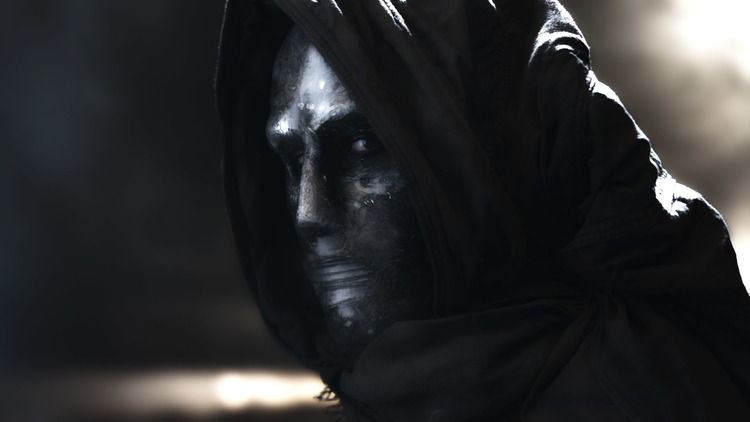 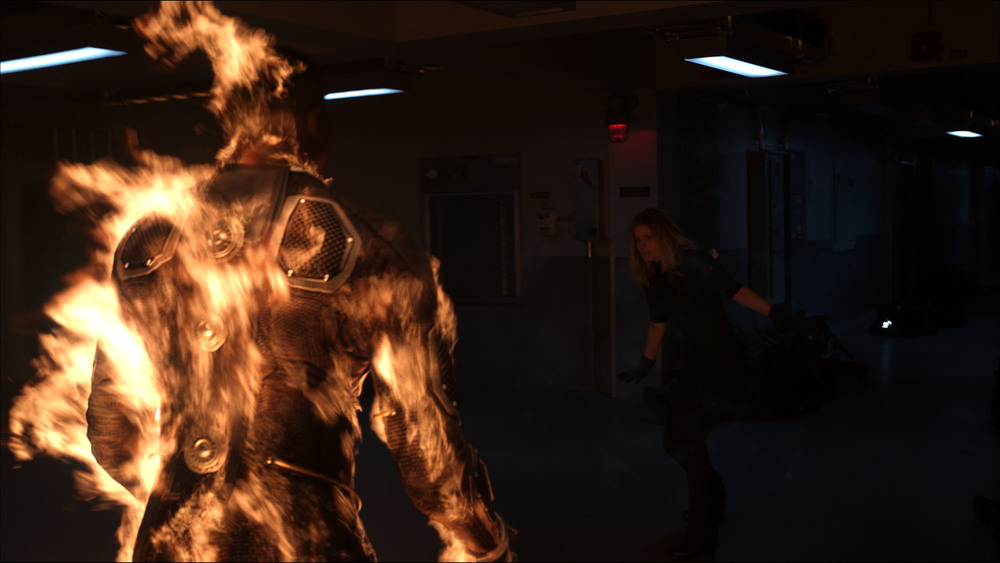 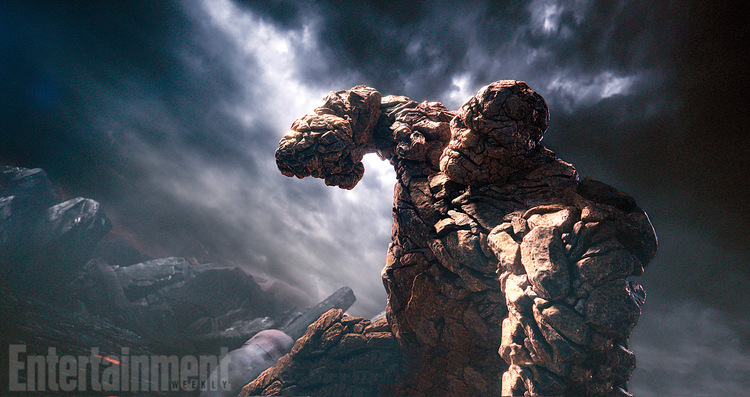