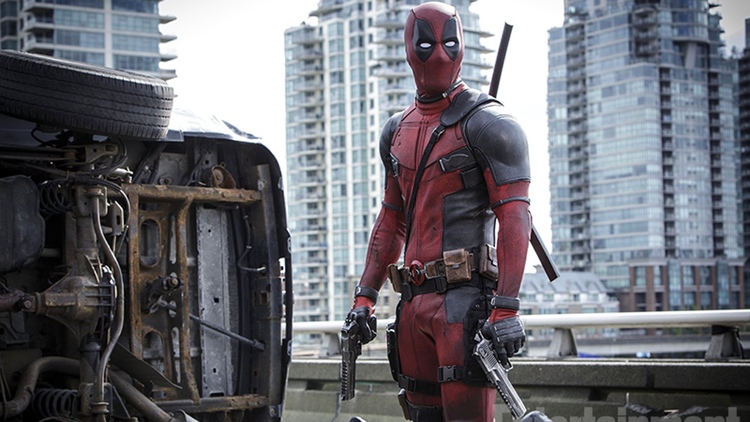 This is the origin story of former Special Forces operative turned mercenary Wade Wilson, who after being subjected to a rogue experiment that leaves him with accelerated healing powers, adopts the alter ego Deadpool. Armed with his new abilities and a dark, twisted sense of humor, Deadpool hunts down the man who nearly destroyed his life.

Oh boy I don’t know were to start… this movie was Epic! It really was something out of the usual superhero movies we have become so used to see.
It had the best intro, the coolest and funniest dialog and the most awesome character on any superhero movie. Deadpool was something fresh and new, it  was very entertaining and I really liked how many cameos the movie had (in terms of speaking about other celebrities or character).
Ryan Reynolds truly found his “special” character here, like Arnold Schwarzenegger found his on Terminator and Stallone his on Rocky…
You have to see this movie if you are a superhero fan! 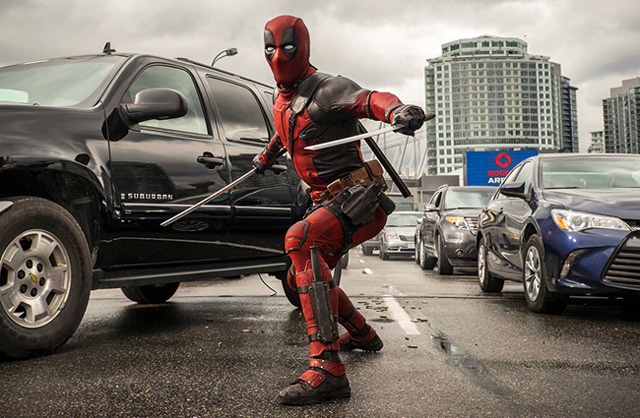 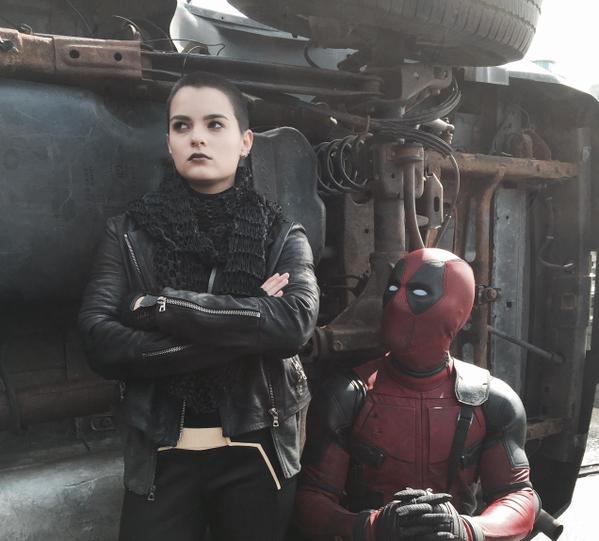 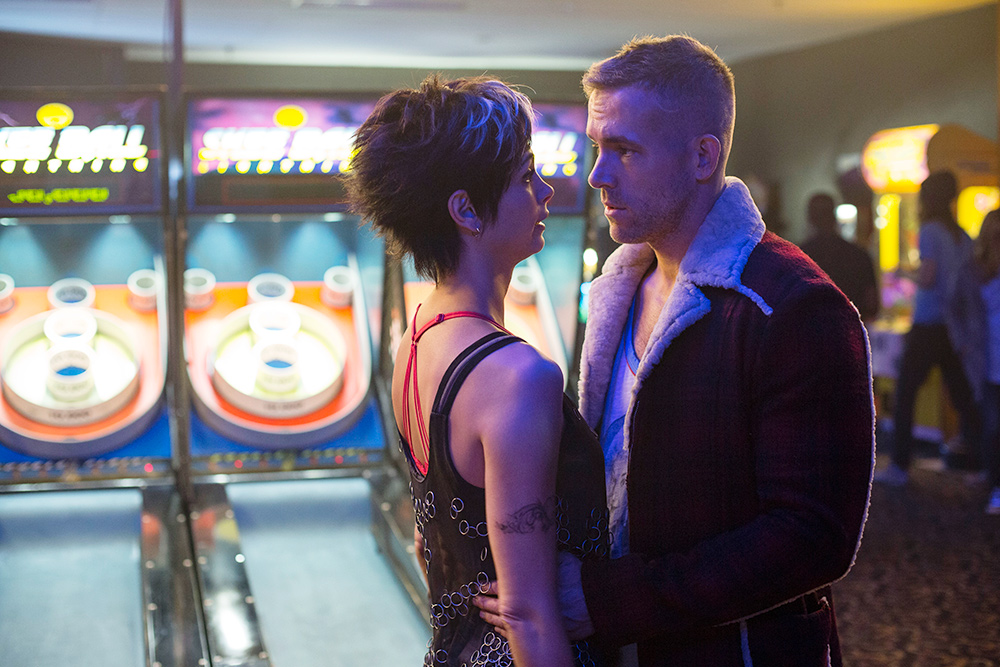 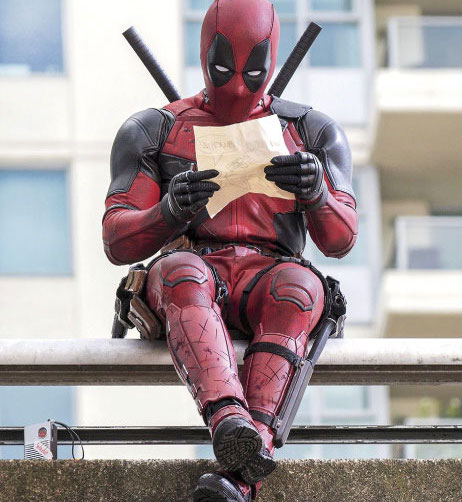