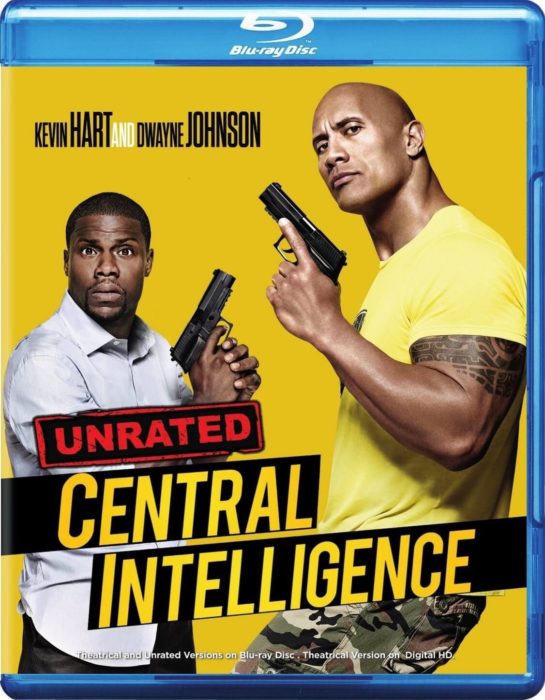 “Mild-mannered accountant Calvin (Kevin Hart) is stunned when he runs into an old high-school classmate named Bob (Dwayne Johnson) — once an overweight and frequently bullied teen, Bob is now a CIA agent who’s in perfect shape. However, their reignited friendship turns dangerous when Bob asks for Calvin’s help with a crucial mission involving the hacking of U.S. spy satellites.”

Finally Kevin Hart’s act is a little “better”, and by better I mean he is not so annoying this time around, so still not so good acting here but the best he has put up lately… Dwayne Johnson in the other hand knows how to do his job, he is so good and so charming… but together they have a special chemistry, you can tell that they are very good friends in real life too so the bond they have together in this movie really shines… it’s a good movie that will make you laugh here and there and thats what it does best because the story is nothing to brag about, we have seen it many times before in other movies.
Was better than I thought it was going to be, a fun movie that will cheer you up if you’d have a bad day ;) 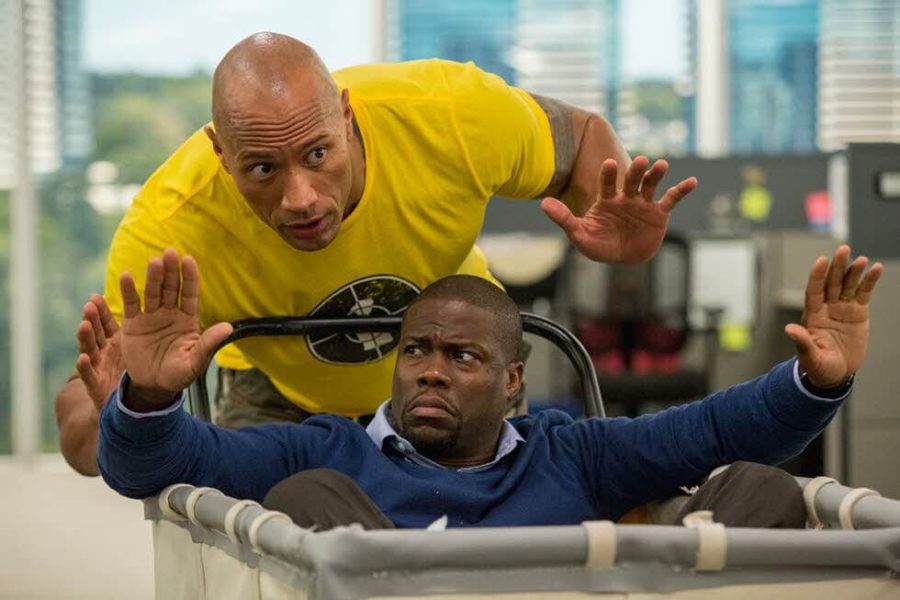