“After another incident involving the Avengers results in collateral damage, political pressure mounts to install a system of accountability, headed by a governing body to oversee and direct the team. The new status quo fractures the Avengers, resulting in two camps, one led by Steve Rogers and his desire for the Avengers to remain free to defend humanity without government interference, and the other following Tony Stark’s surprising decision to support government oversight and accountability.”

When I heard that the Civil War was going to be adapted for the next Captain America movie I was so exited for for months! And the day finally came yesterday, but was it worth the wait?
The main story on the comics is the same here but without the 100+ superhero that exist on the comics (of curse), here we have about 12 superheroes that is in this movie alone, and while I thought how they were going to fit so many characters and still give them the importance that they need, it managed to do so without any problems… every character gets their deserved camera time and it and with charm.
The movie starts with some cool action scenes immediately but slows down a bit after that giving it some space to evolve the story. All of it feels good and necessary before it really sets of. 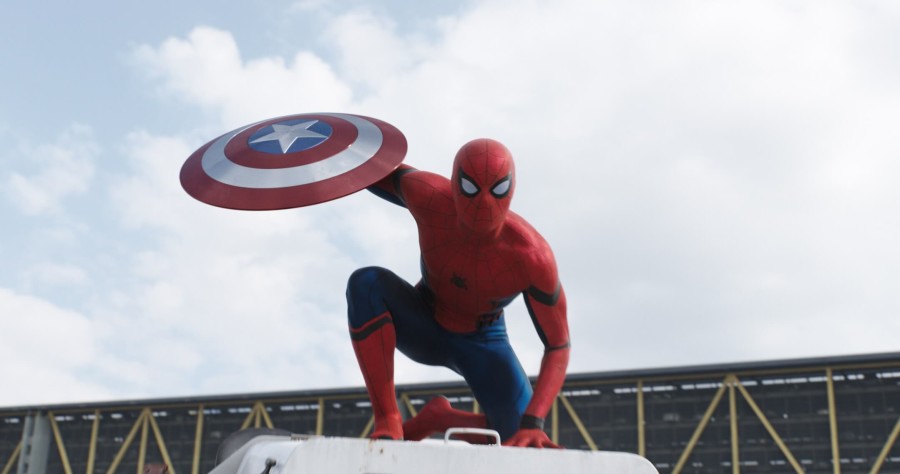 (Spiderman could have been less digitally, but he was an awesome Spiderman!)

I really enjoyed this movie, it had so many cool characters, a lot of action scenes, a great story… one of the best superhero movies out there. But to have been the best it should have had that little extra that all of us superhero fans really love, a bad ass super Villain. There is a small villain in this movie but he feels to human and to ordinary.
I know the main story focuses on the superhero issues and the fight among them, but still as there were space left for this simple villain they could have made him better.
Anyway, a fantastic action/superhero to go and see, you will surely enjoy it ;)