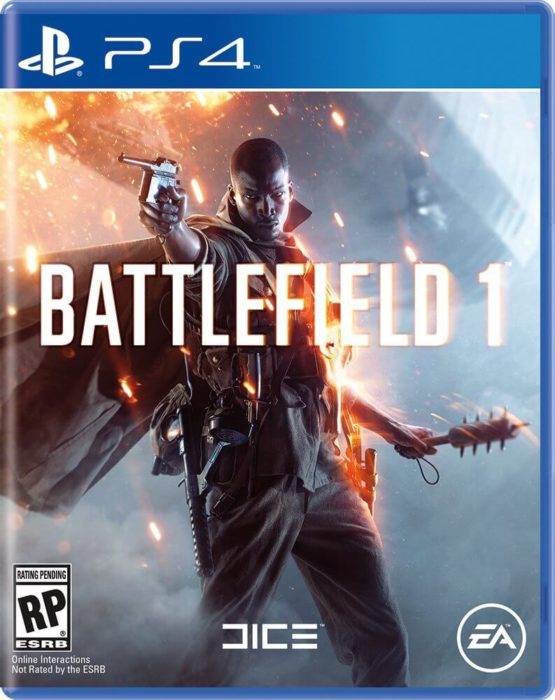 BATTLEFIELD 1 tested on Ps4 (also out on Xbox One and Pc)
Developer: DICE
Distributor: EA
Players: 1
Players online: 1-64
Out on: Ps4, Xbox one, PC and you can order it at Mediamarkt here!

Wow… This is the FPS game I’ve been waiting for so long to play. The War is back to its roots and no more futuristic and excessive gameplay… that thing is over now, I’ve gotten to much of it and am really tired of it. I want and have always thought that the more realistic gameplay is the best and Battlefield 1 achieves it all the way! No more running through walls, flying, getting invincible…. calling in tons of airstrikes, no… this is you and you only.
I’ve had so much fun with Battlefield 1, I feel like a kid again… the gameplay is awesome, fun and very awarding. You really have to play with a good strategy and be careful, but at the same time it feels very balanced and true to how it really was back then in World War One.
It starts with the single player campaign that has one of the best openings in a game ever. You get thrown right into the battlefield and get to feel the horror it must to have been being a soldier back then… you learn the controls and its a very impacting first 10 minutes.
A great single campaign worth playing through and I haven’t felt that for a single campaign in long time. 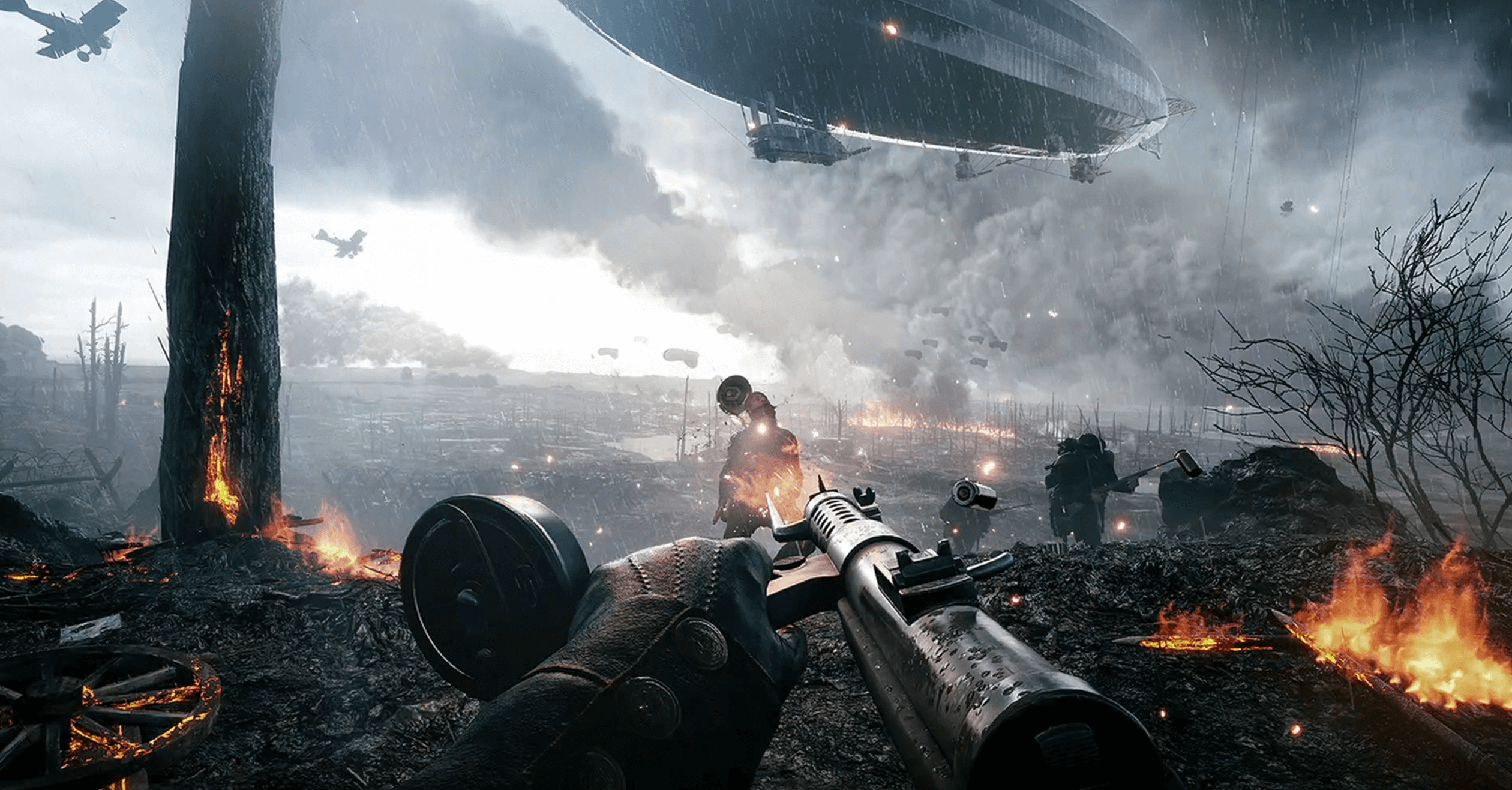 The multiplayer part is fantastic, truly the best multiplayer mode in any fps game in years! And I couldn’t be happier… This is how fps multiplayer games should be made.
It has superb graphics, in fact so superb that playing on the PS4 almost felt like I was playing on the Pc with high end settings, 60 fps, gorgeous views and landscapes, everything is destructible, 64 players online… awesome live weather effects, everything here is just top notch! DICE has juiced their Frostbite engine to never before levels with Battlefield 1.
I don’t need to say more, really… if you loved the Battlefield games before, you are going to love it… if you love fps games, you’re going to love it… if you’ve been a fan of war games YES you’re going to love Battlefield 1… and if you’ve never played it before and always wanted to test them out and never did well I recommend you do so now because… You, are going to love it.

+Graphics, gameplay, the weather effects, the sound… everything! 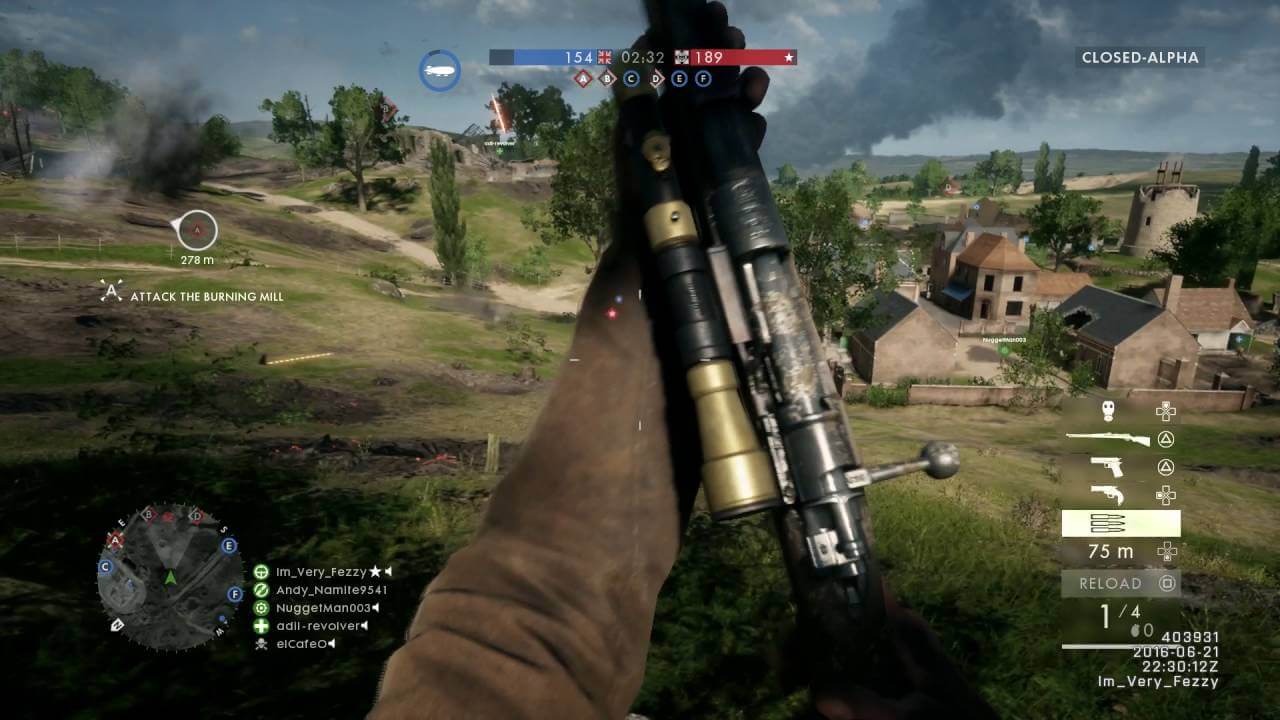 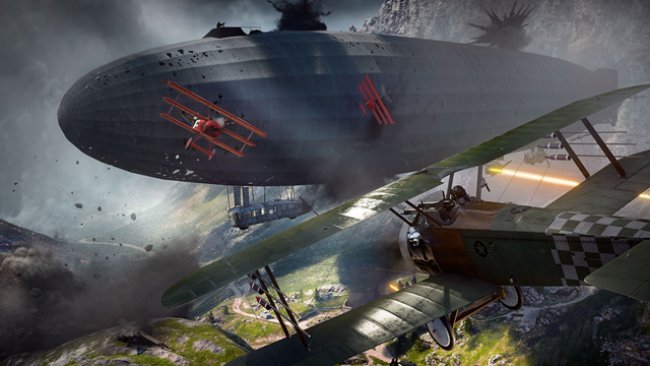 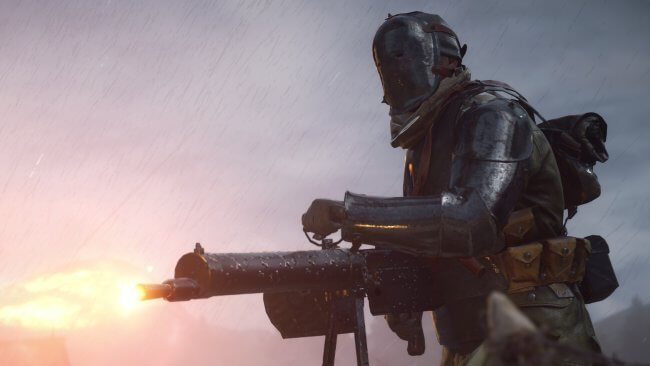 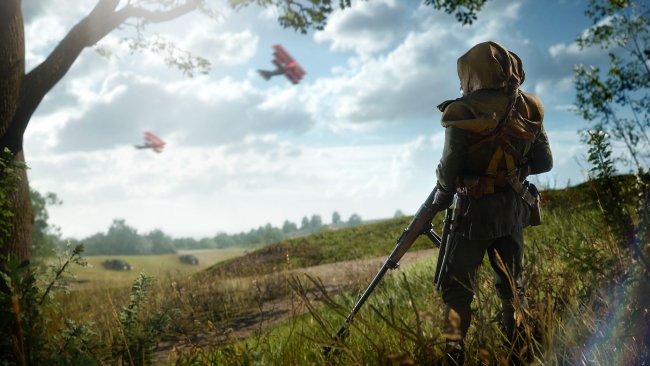