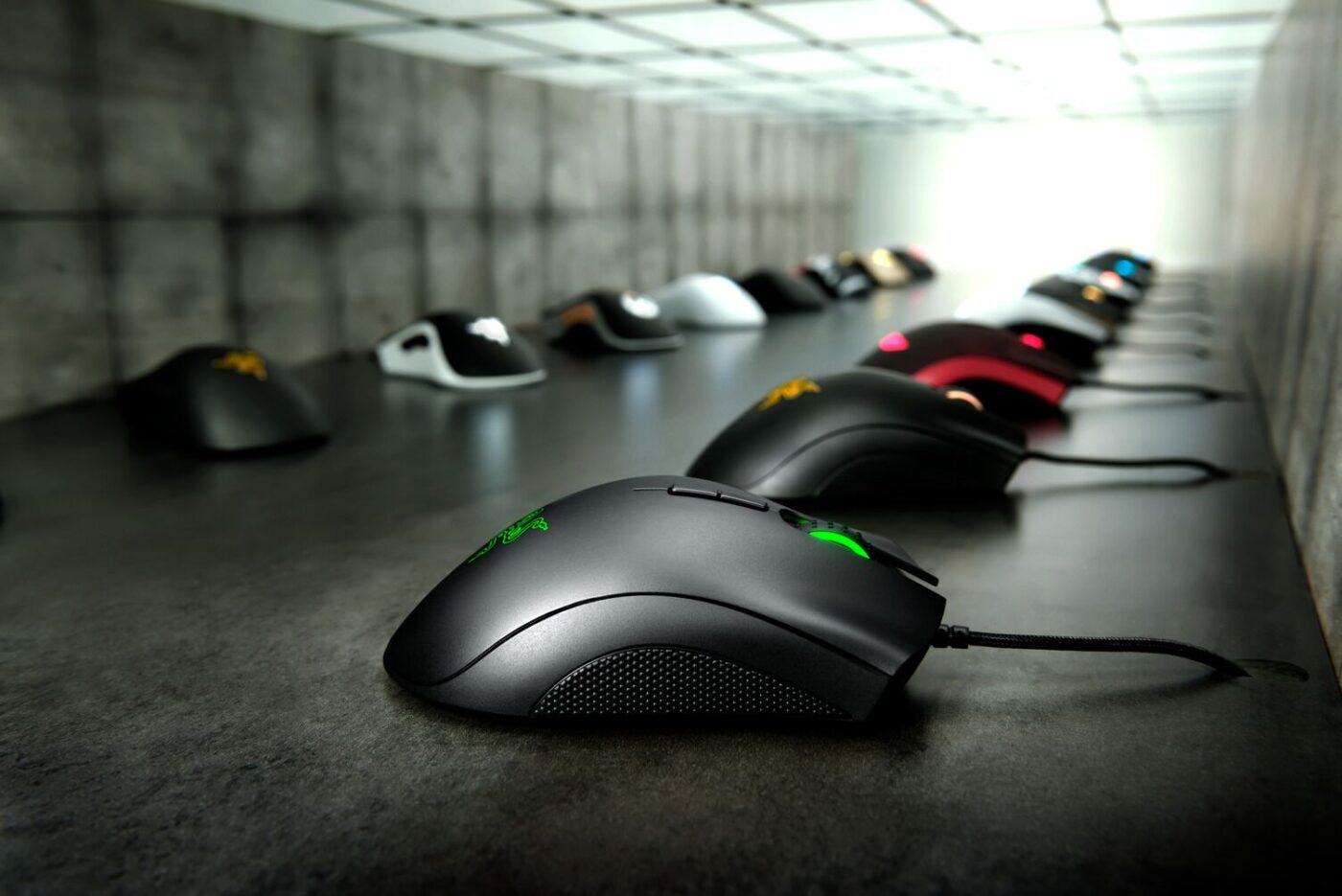 Holy Canoly! I just read this…
The famously Razer DeathAdder gaming mouse has sold over 10 MILLION units! Thats a pretty sweet and crazy milestone reached by Razer and you can tell people/gamers loves their products!
I’ve copied the story for you to read down below, what a crazy achievement by Razer!
This is just one of their products selling over 10 million units, ONE!
Awesome Razer, congrats!
Stay tuned for the Huntsman Gaming Keyboard quick review that’s coming up later today! 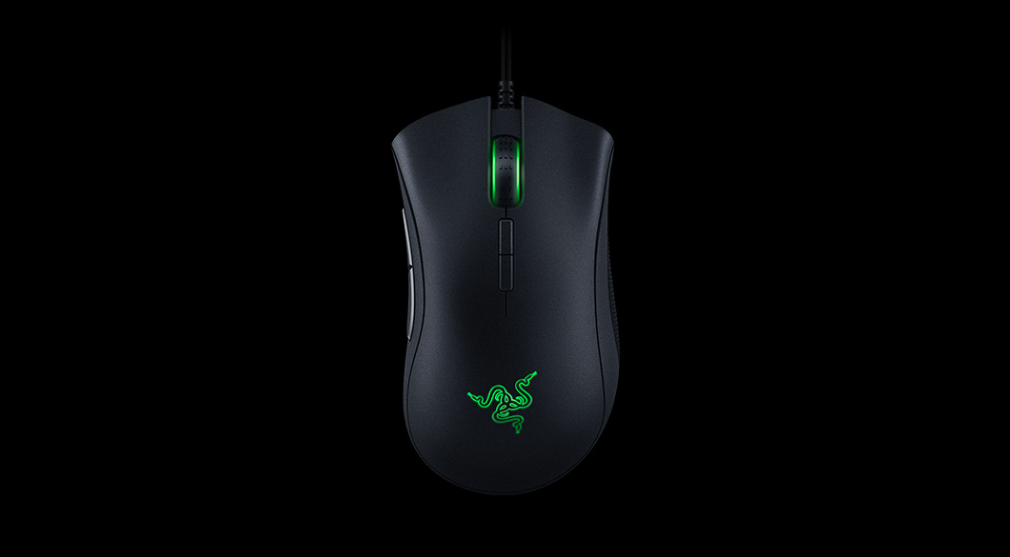 “The Razer DeathAdder, Razer’s iconic gaming mouse, has crossed a major sales milestone with over 10 million units sold since its launch in 2006. The longevity and popularity of the DeathAdder is testimony to its groundbreaking performance and iconic design. It has won numerous awards and the devotion of fans worldwide.

The carefully crafted ergonomic design of the DeathAdder is suited for the two most popular gaming grip positions – claw and palm grip – and has been honed throughout the years for maximum performance.

The DeathAdder has appeared in 25 variations, including game- and team-branded editions. A favorite among tournament champions, the DeathAdder has sported the colors of esports giants such as Team Liquid and SKT-1. League of Legends superstar, Faker, was using the Razer DeathAdder even before he turned pro. He then went on to win the 2013, 2015, and 2016 World Championships with the DeathAdder.

Gamers from all genres love the DeathAdder as their mouse of choice, with game publishers opting to partner with Razer, adorning the DeathAdder with artwork from their triple-A titles to bring gamers Overwatch, Destiny 2, Rise of the Tomb Raider, Call of Duty: Black Ops, World of Tanks, Dragon Age II and Guild Wars editions.

The DeathAdder was the first gaming mouse to be produced specifically in a left-handed version. Listening to the community, Razer crafted the DeathAdder in a mirror image of itself and met demands for a mouse that was purposefully engineered to give lefties the unfair advantage.

For more information on the Razer DeathAdder, please check here.”