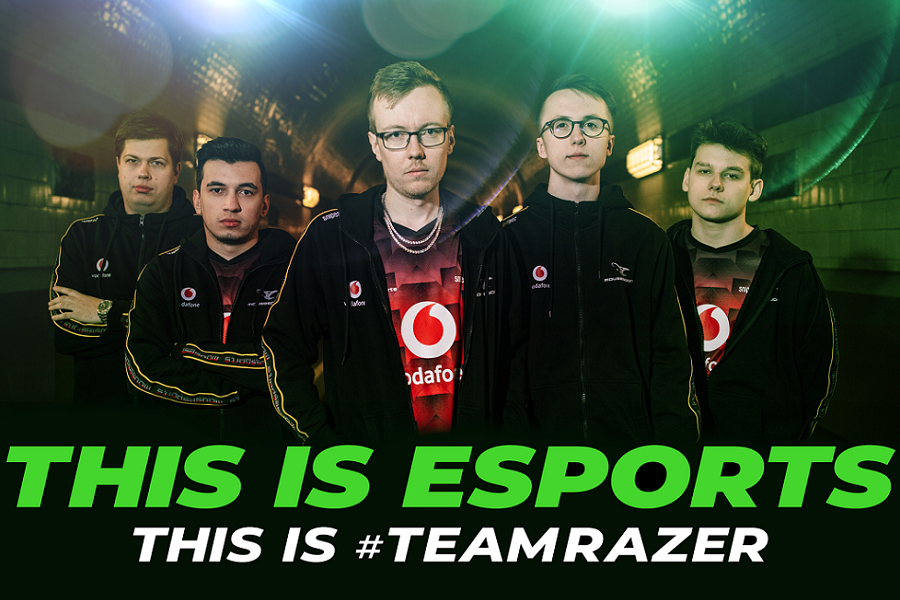 Gamers, listen to this!
Razer and Mousesports, Germany’s most successful esports team, announced today that they will partner up together.
This is huge for both parties because they will probably grow more thanks to this collaboration, especially in the esport world that is only growing more and more each year.
So, of curse Mousports will upgrade their gear to all new Razer gaming products, including the Huntsman Elite and BlackWidow Chroma V2 Tournament Edition keyboards, DeathAdder Elite and Mamba Elite mice, and the Kraken Tournament Edition headset.