Battle for Azeroth is the latest expansion for World of Warcraft. BFA takes us back to the root of WoW were the hate between the Horde and the Alliance is the biggest issue in Azeroth.
When starting to play the expansion, it starts to feel like a tension is building up against the opposite faction right from the beginning. The Horde main Island is the lost continent of Zandalar were you find the Zandalari troll empire. For the Alliance, the main island is Kul Tiras repair their damaged relationship with the human maritime superpower. This gives both faction an entirely separate zone level up you character. 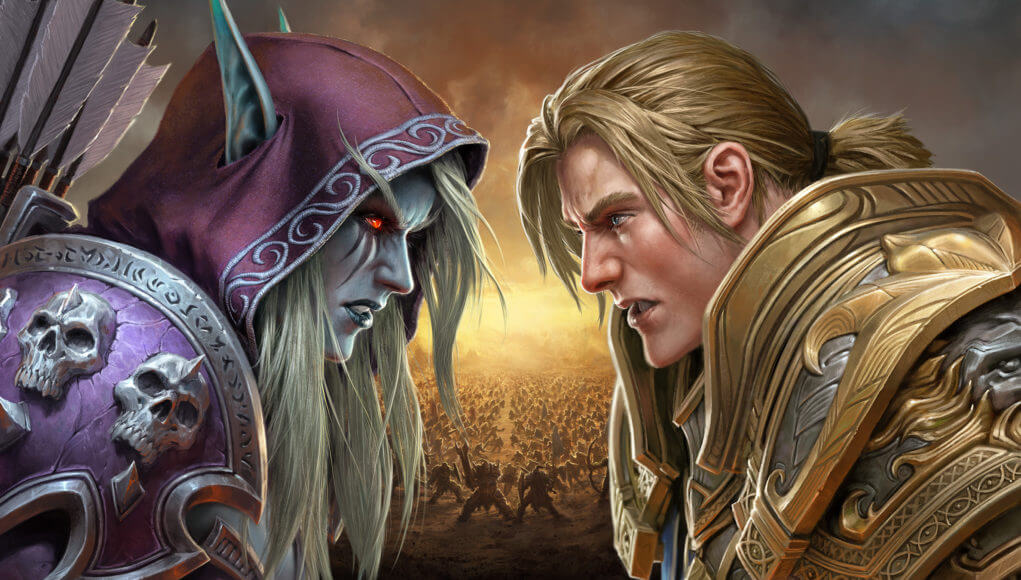 The world design of Zandalari and Kul Tiras are one of the best work done by Blizzard for World of Warcraft. What I love the most with the new expansions is the warm feeling you get when discovering new places and experience them for the first time. That feeling comes back to me after each expansion. 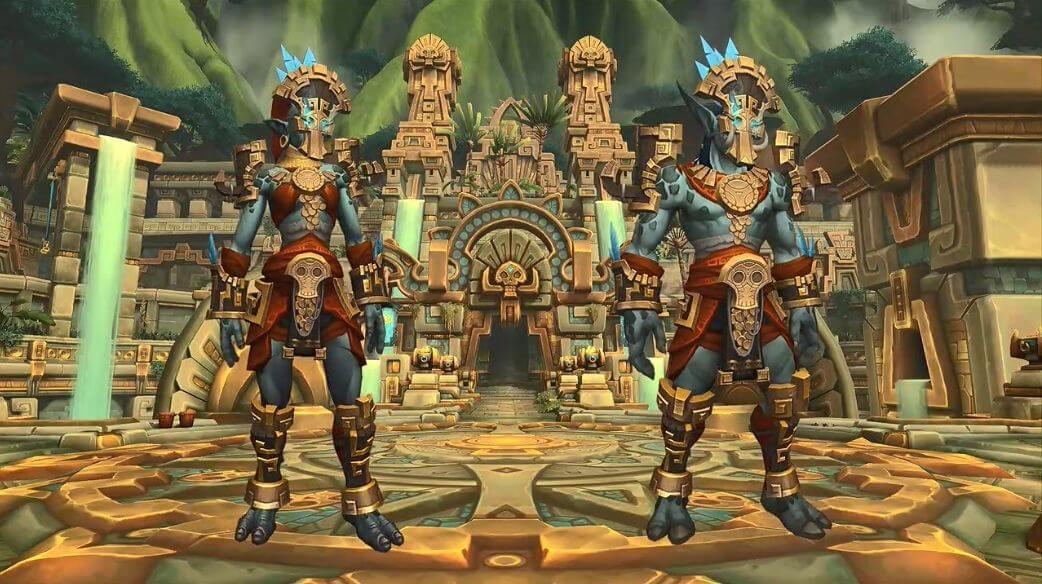 The story in Battle for Azeroth puts the non-human heroes on the spotlights, showing their true face in a way that hasn’t been shown before, the anger, betrayal, frustration and much more. This gives the story in BfA a twist by not having foes that wants to destroy the world. This twist make the story exciting and  it will continue to be exciting until the whole story is completed for this chapter. 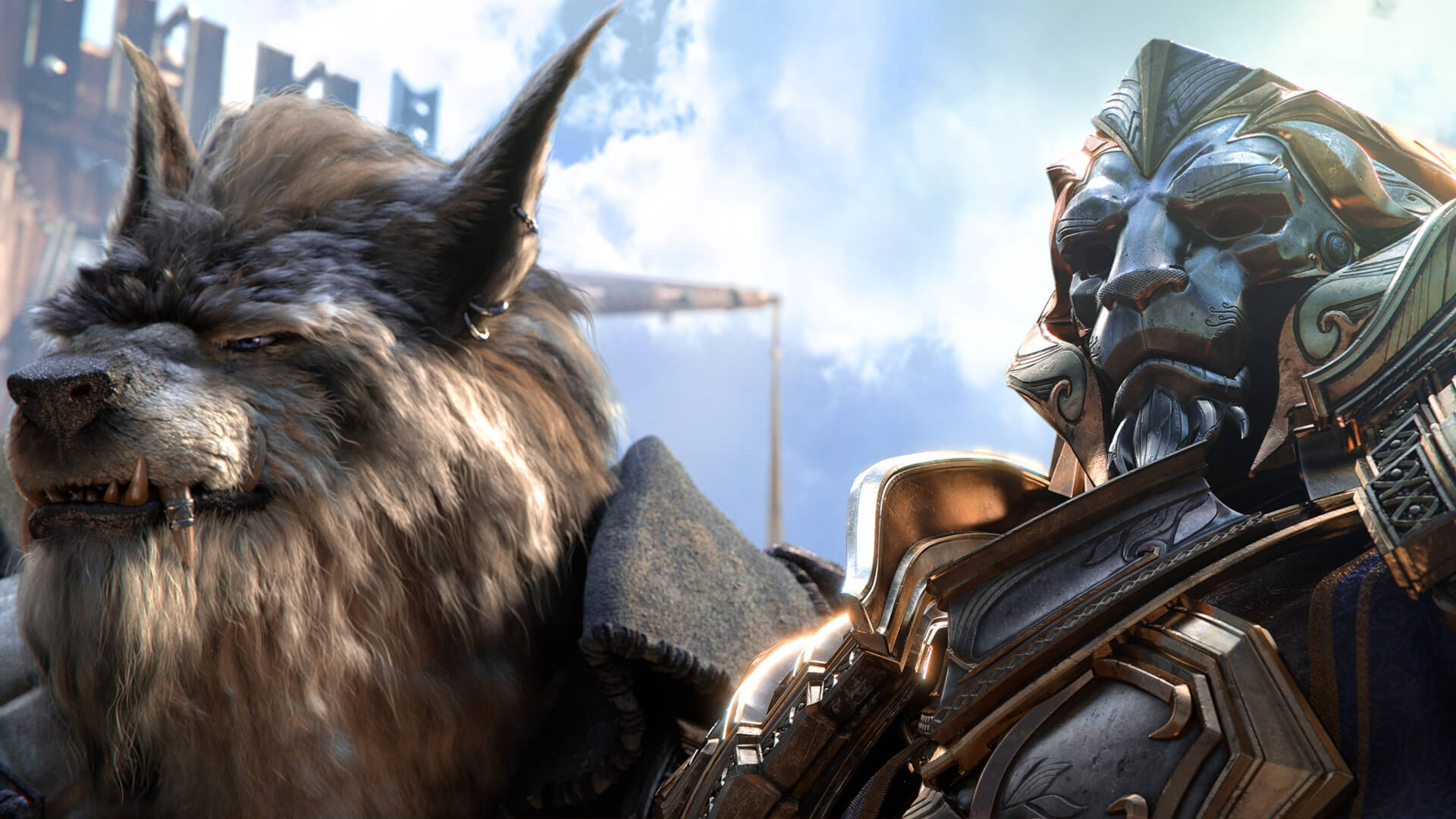 The new expansion has excluded the artifact weapons and added Azerite infused gear to the game, giving you an new way to play the game. This change give the game new feeling and reduces the risk that the game will feel repetitive. The expansion has also introduced a new gameplay called The Island Expedition were you can play against AI or player and you compete to collect as much Azerite as possible and try to reach the top score before the other team, this is also a great way to level up your Azerite power. 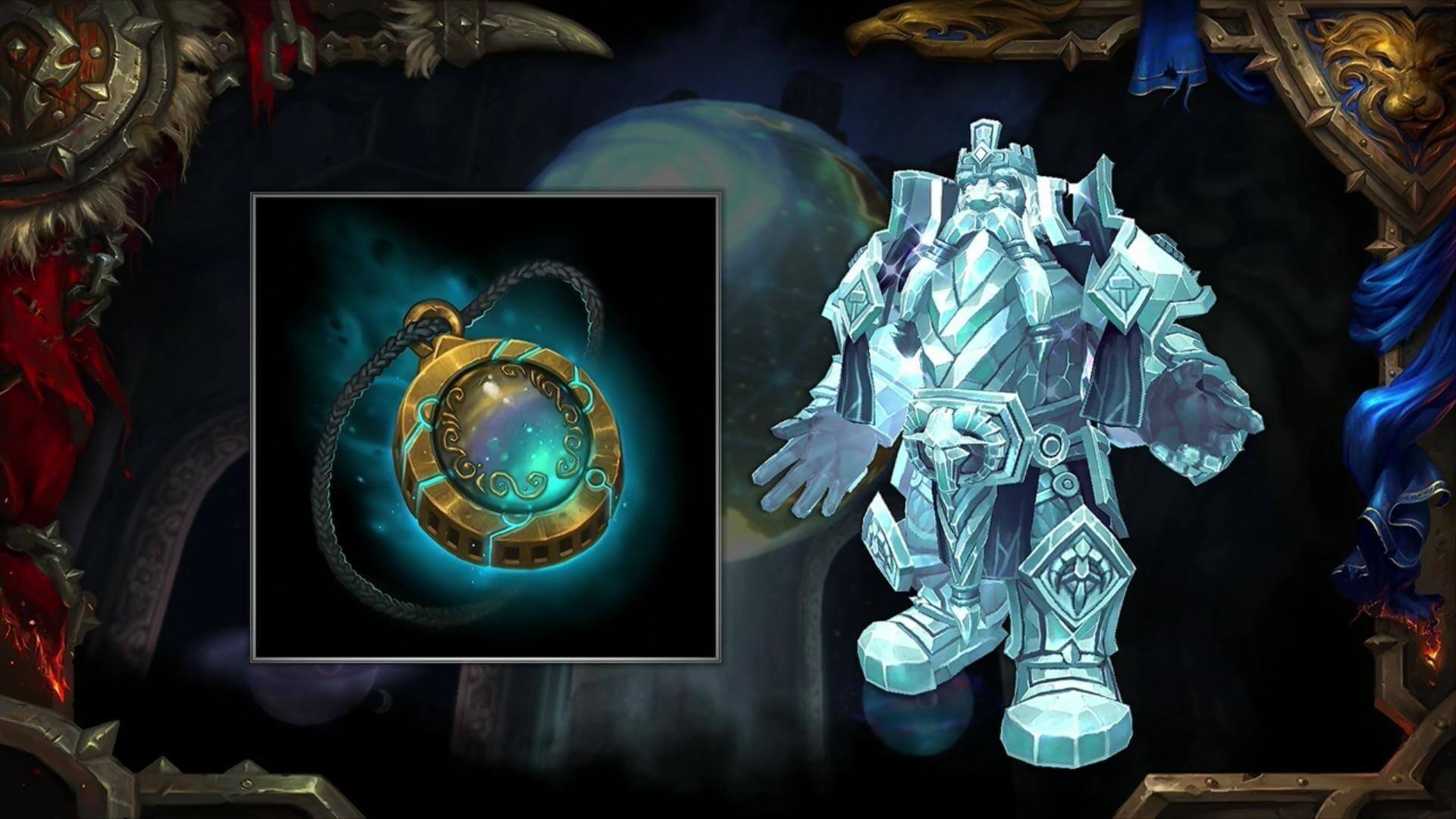 The game is still missing a lot and usually takes until the next big update to fill out the expansion. This pattern has been the same for all the expansion but for the moment its just enjoying the new zones, story, content and everything else that the expansion has brought to the table.