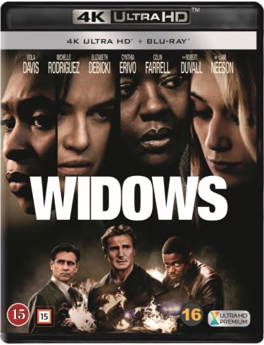 “Widows” is the story of four women with nothing in common except a debt left behind by their dead husbands’ criminal activities. Set in contemporary Chicago, amid a time of turmoil, tensions build when Veronica (Viola Davis), Alice (Elizabeth Debicki), Linda (Michelle Rodriguez) and Belle (Cynthia Erivo) take their fate into their own hands and conspire to forge a future on their own terms.”

Hm, where to begin… Widows tries to handle a lot of things packed in just a single movie making it a bit confusing, it has no action, almost none violence, it’s very VERY slow paced… I expected so much more when I saw the cast and read about the plot. It has great actors but none of them delivers anything special honestly.
Back to the plot, it has so many of them that I feel they should have made it into a Netflix mini series instead, that would have worked so much better.
Unfortunately, we get something that is average. 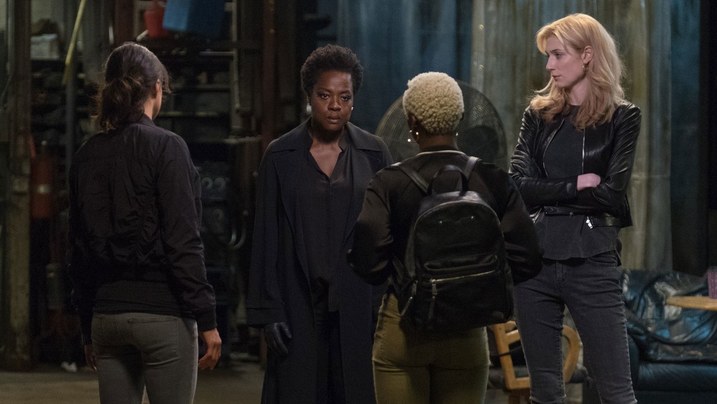