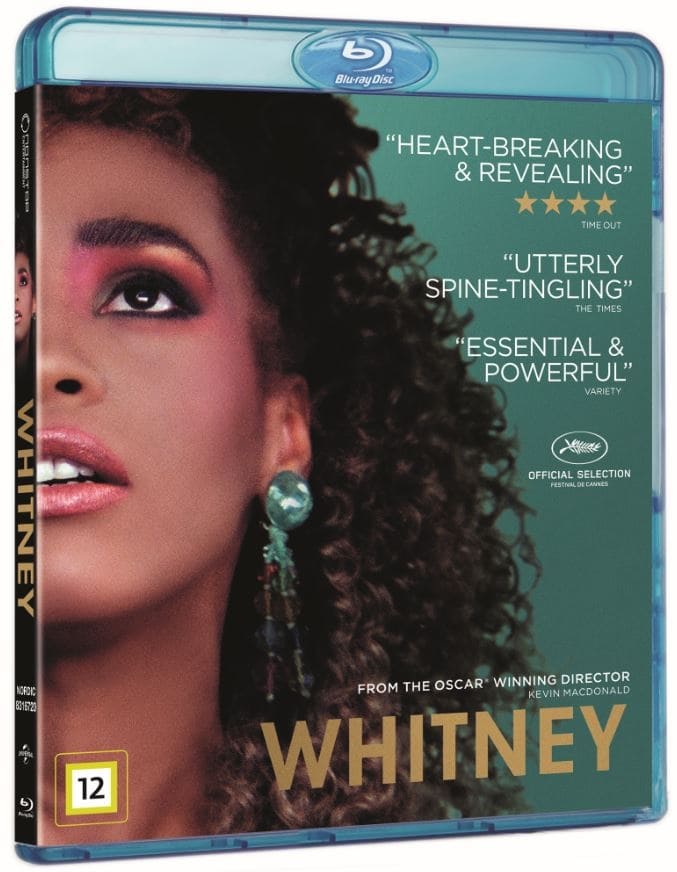 “Whitney Houston broke more music industry records than any other female singer in history. With over 200 million album sales worldwide, she was the only artist to chart seven consecutive U.S. No. 1 singles. She also starred in several blockbuster movies before her brilliant career gave way to erratic behavior, scandals and death at age 48. The documentary feature Whitney is an intimate, unflinching portrait of Houston and her family that probes beyond familiar tabloid headlines and sheds new light on the spellbinding trajectory of Houston’s life. Using never-before-seen archival footage, exclusive demo recordings, rare performances, audio archives and original interviews with the people who knew her best, Oscar (R)-winning filmmaker Kevin Macdonald unravels the mystery behind “The Voice,” who thrilled millions even as she struggled to make peace with her own troubled past.”

I love documentaries, love watching them… they could be about anything, anything interesting of curse and Whitney Houston’s music career and life was without a doubt very interesting. I was hooked in this documentary from the very start until the end.
It shows her upwards and downfalls making the second half of the documentary very heartbreaking and sad. after seeing and enjoying the true talent she had in the first half.
A very emotional documentary and one that you need to see to understand more of her and those difficult moments she was going trough in the end.
Without spoiling anything I rally recommend you watch this one if you are a fan of her, if you enjoyed her music or if you just love music overall. 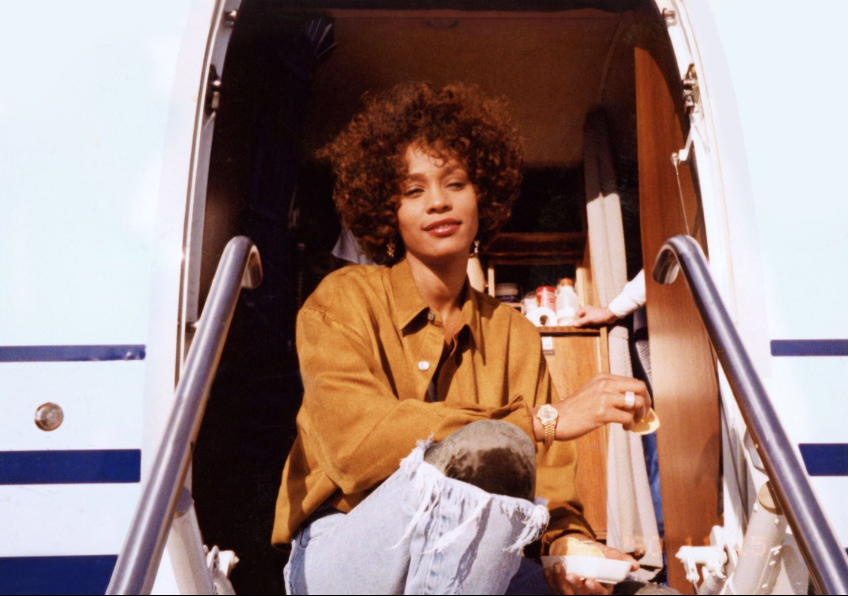