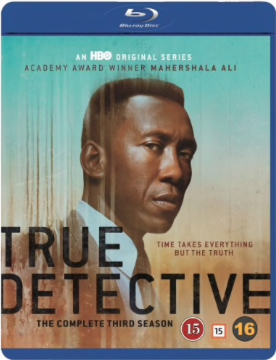 “Arkansas state police detectives Wayne Hays (Mahershala Ali) and Roland West (Stephen Dorff) seek to solve the mystery of a disturbing crime that took place years ago in the Ozarks.” 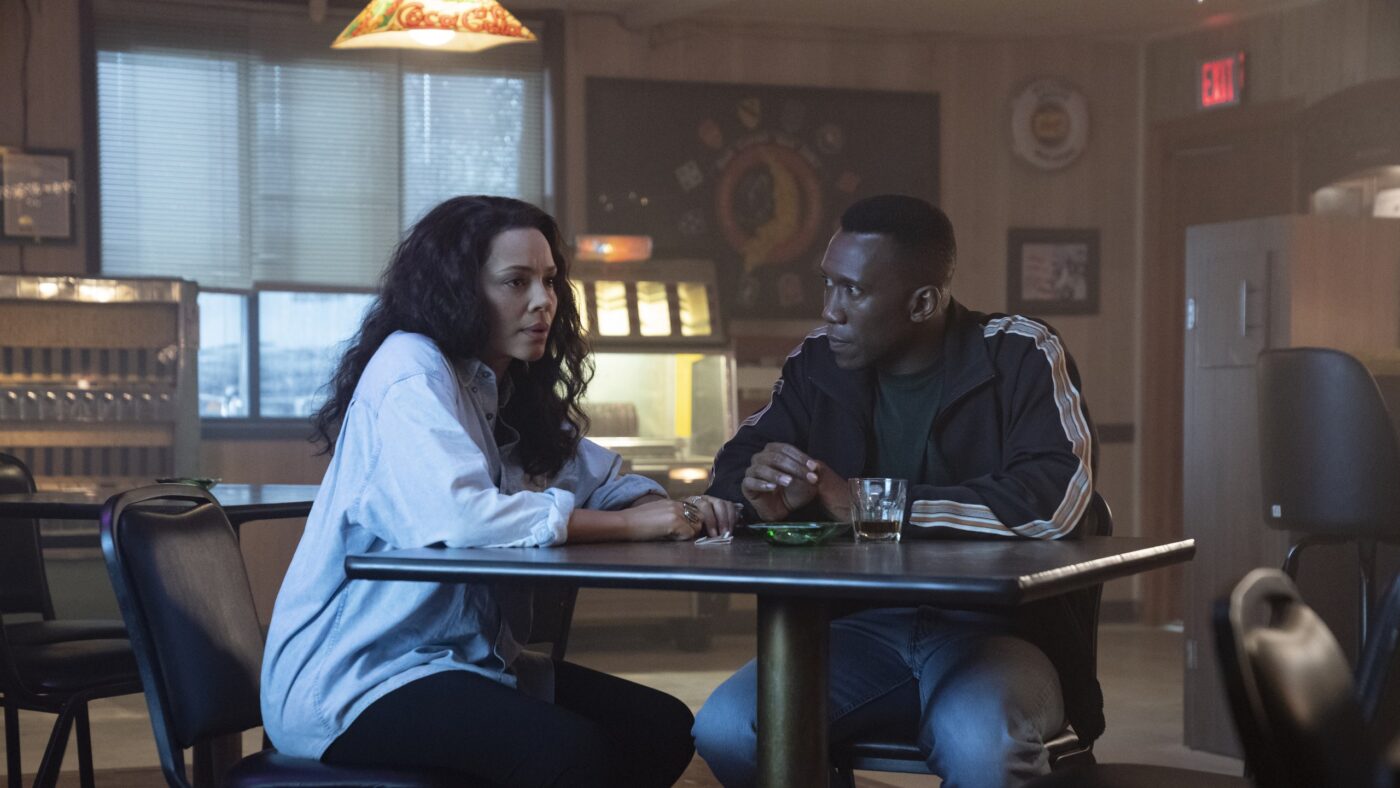 Now this is what we True Detective fans from the first season wanted to see as a follow up, new detective story!
This season is filled with suspense and tense moments with great duo performances by Mahershala Ali and Stephen Dorff as the detectives.
It’s a haunting personal story about a detective whose life is consumed by a missing children case that took place years ago.
The editing in this show is so good and it focuses so much attention in little details, it jumps back and forth between multiple time periods in detective Wayne Hay’s life, reflecting his state of mind making the story so much more interesting.
It’s hard to beat the first season and it doesn’t do that, but it has a great ending maybe even better than the first season, and its way better than season 2 so… if you love crime series, this one is a must see.