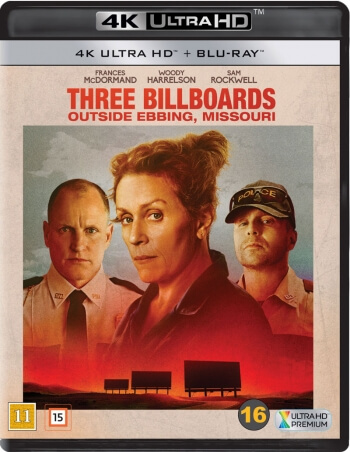 “It’s been already seven months since her daughter’s hideous murder, and the divorced mother, Mildred Hayes, is still grieving, refusing to come to terms with her loss. In Mildred’s case, nothing seems to be able to take away the gut-wrenching pain only a mother feels when she loses a child; however, in one of those spur-of-the-moment decisions, the plucky parent will rent three derelict billboards on the outskirts of her town, Ebbing, to declare war against the local police for failing to find the killer. No one is spared in this brave crusade, not even the ailing police chief, Willoughby, as Mildred’s bold black-on-red statements demand answers and the culprit’s head on a platter. Just how far is Mildred willing to go to appease her rage?”

Such a great movie! It has everything, it’s dark but at the same time quite funny… the movie goes trough a rollercoaster of emotions. The acting is superb and the actors really delivers believable characters and characters that you get to know better because of their evolvement.
The movie is unpredictable and the director and writer Martin McDonagh did a phenomenal job with this one.
Can only recommend it! 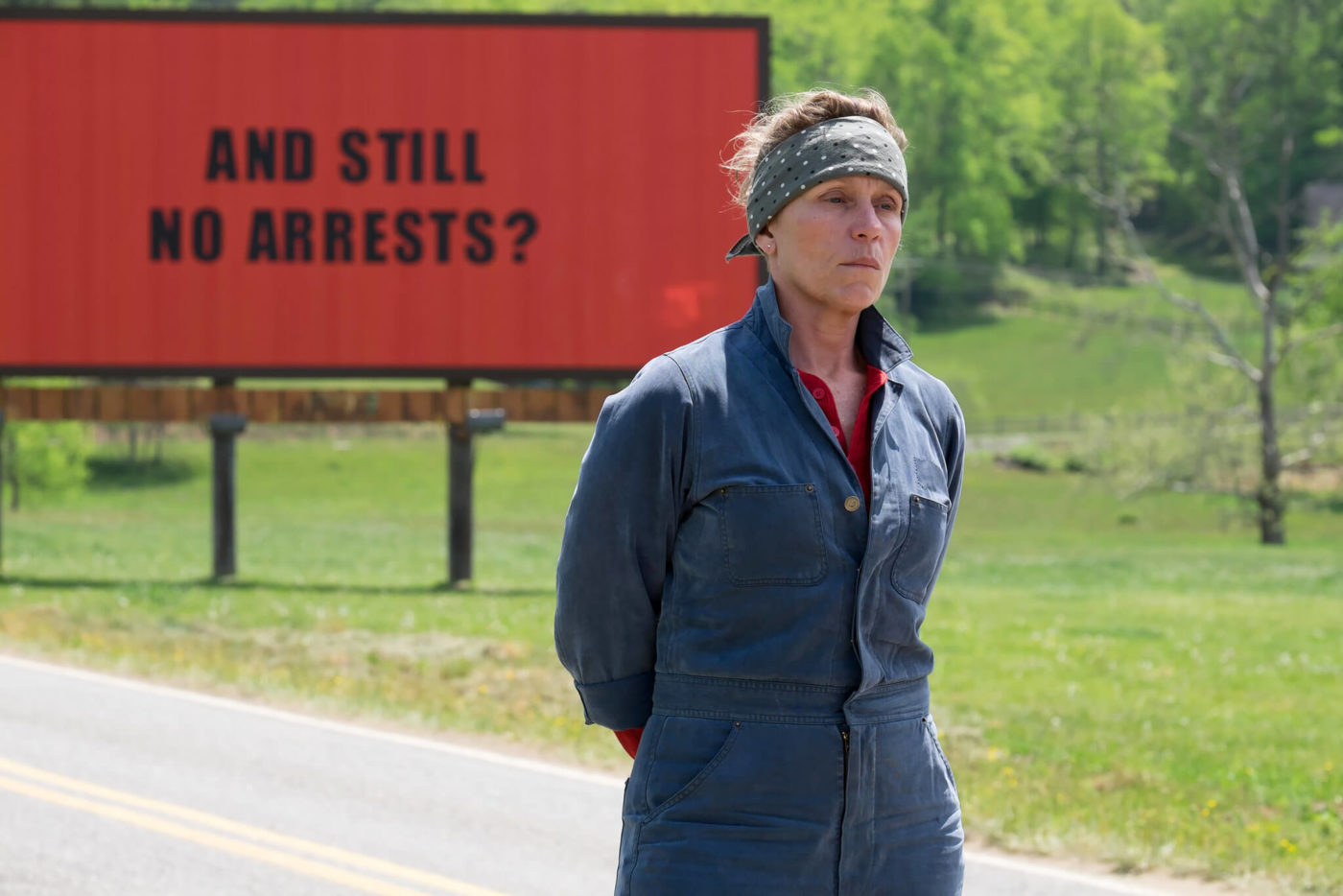