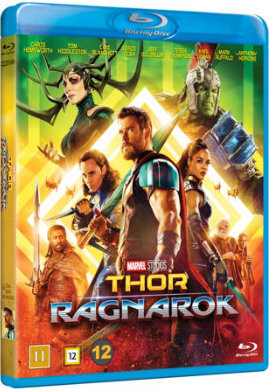 “Four years after defeating the Dark Elves and two years after the fight in Sokovia, Thor now finds himself trapped on the other side of the universe on the wacky planet of Sakaar. Meanwhile, a new threat rises as the evil Hela, Goddess of Death takes over Asgard and plans to conquer the universe. In order to get home, Thor must compete in a gladiator match against the defending champion of the Grandmaster. Little does Thor know is that the champion is his old friend and fellow Avenger, the Incredible Hulk. Teaming with Hulk and his deceptive brother Loki, Thor must return home to Asgard in time to stop Hela and prevent the approaching Ragnarok, the apocalyptic destruction of Asgard.”

Thor is back in the third installment of the franchise but guess who else is back… HULK! Yes, he might not have gotten his own solo movie yet (because of some production rights) but he has no issues co-starring with others superheroes! And this duo is awesome! The two characters fits so well together and they make one funny, action packed Marvel movie!
There is more comedy than usual, there is quite some good battles and action scenes too… I would say that this is one of the best Marvel movies to this date.
If you love Hulk (which I know a lot of superhero fans do) you can’t miss this film!
I can only recommend ;) 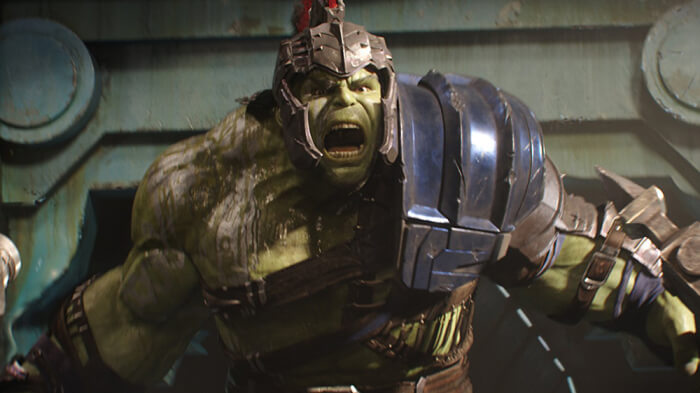