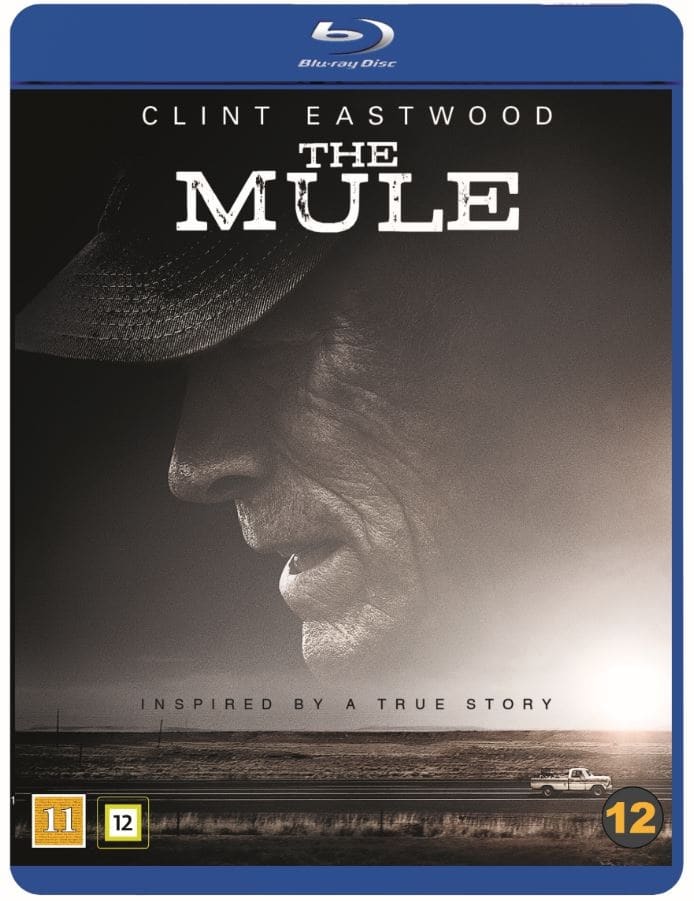 “In Peoria, Illinois, the Korean War veteran Earl Stone is a ninety year-old horticulturist that has always prioritized his work and friends over his family. He is estranged by his ex-wife Mary and his daughter Iris. When his granddaughter Ginny is celebrating her engagement with her fiancée, Earl is completely broke, and agrees to become a mule above any suspicion for the Mexican cartel, transporting drugs from Illinois to Chicago and other places under the alias Tata. He makes money and resolves many financial issues of his family and friends. Meanwhile the efficient DEA Agent, Colin Bates, is in charge of investigating the notorious cartel and the mysterious old man…”

Age is just a number… and the iconic figure Clint Eastwood continues to deliver great movies at age 89!
He stars and directs THE MULE and he does both parts very good.
It’s a thrilling movie inspired by true events and that’s what makes this movie much more interesting.
Clints acting has slowed down the past decade but he still expresses his emotions through the camera so damn good that every character he gives us feels so real… and the character Earl Stone he presents to us here is no exception.
I liked The Mule quite a bit, it had great acting, a great and interesting plot, it was even funny in some parts… the pace could have been faster but apart from that, a really good movie!