“Denzel Washington resumes his role as Robert McCall: a retired CIA Black Ops operative who now works as a Lyft driver and moonlights as a vigilante. When his long-time friend Susan Plummer (Melissa Leo) is murdered, he embarks on a relentless, globe-trotting quest for vengeance.”

Denzel Washington is back, and I have to say that he still got it!
I enjoyed the first movie a lot so I was very exited for this sequel, but I was afraid that it would flop just like 80% of all sequels to a good movie. Luckily this was not the case at all… I was almost… as good as the first one!
It has a bit more story and feelings to it, we get to know much more about Roberts past and we get more of that awesome action the first one delivered… but, the story was quite predictable which was a bit sad. I knew what was gonna happen before it did and that made the suspense less… suspenseful of curse.
I did however enjoyed the full movie and was glad to see Denzel kicking ass again!
If you loved the first one I’m sure you will like this one as well ;) 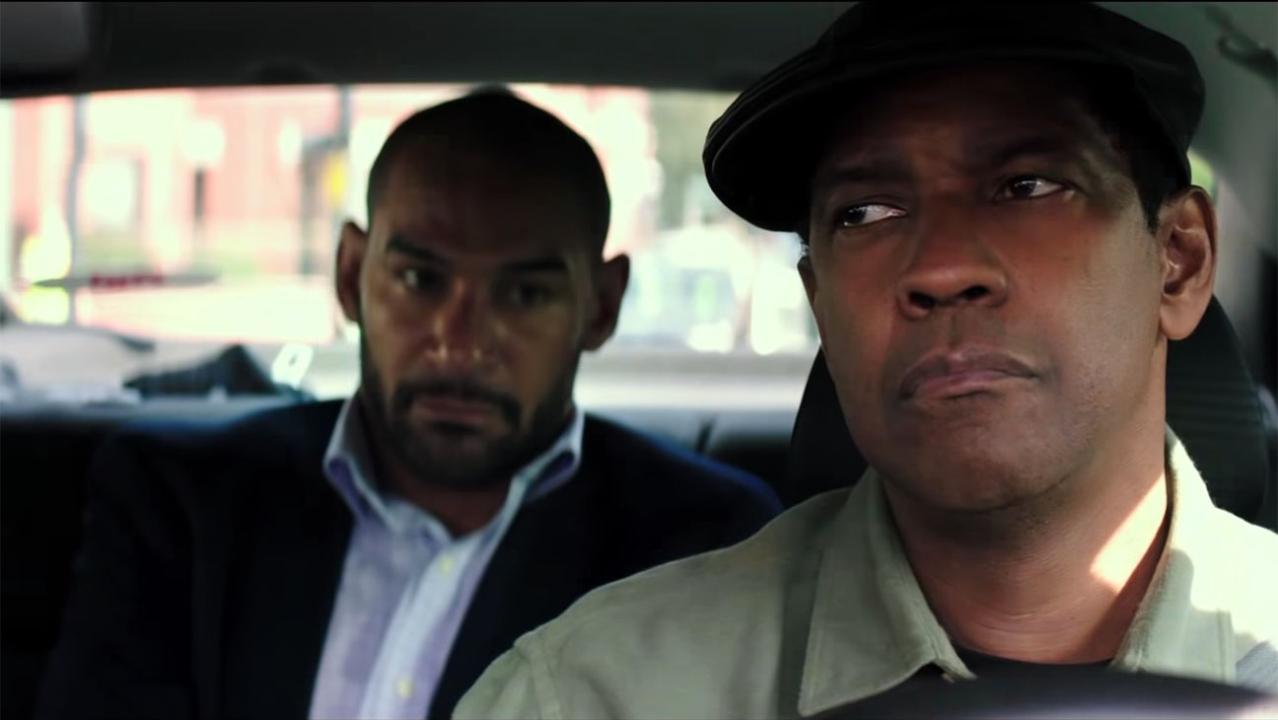