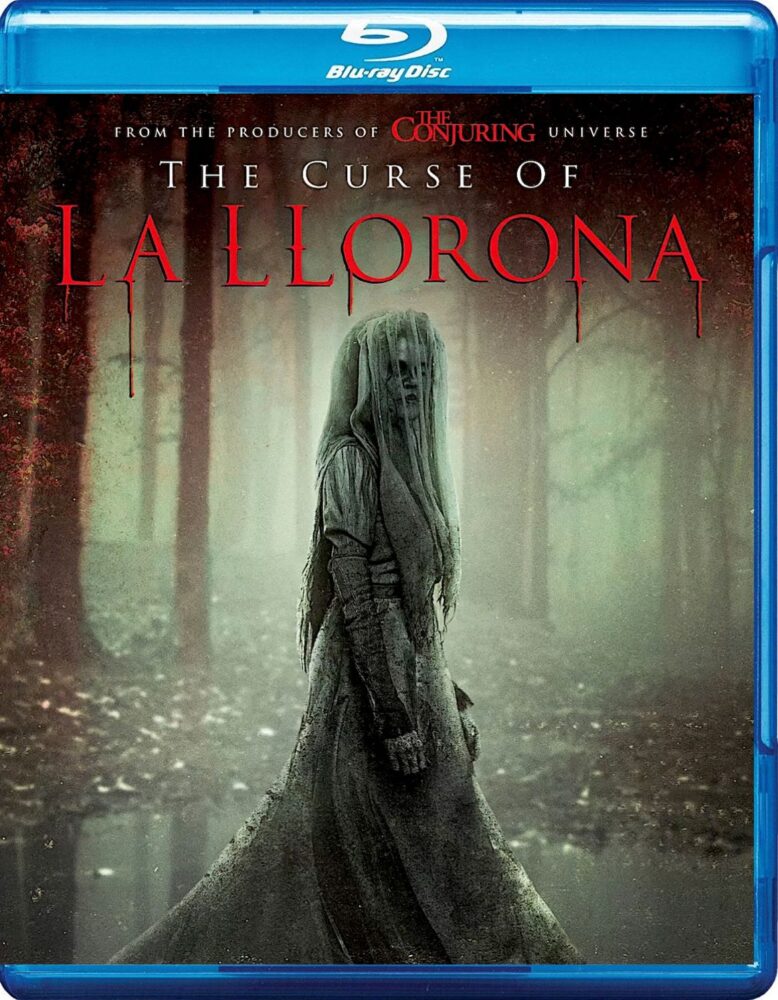 “Ignoring the eerie warning of a troubled mother suspected of child endangerment, a social worker and her own small kids are soon drawn into a frightening supernatural realm. Their only hope to survive La Llorona’s deadly wrath may be a disillusioned priest and the mysticism he practices to keep evil at bay, on the fringes where fear and faith collide.” 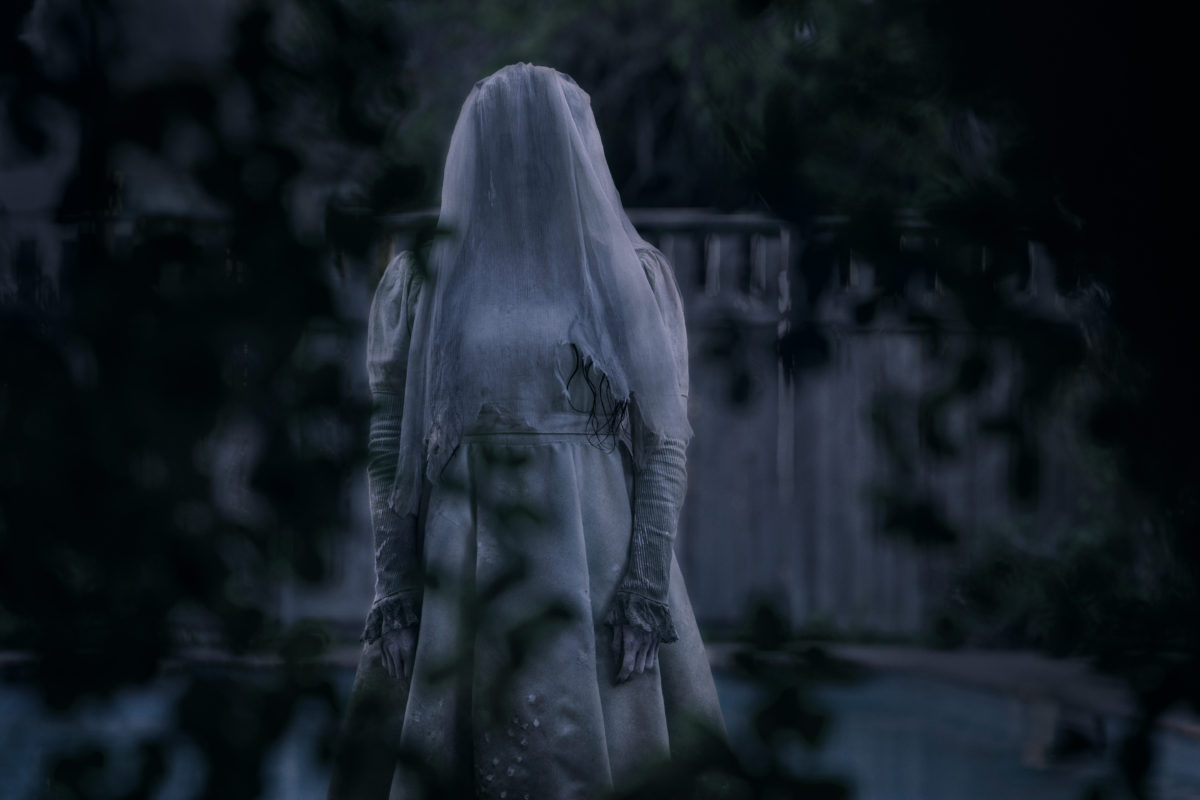 I didn’t expect much from La Llorona to be honest and lucky me, because this movie didn’t not have much to brag with. It was quite slow and the acting was… not good or bad, but nothing special at all.
I’m latin and I heard the story of La Llorona way back when I was younger… it was quite scary then, however the way the movie told it here, was bad and wasn’t scary at all.
A few jump scares here and there and nothin more.