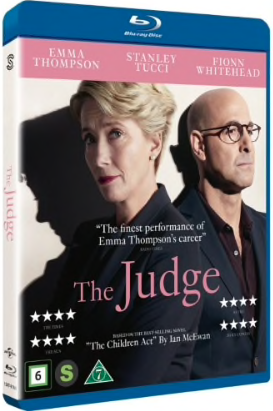 “As her marriage to Jack flounders, eminent High Court judge Fiona Maye has a life-changing decision to make at work – should she force a teenage boy, Adam, to have the blood transfusion that will save his life? Her unorthodox visit to his hospital bedside has a profound impact on them both, stirring strong new emotions in the boy and long-buried feelings in her.”

Wow, Emma Thompson can act! A very good performance by her, well… like she usually often does, but I just wanted to praise her a little bit because I think she’s a bit underrated.
The Judge is a movie that will provoke you and you start thinking about some really important things, what morally right and what is not?
I did however not feel so much for the characters n the movie, there is much that could have been better here. It’s a pretty sad movie from start to finish and won’t leave you that much satisfied. A movie to watch once and then talk about a little, to later move on. 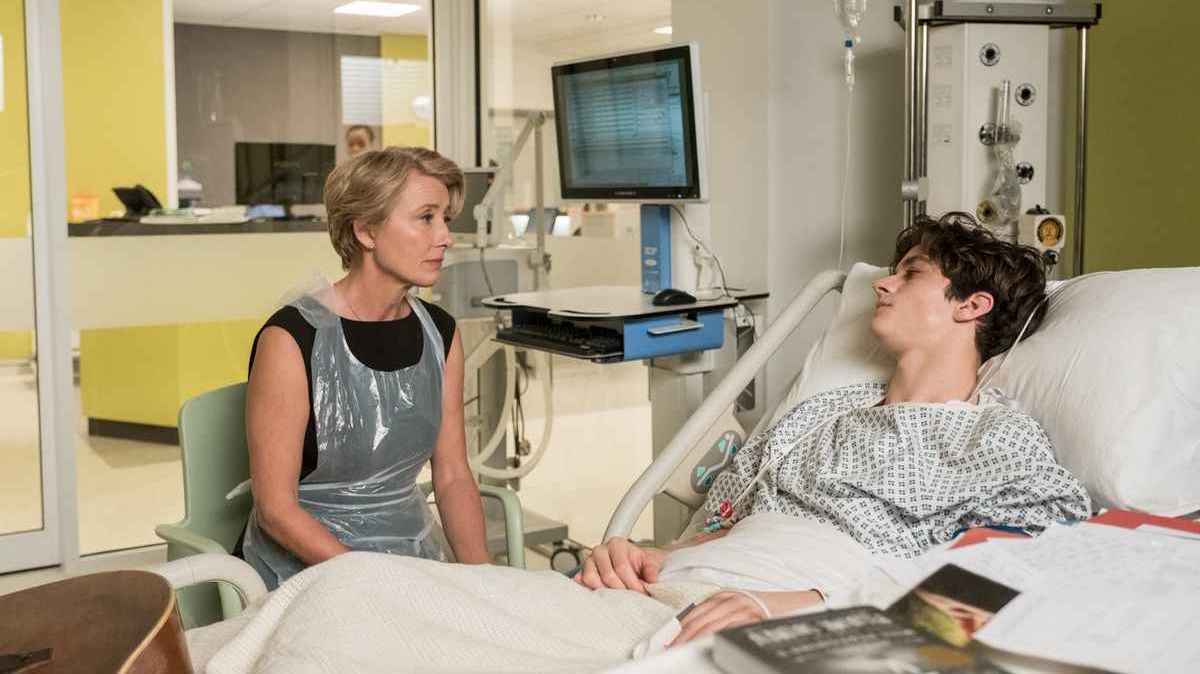