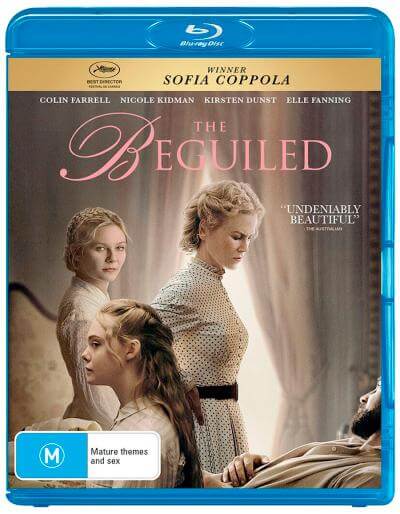 “Three years into the senseless American Civil War, in 1864, the dilapidated mansion of Miss Martha Farnsworth’s Seminary for Young Ladies is still running, occupied by the matriarch, a teacher and five students in Spanish moss-draped Virginia. However, when a young student stumbles upon Corporal John McBurney, a wounded Union deserter on the verge of death, the already frail balance of things will be disrupted, as the hesitant headmistress decides to take him in to heal from his injury. Little by little, as the unwelcome guest arouses an uneasy sexual excitation among the women of the secluded boarding school, it is not before long that they will find themselves competing for the alluring man’s favour. Undoubtedly, this handsome devil is a manipulator, nevertheless, will the ladies stay forever beguiled by his charm?”

A good movie that takes a while before you really get into it, because of its very slow start and not that interesting beginning. But once the story evolves you start getting more captured by it, the actors are what shines most in the movie, a great cast that gives great performances, Nicole Kidman in particular.
A movie certainly not for everyone but if you are into drama movies you will probably enjoy it ;) 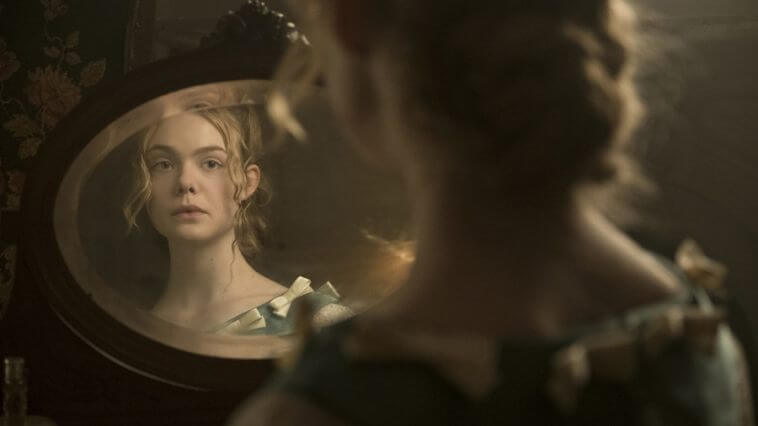