Quick Review: STAR WARS THE LAST JEDI! (One of the first reviews of Europe) 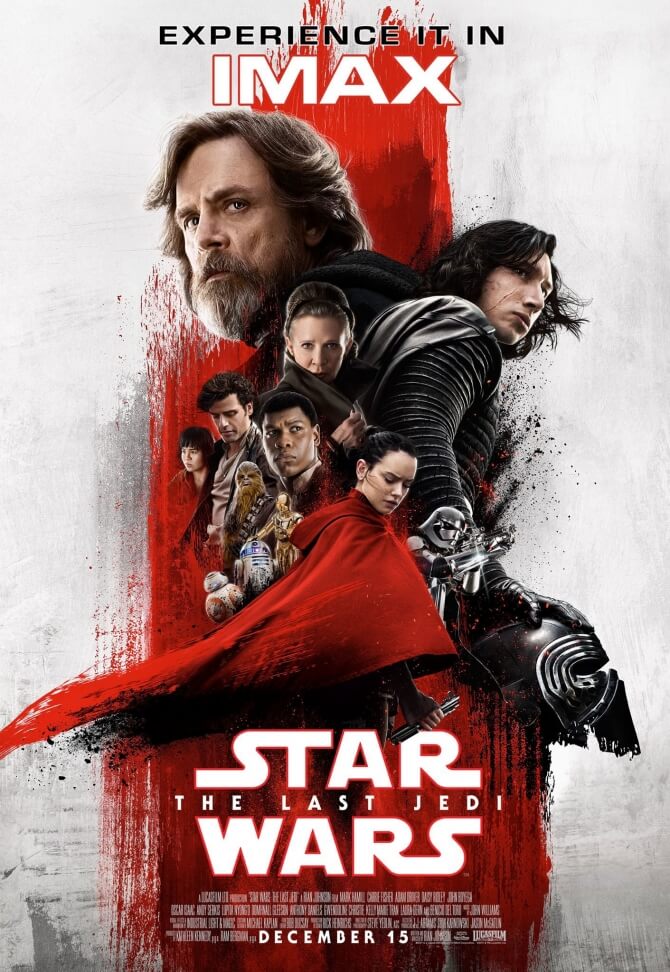 “Having taken her first steps into the Jedi world, Rey joins Luke Skywalker on an adventure with Leia, Finn and Poe that unlocks mysteries of the Force and secrets of the past.”

Yes, thats the only synopsis I found for the movie, and while it’s very short it’s basically what this chapter is about… and thats what I found to be one of the movies big downsides. The movie was entertaining, yes, for 2 hours and 35 minutes I was entertained but I was a bit disappointed about the scale of the movie. It was not huge at all, we don’t get to know new interesting characters, we don’t either get to know more about the ones that were presented in the force awakens. There isn’t really much new happening here to be honest… it’s a movie about one bad situation that the crew has gotten them selfs into , where X is getting attacked in the beginning of the movie, and Y gets a mission to save X…. but we only get to see about 3-4 locations in total where only one of those locations are new, well one and a half. So not much exploring of the galaxy here at all, like we are use of seeing in a Star Wars chapter. 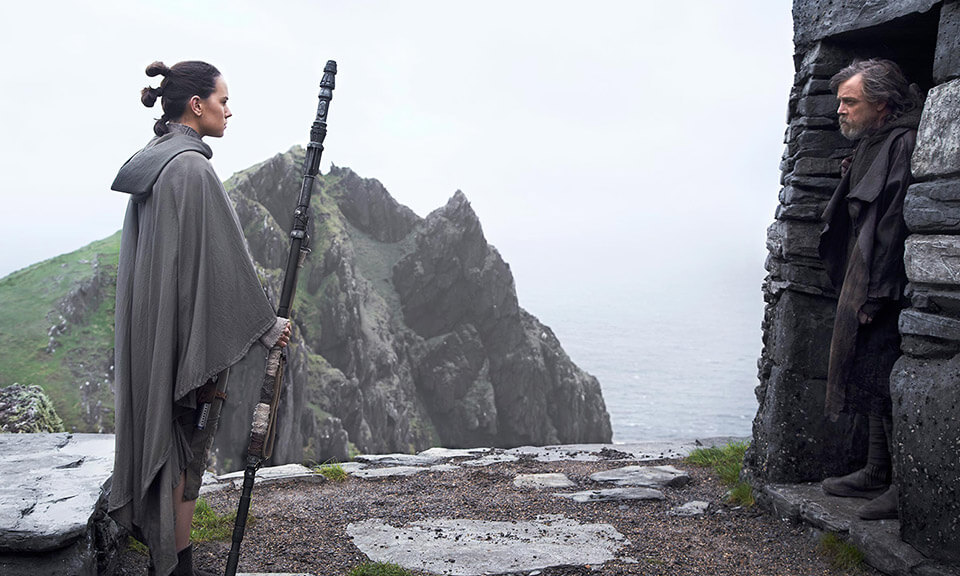 And there were some very pointless decisions made in the movie by some characters here to, which made the whole plot almost dumb… you’ll probably find out that one by your self. But a few good unpredictable moments and surprises that I thought where nice…

The cinematography was awesome and the soundtrack too. That was what made the movie in my opinion, together with the visual effects.
As I said, not a bad movie, entertaining and all, but from a story point of view not much to get here. And thats a bad thing in a STAR WARS movie.
Can’t believe I have to wait 2 more years for the next chapter. 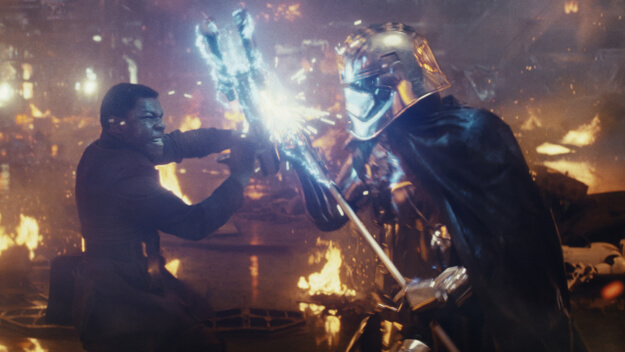