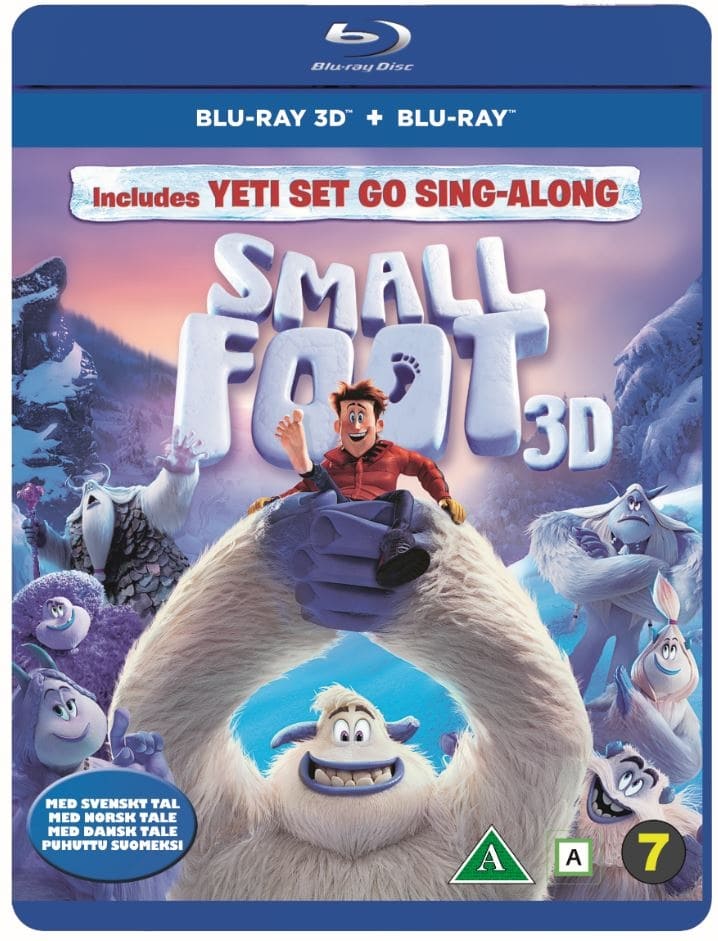 “A yeti named Migo is convinced that a human known only as “Small Foot” is real and has to prove to his tribe that it does exist with the help of his friend Meechee and the S.E.S (Smallfoot Evidentiary Society).”

I didn’t know what to expect from Smallfoot, I hadn’t seen anything of it before I got it home.
And that’s not usually a good sign, “why haven’t I heard of this?”, was my first thought… however, I was surprised of how much I enjoyed watching it with my family…
It was quite goofy but in a good way, it was fun and had a real good message hidden within it.
It was a movie about friendship and that we shouldn’t judge one another from just how someone looks.

It had a great soundtrack as well and the 3D effects were great! A big plus there.
If you want a movie to watch with the whole family Smallfoot is a movie I recommend. 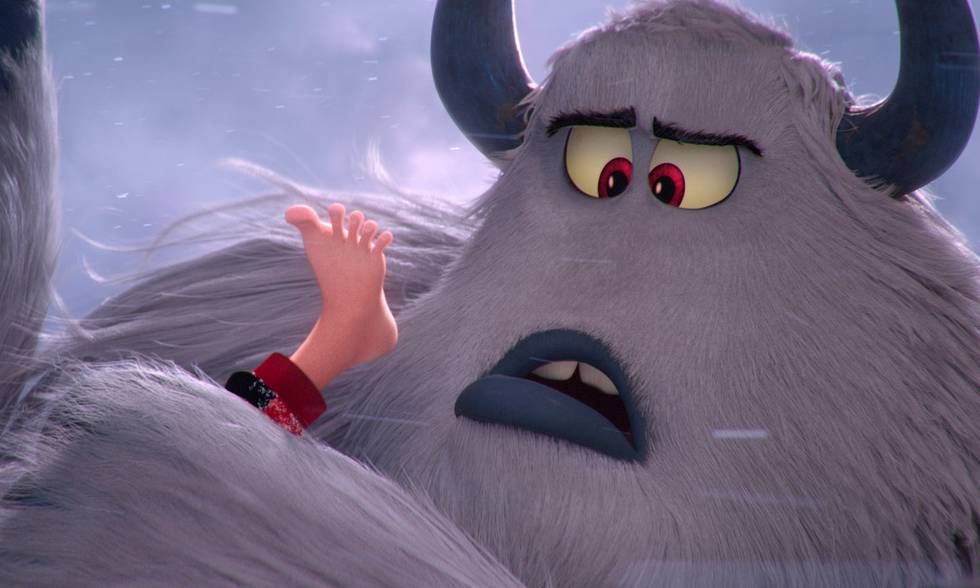