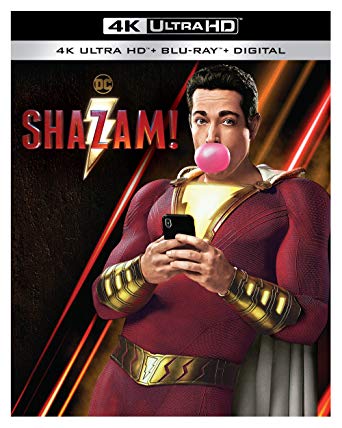 “In Philadelphia, Billy Batson is an abandoned child who is proving a nuisance to Child Services and the authorities with his stubborn search for his lost mother. However, in his latest foster home, Billy makes a new friend, Freddy, and finds himself selected by the Wizard Shazam to be his new champion. Now endowed with the ability to instantly become an adult superhero by speaking the wizard’s name, Billy gleefully explores his new powers with Freddy. However, Billy soon learns that he has a deadly enemy, Dr. Thaddeus Sivana, who was previously rejected by the wizard and has accepted the power of the Seven Deadly Sins instead. Now pursued by this mad scientist for his own power as well, Billy must face up to the responsibilities of his calling while learning the power of a special magic with his true family that Sivana can never understand.”

DC has had a lot of issues with their superhero cinematic universe, it’s easy to say that they are way behind Marvel on this so… is Shazam a hero that can save them all?
I didn’t know so much about the character but found they did a simple and workable introduction of him. The plot is quite basic but works as well.
They did a good job tying him to the DC universe and I noticed quite a few easter eggs of Superman and Batman.
The movie it self was good, as mentioned before not a “wow” plot but interesting enough to keep you entertained… some jokes were very basic and others quite funny but the action scenes were nice and the special effects were great.

There was a lot of talk before the movie of his suit, that it looked to fake and you could easily tell that is was a suit with muscle enhancements… well, I still thought it looked like that in a lot of scenes, but in some of them it worked. Did not put so much importance of that to be honest.

Shazam was good and I liked the movie, it opens up many doors for DC to expand their universe in multiple ways. I really hope they can take advantage of this, because I really enjoy superhero movies. So yes, in some ways, Shazam did save DC a bit, but it might take a few more superheroes to fully save DC now. 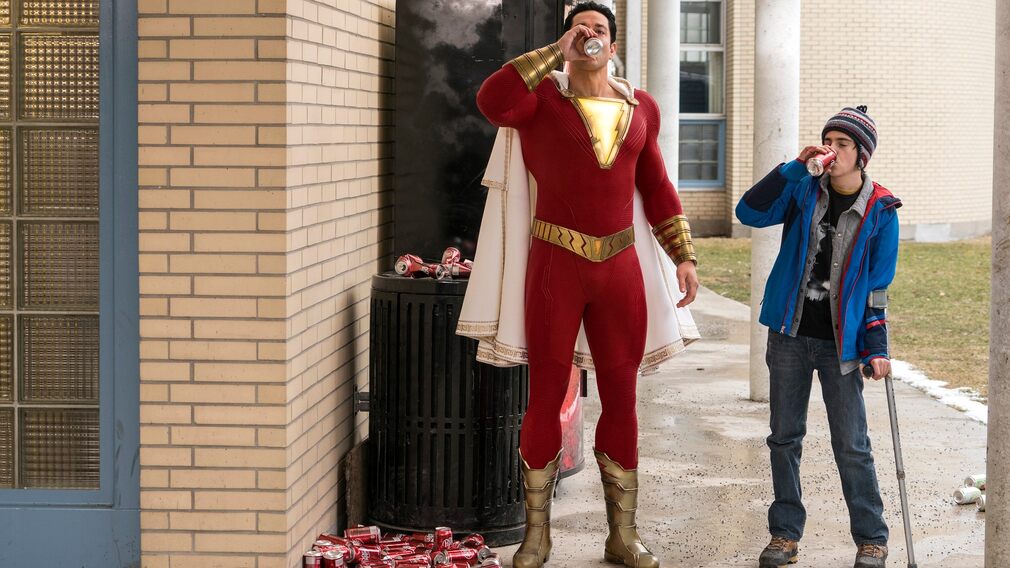