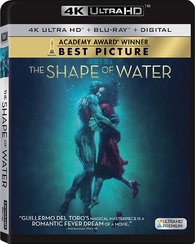 “Elisa is a mute, isolated woman who works as a cleaning lady in a hidden, high-security government laboratory in 1962 Baltimore. Her life changes forever when she discovers the lab’s classified secret — a mysterious, scaled creature from South America that lives in a water tank. As Elisa develops a unique bond with her new friend, she soon learns that its fate and very survival lies in the hands of a hostile government agent and a marine biologist.”

Finally I got to see the much talked and the winner of best movie at the Oscars, Shape of Water! And it was VERY GOOD! :D
I really love the way the movie was filmed, the practical scenes and effects, love that way of filmmaking. But about the movie it self… it very is special because it’s the music and the simple frames that makes this movie so good a long with a fantastic acting.
There isn’t much dialog but it’s thanks to the score and all the minor details that the camera captures, that makes it succeed.
If you are a daydreamer and love movies about hopeless love, I think you will enjoy it the most. It’s not a movie for everyone but I would still give it a shot if you just by the name of the movie and from what you’ve seen in the trailer, wouldn’t get that interested.
A true Guillermo Del Toro classic already ;) a beautiful movie. 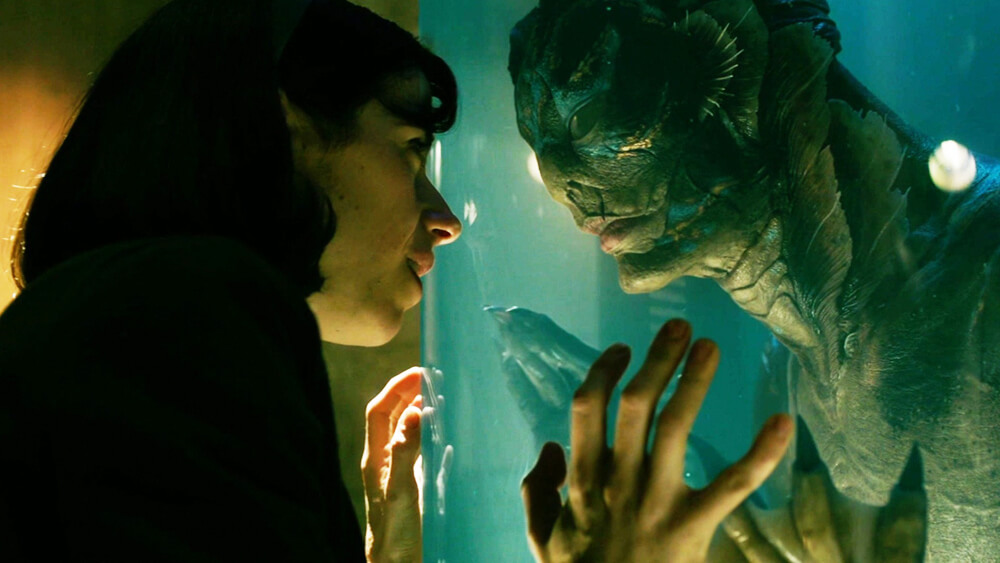