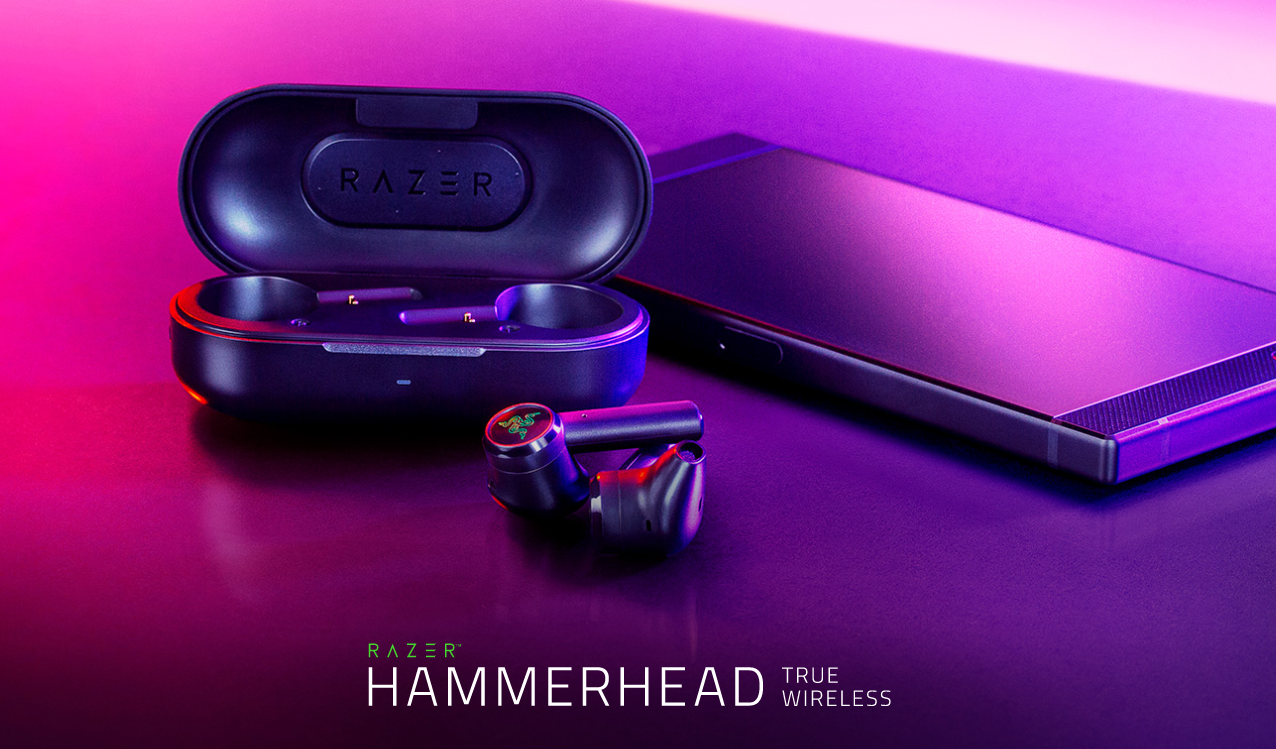 Razer has now decided to compete in the wireless earpods section, and let me tell you… the competitors should be afraid.
The Razer Hammerhead True Wireless as they are called comes in a sleek, nice little black chargeable box that can charge your earpods to last up to 15 hours in total.

The earbuds have the latest bluetooth 5.0 which makes it super easy to connect you earbuds to your last connected device, automatically. I just took them out of the box and within a second they were connected to my iphone, and it didnt matter which one I took out and wanted to use, both of them has a mic and has touch features on the side of them so that I could navigate trough my commands easily.
The touch controls did however take a while to get used to because almost every feature is activated in the same way, the difference lies in how long time you hold the touch surface to choose your feature, which was a bit complicated in the beginning. But it could command my Siri without any problems. 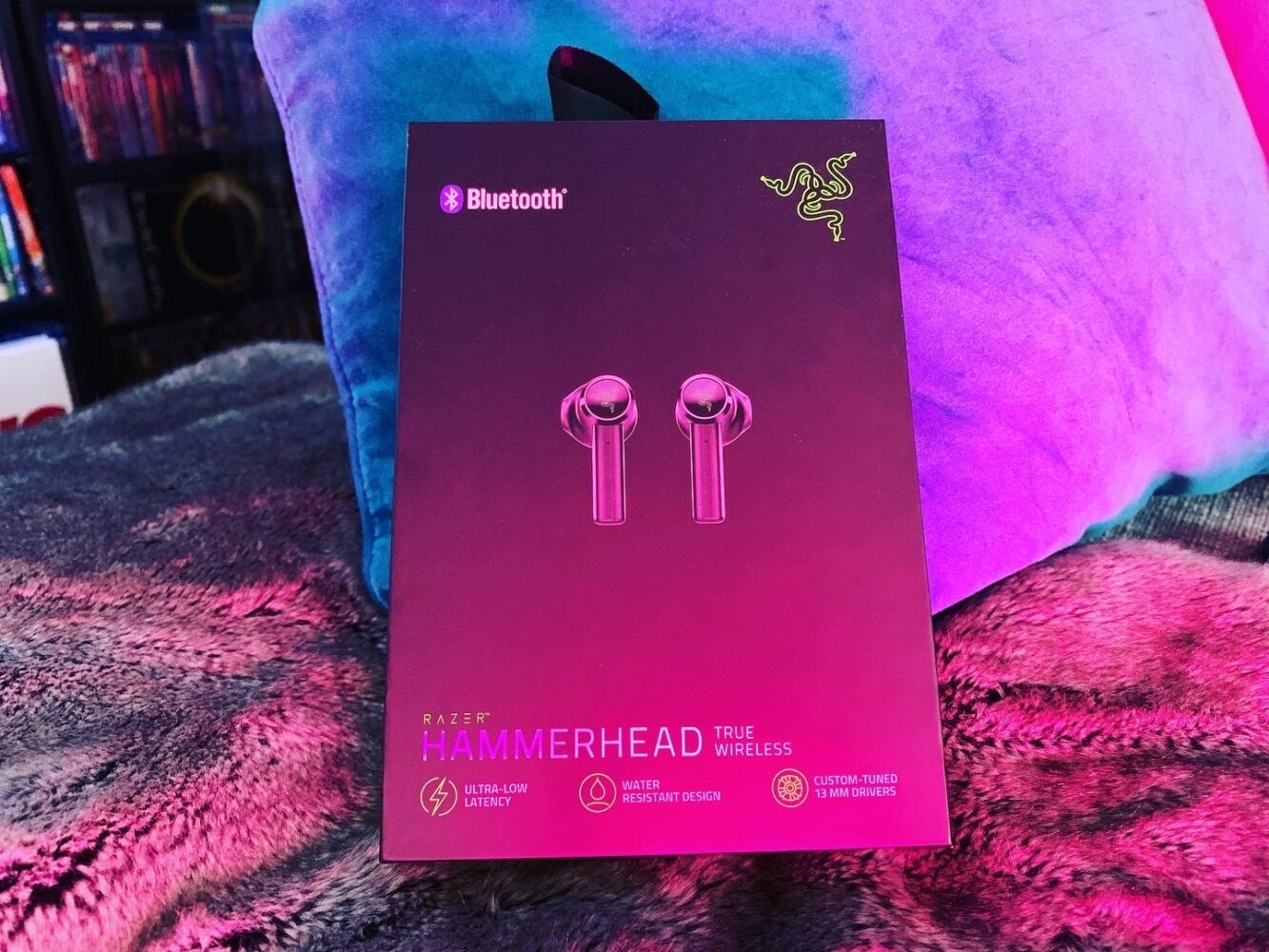 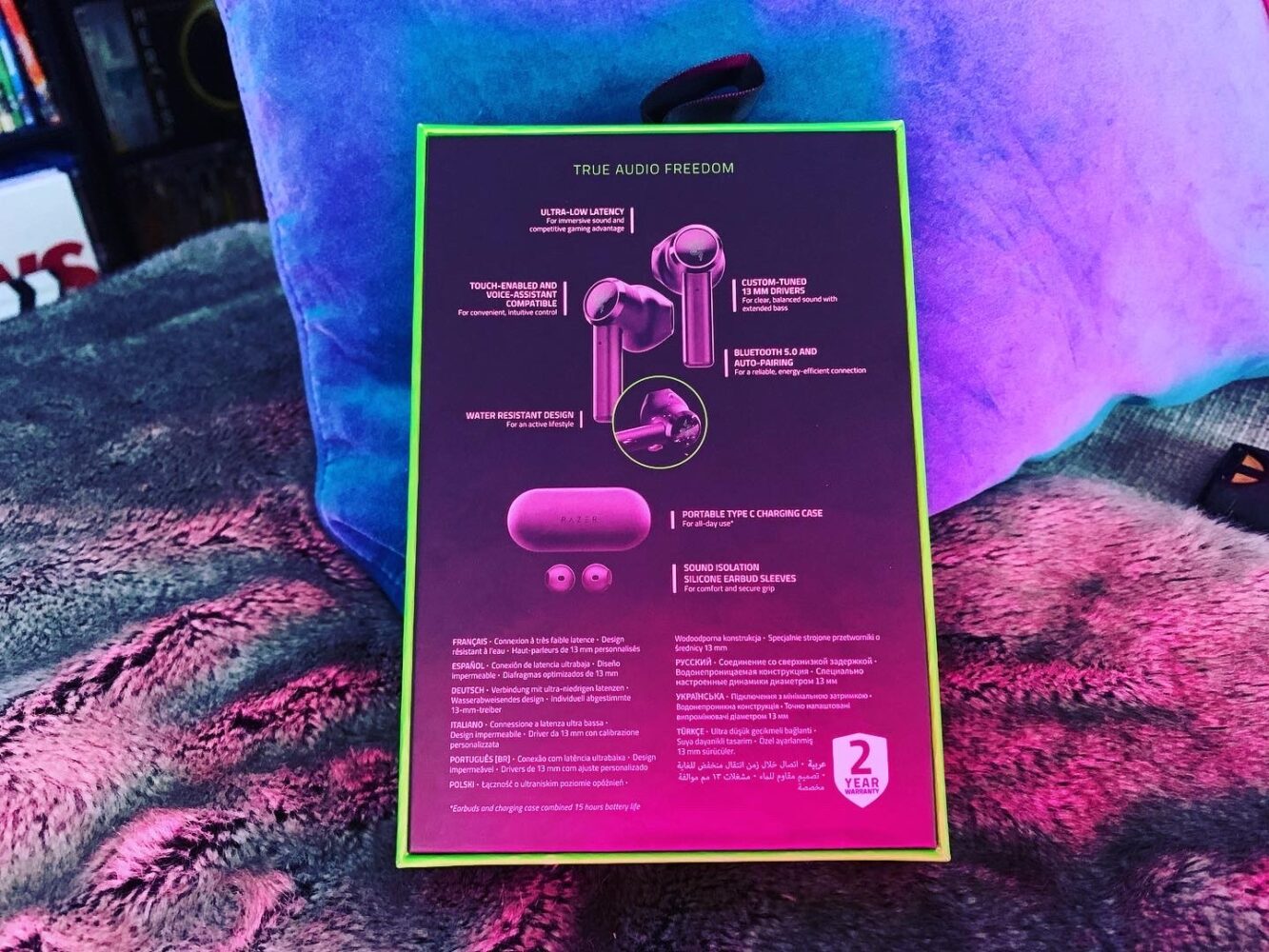 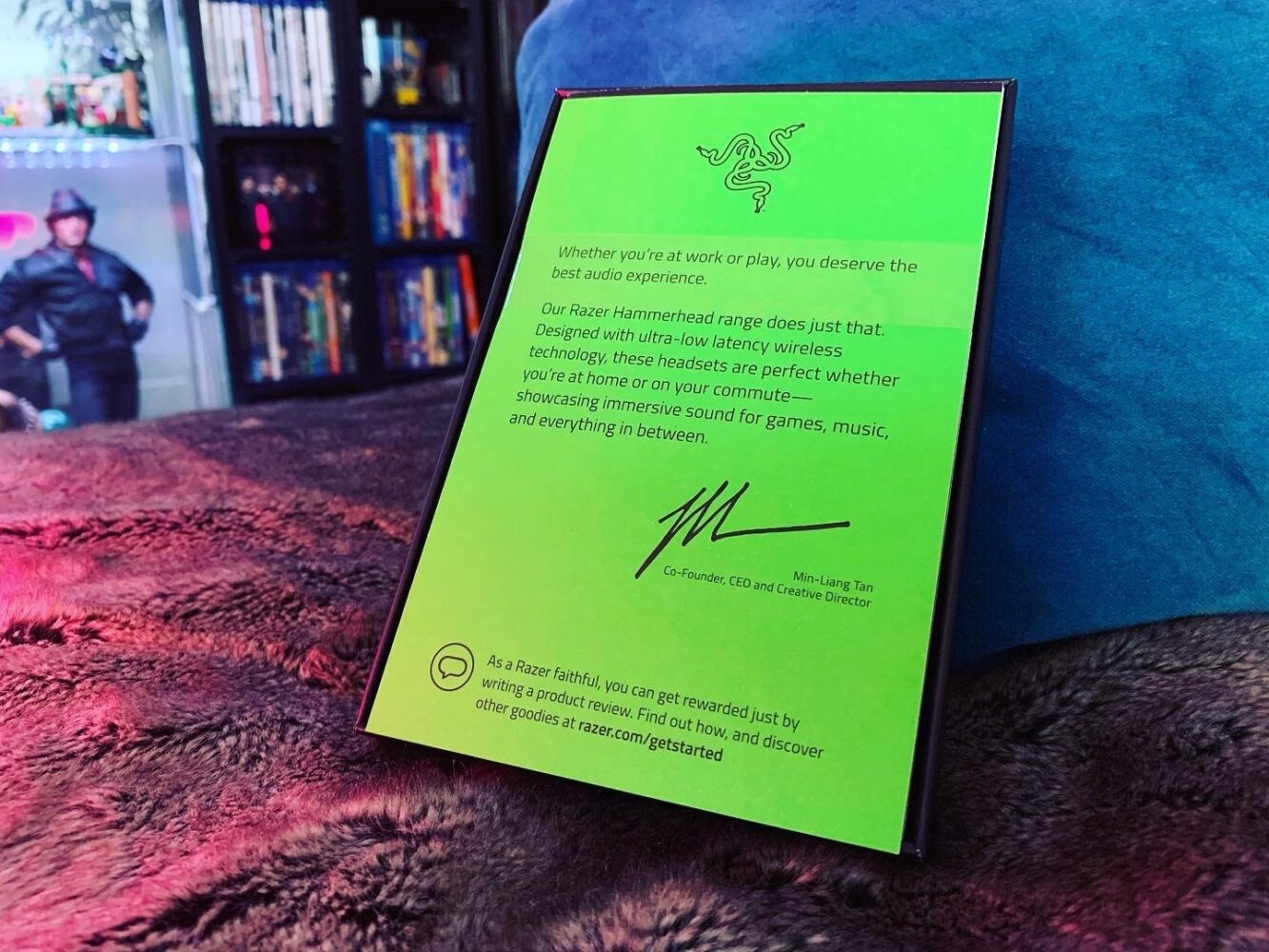 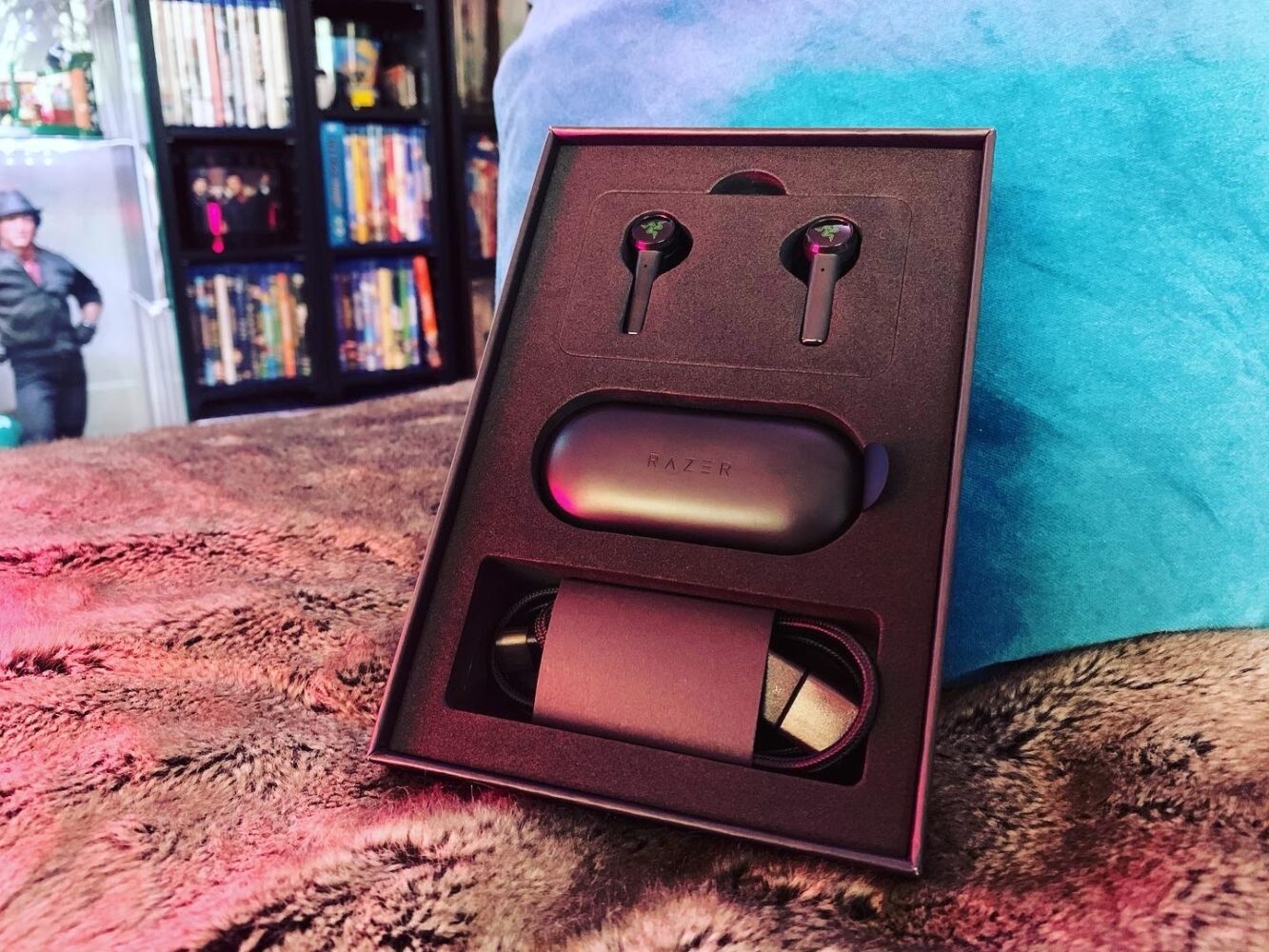 But lets talk about the most important feature, the sound quality.
I have tested the airpods, and let me tell you this, the sound quality is better here, almost by a lot.
It has a really nice base and the sound is clear, i really enjoyed the quality, especially for them beeing wireless.
The design is really nice and they are even water resistant making them perfect to go out and train with them, sweet all you want.
The battery is where these earbuds could find some improvements, together with the box they earbuds will last up to 15 hour, but… without the box i could get 3-4 of battery max, and I just wish they could have lasted a little longer 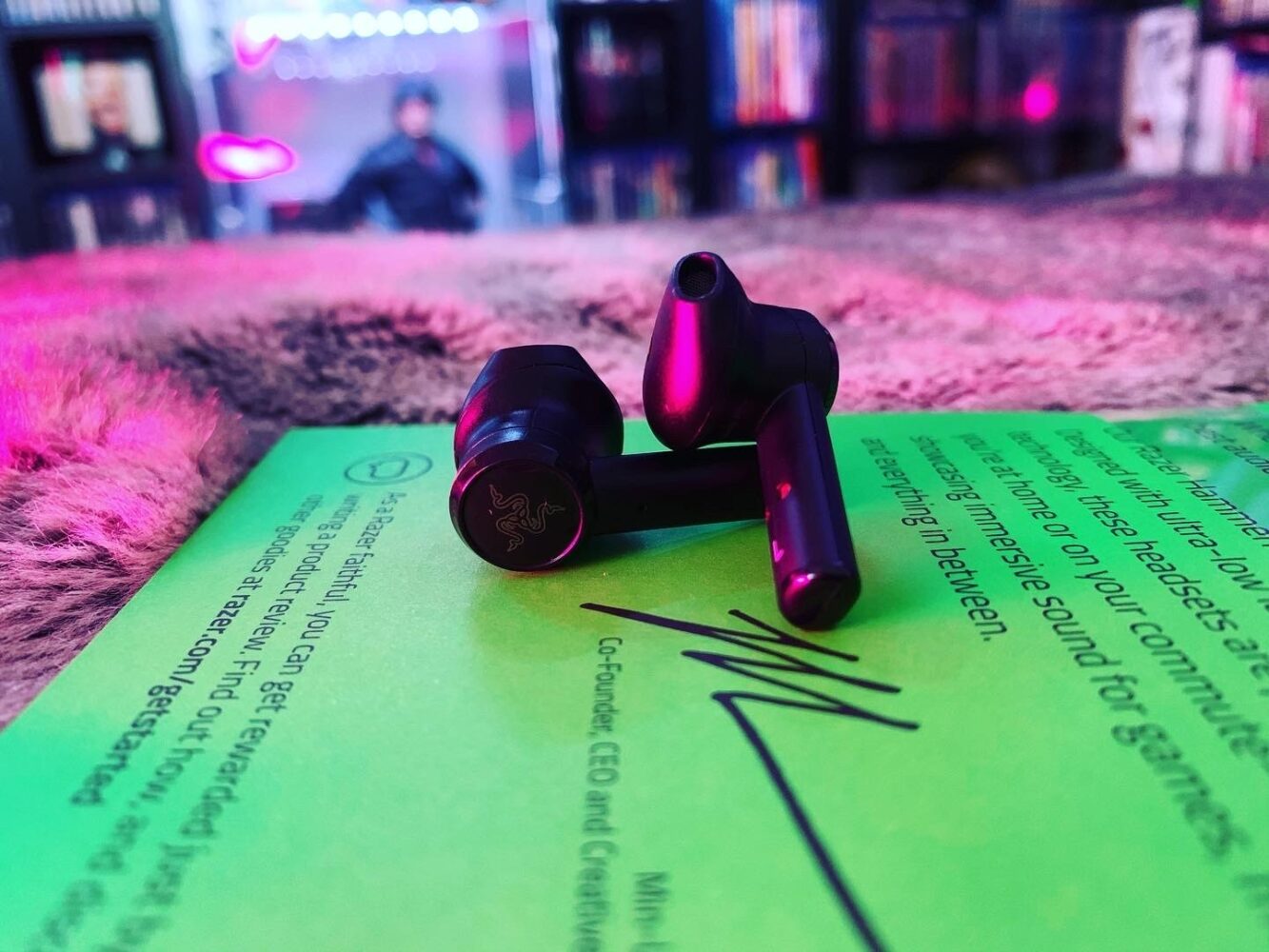 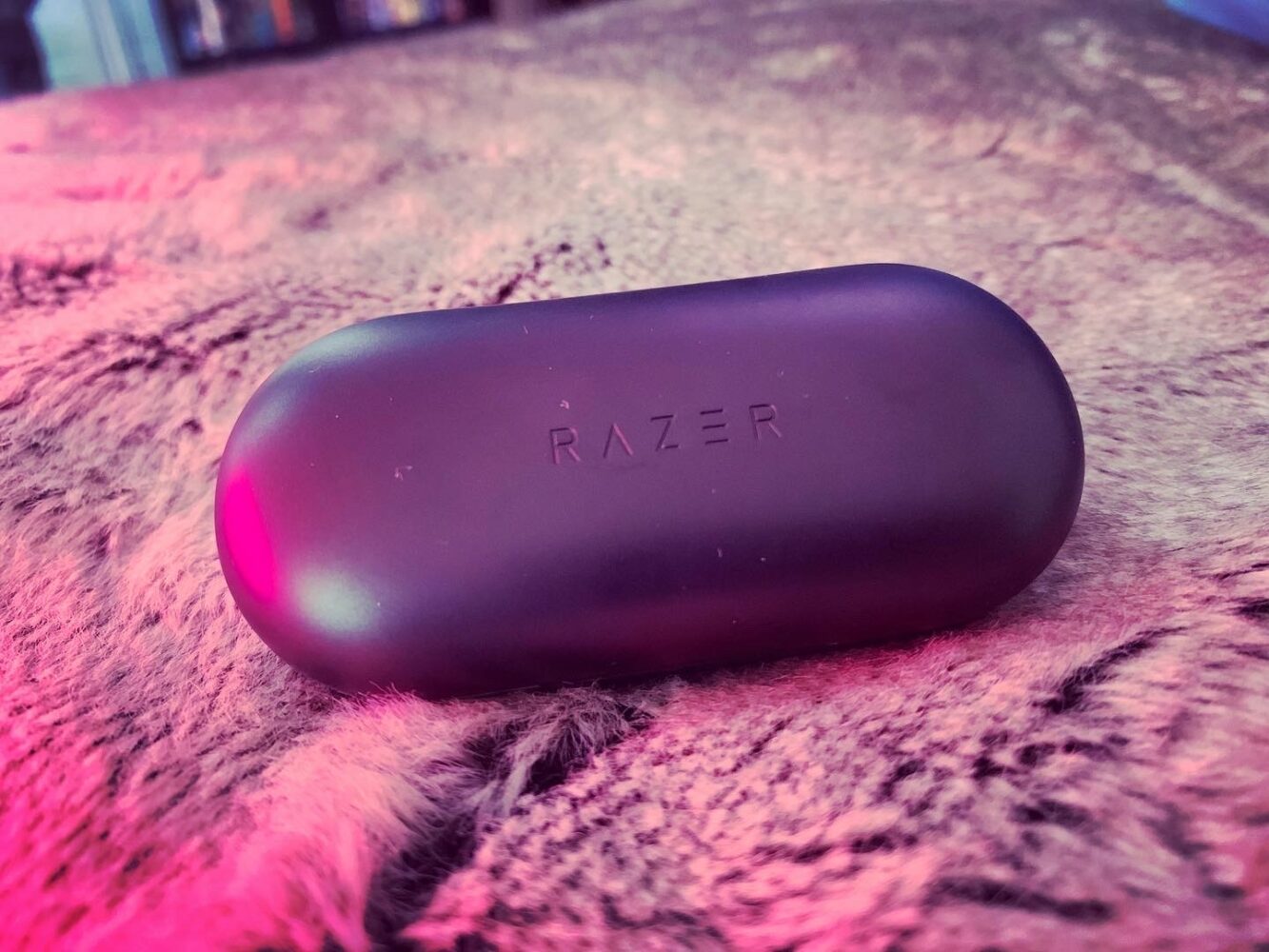 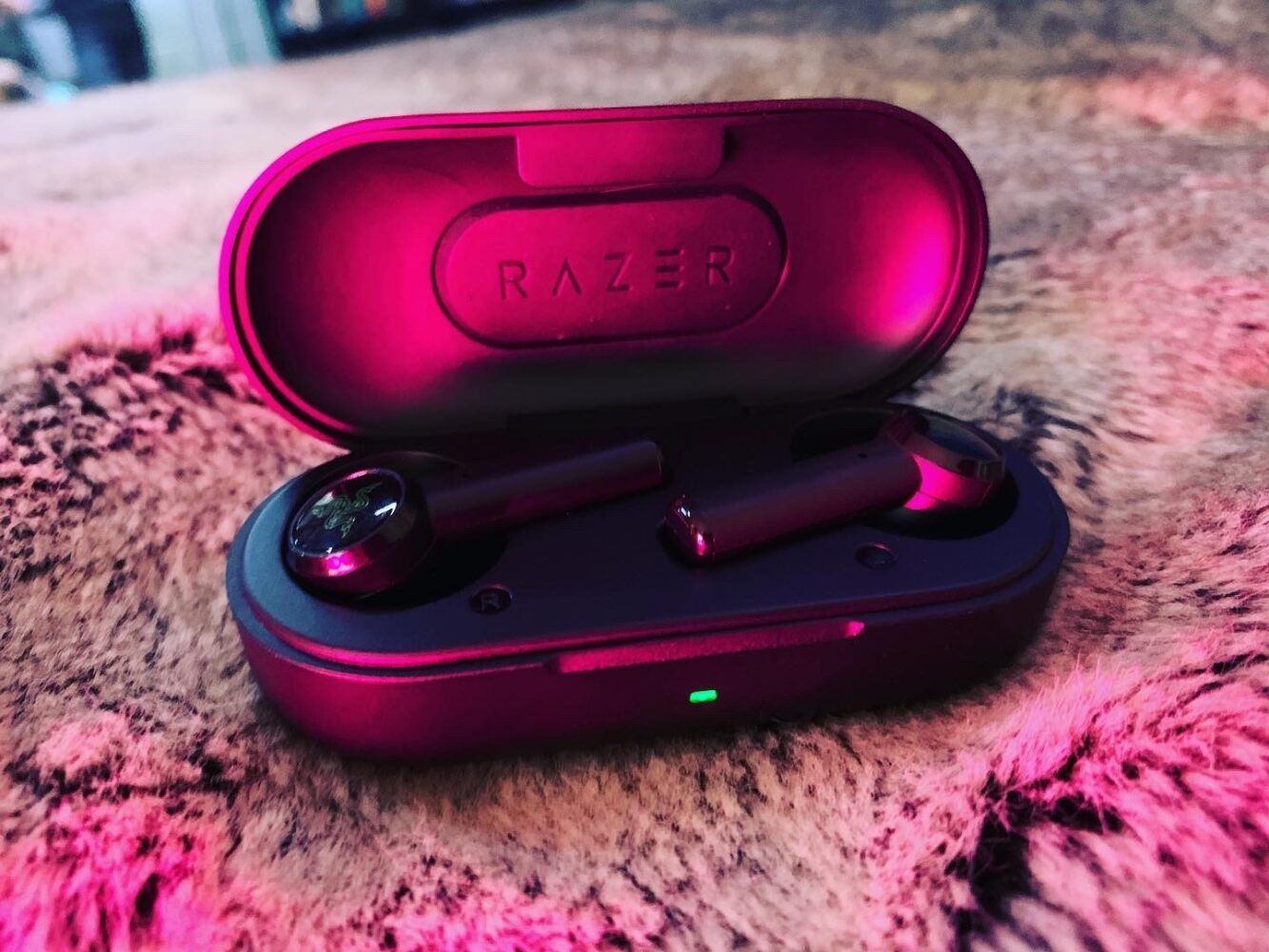 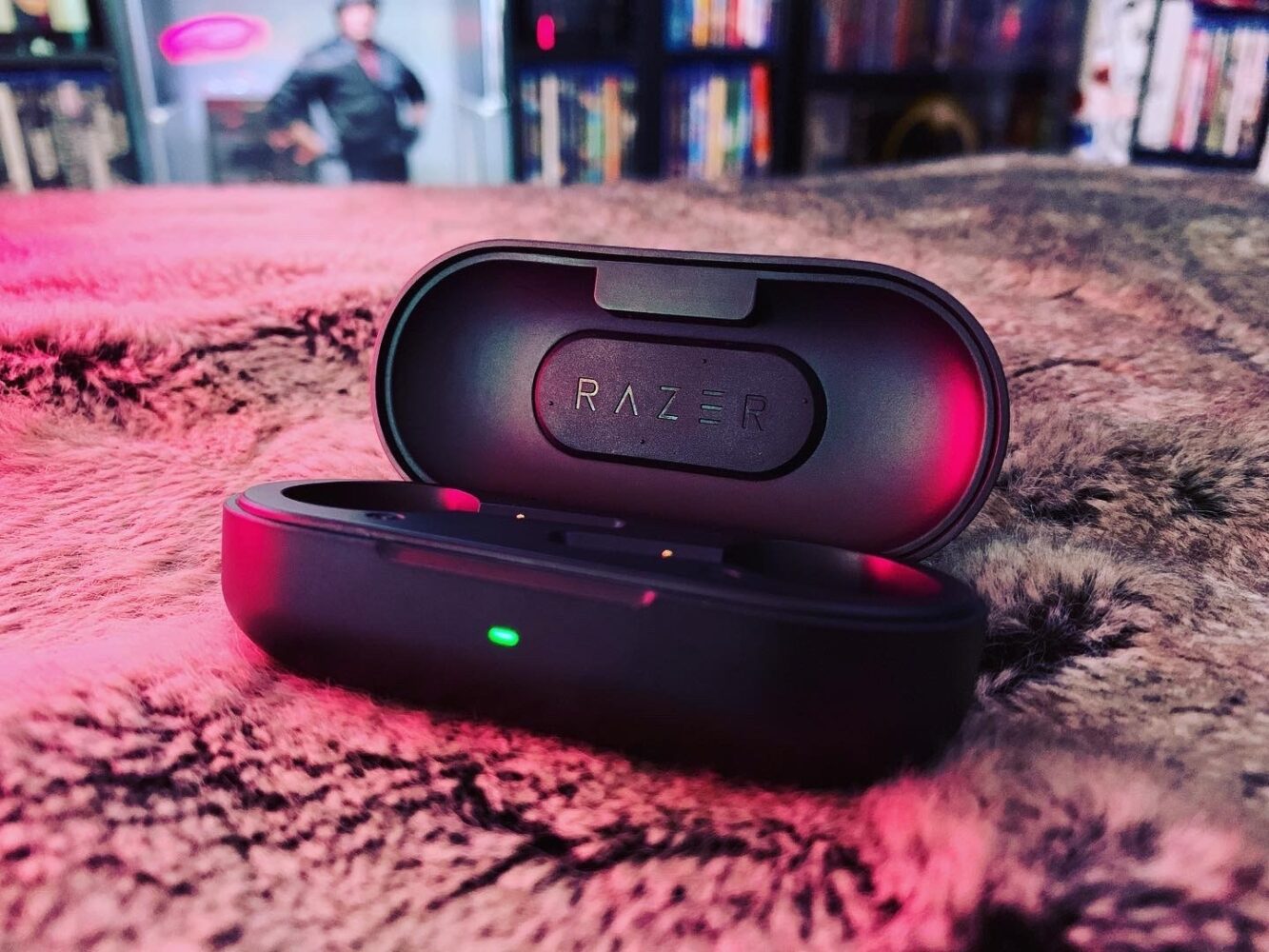 Another good feature was that it had an Ultra-low latency connection, good especially for gaming… while its a feature I probably will never use, cause I use bigger headphones for gaming, its nice to have it just in case.
Overall I am really happy with Razer’s Hammerhead True Wireless, and I could easily recommend them over Apples Aipods 2, better sound, more features, also water resitant and cheaper. 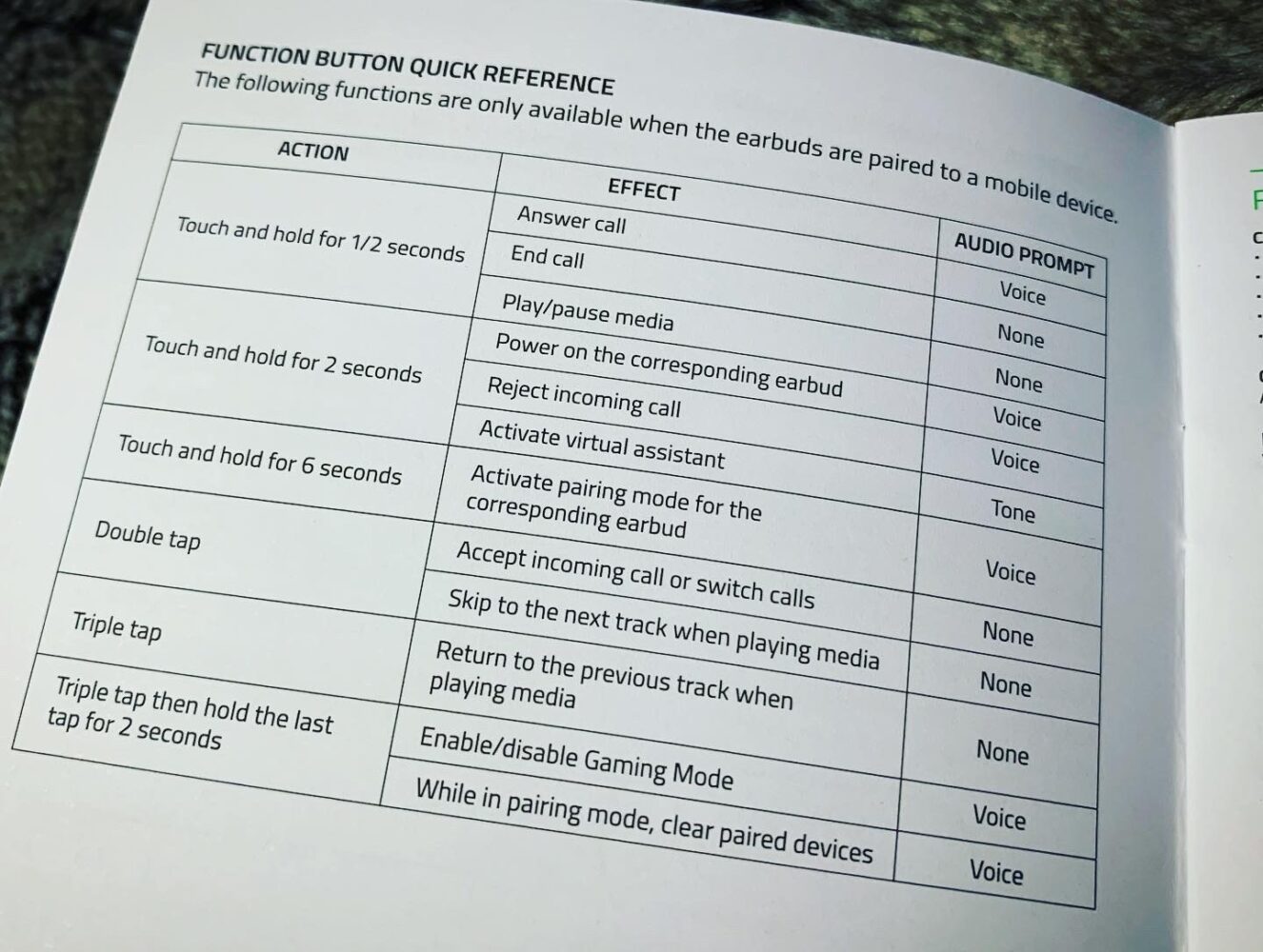 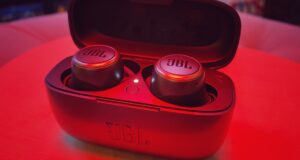