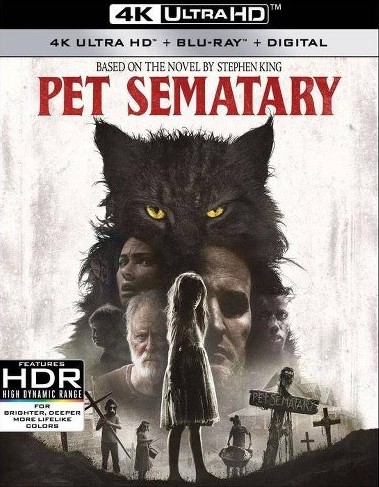 “Louis Creed, his wife Rachel, and their two children, Gage and Ellie, move to a rural home where they are welcomed and enlightened about the eerie ‘Pet Sematary’ located nearby. After the tragedy of their cat being killed by a truck, Louis resorts to burying it in the mysterious pet cemetery, which is definitely not as it seems, as it proves to the Creeds that sometimes, dead is better.”

Pet Sematary is a remake of the classic horror movie with the same name from 1989.
This remake is quite similar to the old movie but with a different turn… maybe hehe, so, even if you have seen the old one you will still be a bit surprised.
The actors are okay but unfortunately there is nothing special about them and they feel a bit flat.
It’s still a good horror flick that will break your heart if you have kids, that’s all I’m saying. 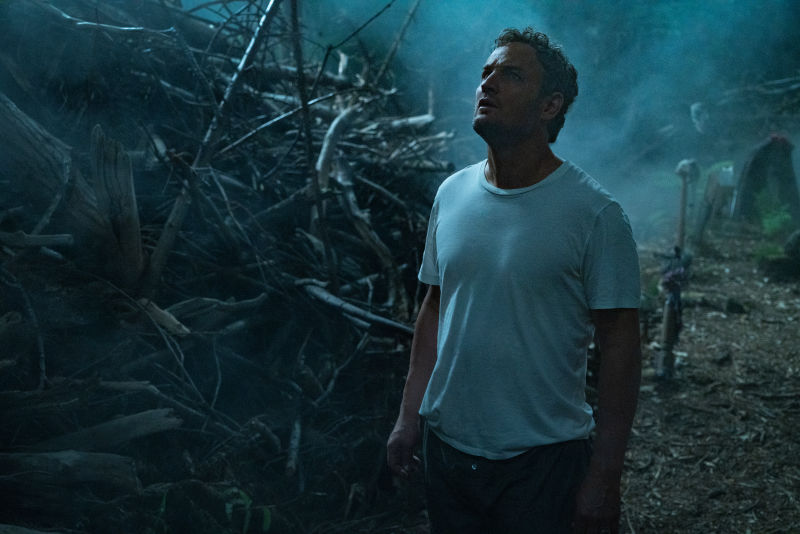