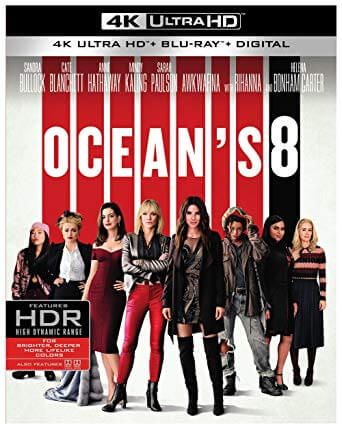 “Danny Ocean’s estranged sister Debbie attempts to pull off the heist of the century at New York City’s star-studded annual Met Gala, to steal a diamond neckless worth 150 million dollar. Her first stop is to assemble the perfect all-female crew: Lou, Rose, Daphne Kluger, Nine Ball, Tammy, Amita, and Constance. Can they pull it off?”

I’m a big fan of the “Oceans” franchise, really enjoyed the previous movies and as soon as I heard there was a new one coming but with only females, I liked the idea but was cautious with my expectations. And I’m glad I did because there is a lot missing in this movie to compare it with the old ones.
Firstly, it tries way too hard to look smart, they overreact in almost every single dialog, trying to make small conversations or any conversation to look much more cool or smarter than it actually is.
And that set me of a bit.
The story or mission it self was not that intense or intriguing. And some of the things that they had to do in the missions didn’t seem real, to many things depending on “luck”.
but I did like a few thing still, it was funny at some points, it had great actresses playing the different parts and was fun to see them assembled… but yeah, not in the same level as the old ones I’m afraid.
Was ok, but could have been much better. 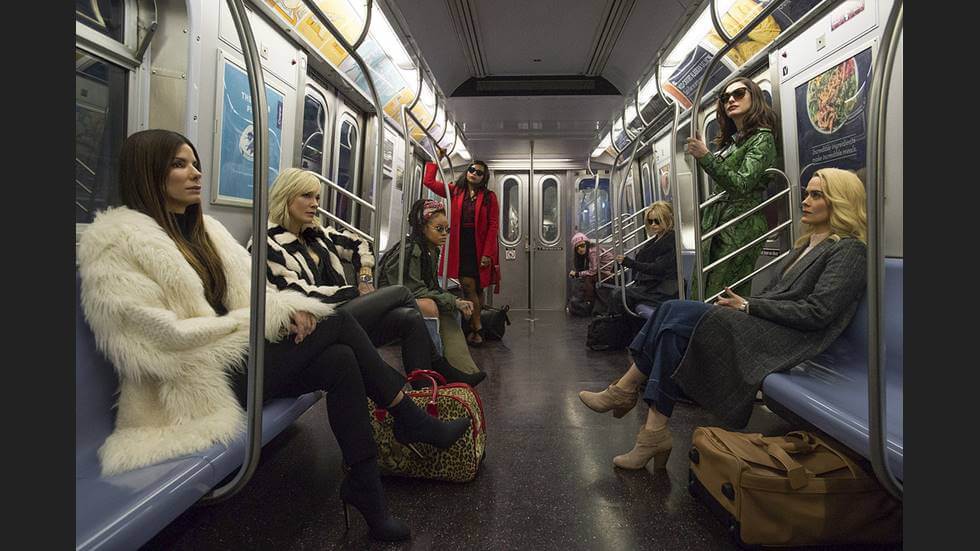