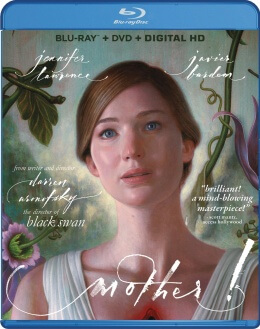 “Amidst a wild flat meadow encircled by an Edenic lush forest, a couple have cocooned themselves in a secluded grand mansion that was not so long ago burned to the ground, devotedly restored by the supportive wife. Within this safe environment, the once famous middle-aged poet husband is desirous of creating his magnum opus; however, he seems unable to break out of the persistent creative rut that haunts him. Then, unexpectedly, a knock at the door, the sudden arrival of a cryptic late-night visitor and his intrusive wife will stimulate the writer’s stagnant imagination. Little by little, much to the perplexed wife’s surprise, the more chaos he lets in their haven, the better for his punctured male ego. In the end, will this incremental mess blemish, irreparably, the couple’s inviolable sanctuary?”

I did not know what to expect before seeing this movie and I’m not sure if that was a good thing, because I really got surprised by how the movie evolved from the middle of it to end. It started of very good and very mysterious… and there were little strange things happening all the time, building up the mystery. I saw some resembles to “THE OTHERS” movie with Nicole Kidman (one of my favorite movies)… or so I thought I did because from exactly the middle of the film, as I said before, everything changed…
The movie flipped, flopped completely and I felt like I was watching a whole other movie from that point on. And for me, that didn’t work… I really liked the way it started, and it should have continued in that direction.
There is a great cast, but Jennifer Lawrence stood out most, she was really good and she made the movie hers.
I Honestly didn’t get the story, it was quite complexed but I may have to watch it again and maybe put more attention to the second half of the movie… but I’m not sure I’m that interested to even do that. I think it had great potential to be a really good movie but the big changes just didn’t work for me.
I’m sure it will work for some though, because I’ve seen it has gotten a lot of good reviews too… 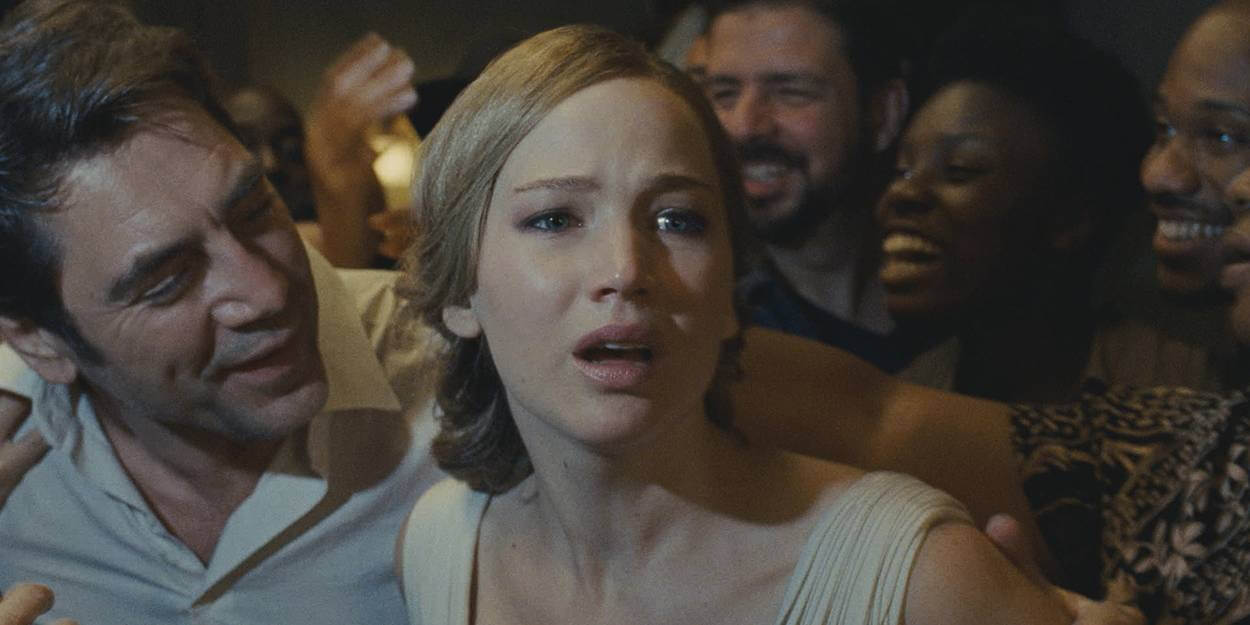