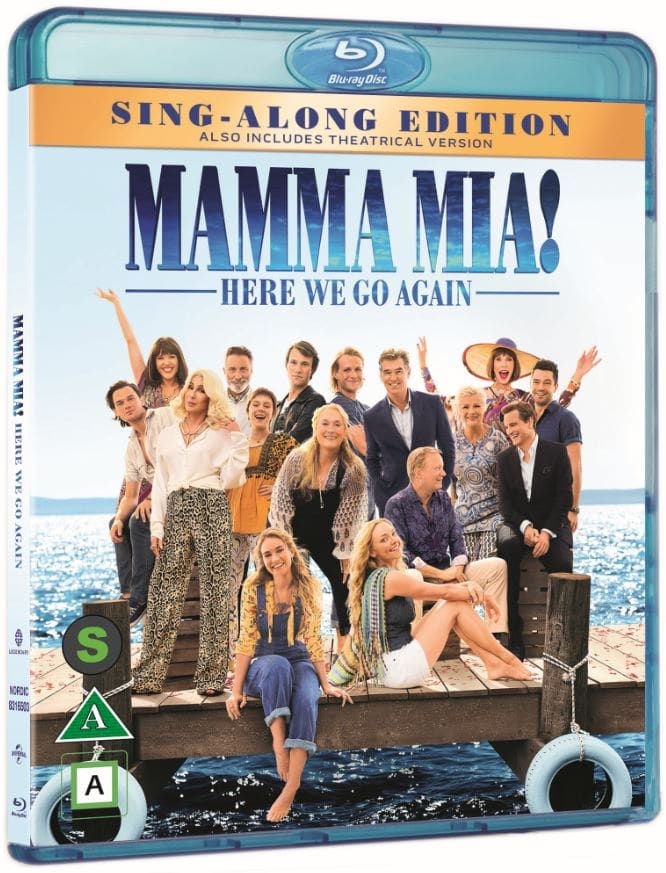 “Sophie Sheridan is preparing for the grand reopening of her mother Donna’s hotel, following Donna’s death a year earlier. She is upset because two of her fathers, Harry and Bill, are unable to make it to the reopening and she is having trouble in her relationship with Sky, who is in New York, over her memorializing her mother’s life. In 1979, a young Donna graduated from Oxford’s New College with Rosie and Tanya, and prepares to travel the world. In Paris, she meets and parties with Harry. They spend the night together, but Donna leaves soon after. She later misses her boat to Kalokairi but is offered a ride by Bill, and along the way, they are able to help a stranded fisherman, Alexio, make it in time to stop the love of his life from marrying another. Unbeknownst to Donna, Harry has followed her to Greece; but he arrived too late, and sadly watches the boat sailing off in the distance…” 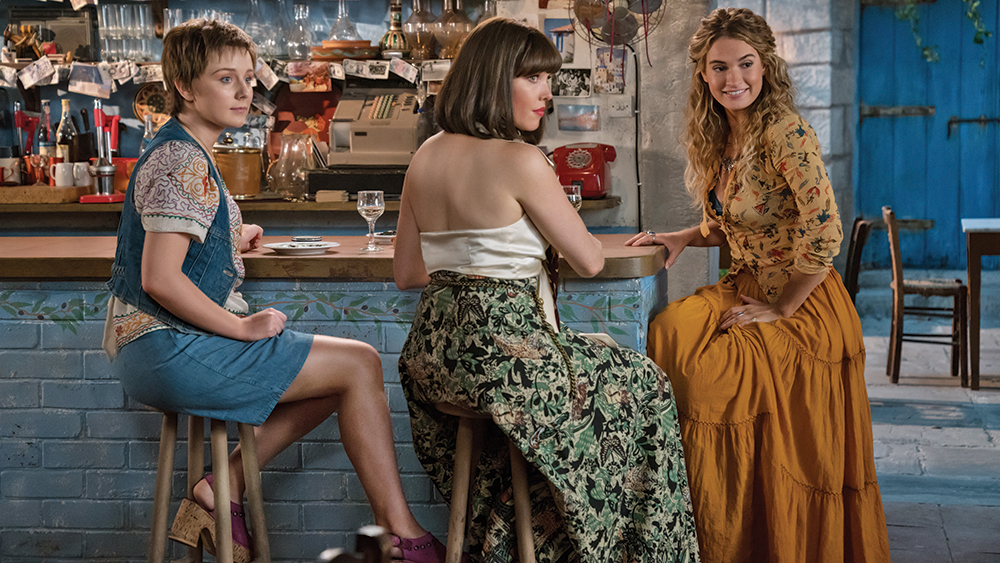 I’m a big ABBA fan and I loved the first movie so, so much! And when I head a sequel was coming I was like “Wait, what else are they gonna sing?” Because all of their best music was already sung in the first Mamma Mia. I was worried that this sequel would only be a money squeezer. But it wasn’t… I heard new music that I’ve never even heard before “Andante , Andante” for example was one, which I love immediately, and a few others… but the story was lovely and fun, and I really enjoyed it. It was wonderful to see the awesome cast again even though I missed Meryl Streep a lot! But fans won’t be disappointed, so don’t worry.
Was it better than the first one? No, I can’t say it was, but it still was very fun and joyful to watch!
A real plus for the bluray version is all the extra material this movie comes with! Lots of treats to see here ;) 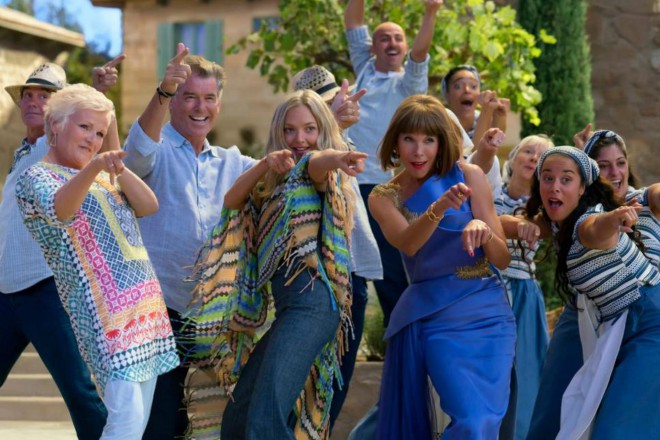