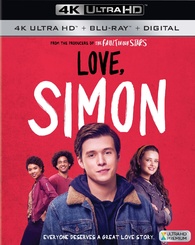 “A young coming-of-age tale about a teenage boy, Simon Spier, goes through a different kind of Romeo and Juliet story. Simon has a love connection with a boy, Blue, by email, but the only problem is that Simon has no idea who he’s talking to. Simon must discover who that boy is–who Blue is. Along the way, he tries to find himself as well.”

A very good movie making that makes you feel good afterwards. It’s an important with a important message… a movie I recommend all teenagers should see. I wasn’t sure what to expect of it as I’ve never heard of it before, but I’m glad I saw it.
A heartwarming story with a big secret. 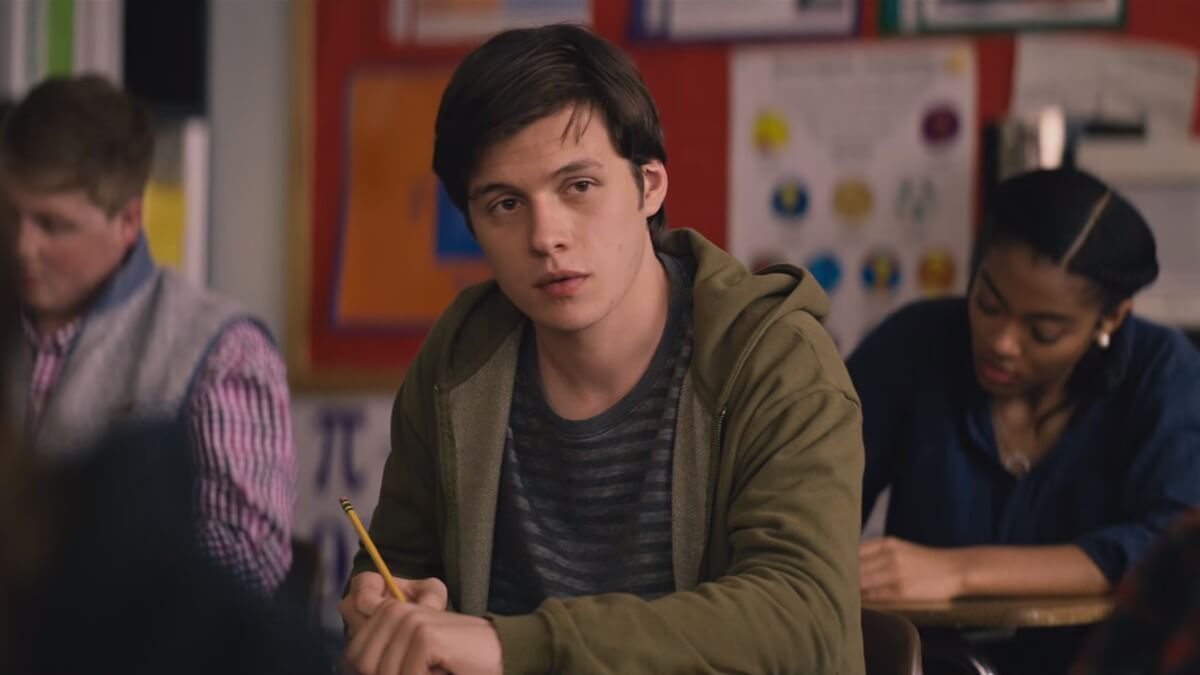