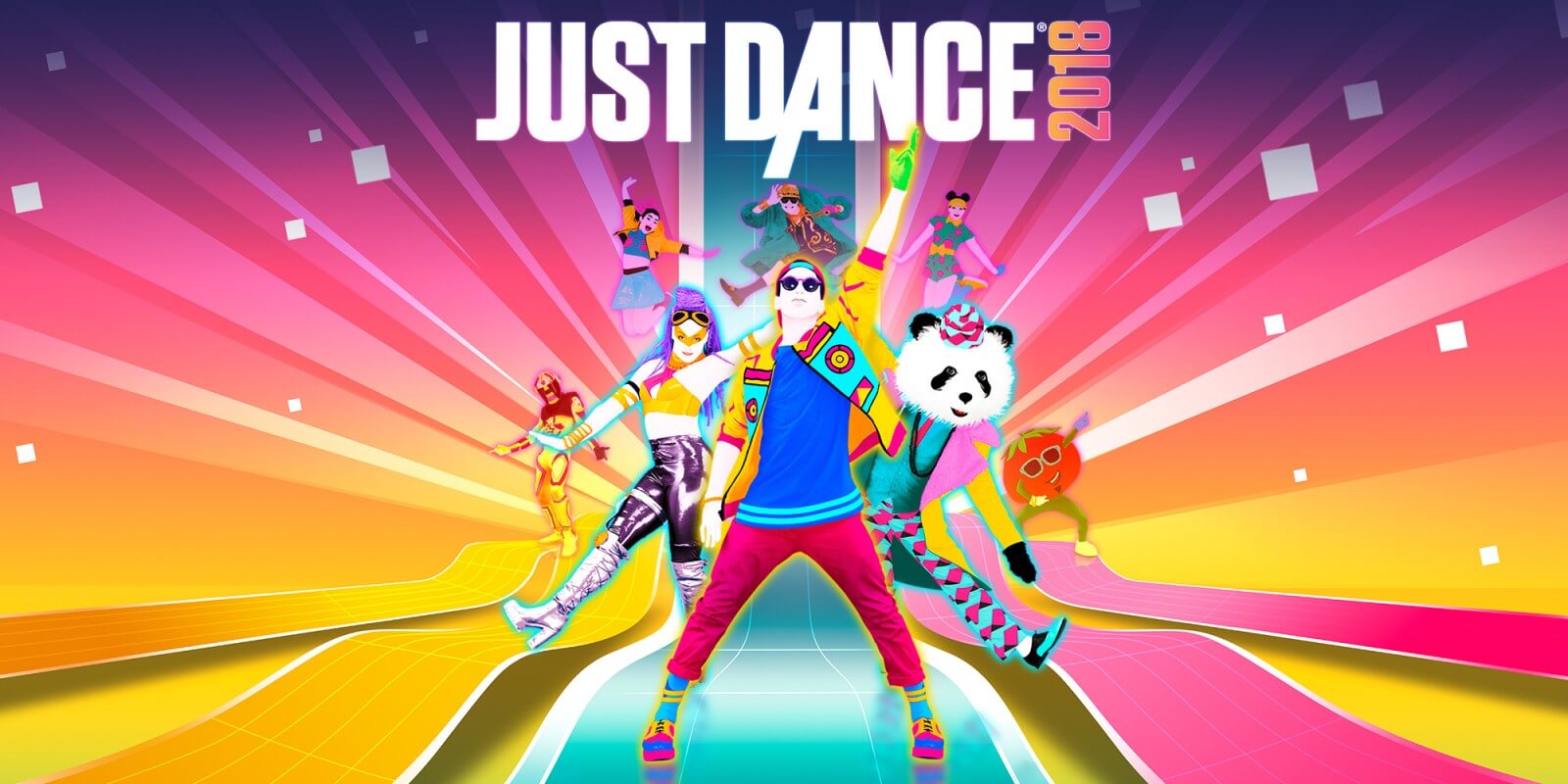 This years JUST DANCE edition is finally here! This is a game that could be played by anyone no matter what games you prefer to play and even if you don’t like games at all. A perfect way to stay in shape or get in shape and have fun at the same time! And, also a great way to socialize and share some really fun moments with family and friends.
I love that this game is so easy to start playing, just boot the game, select amount of players (everyone with a smartphone can participate), chose a song from the big library and start having fun while exercising!
Great online play too for the more competitive players that wants to compete even when you don’t have anyone near to play with. I played it a few times and got really into it, wanted to perfect my moves haha, to get better points and to win… and when I was done I felt I did a workout class! :D Played a lot with my 7 year old daughter and she loves the game, and these are the type of games that I want her and kids to play more of.
Great song library with feel good songs… which it would have been a bigger library though, but hey, DESPACITO is in it, what more could you ask for :P

Good Stuff: Fun, easy to play, great songs, karaoke feature, great vivid colors surrounding the screen as you play, online mode, portable on the switch.
Bad Stuff: Which there were a wider selection of songs. 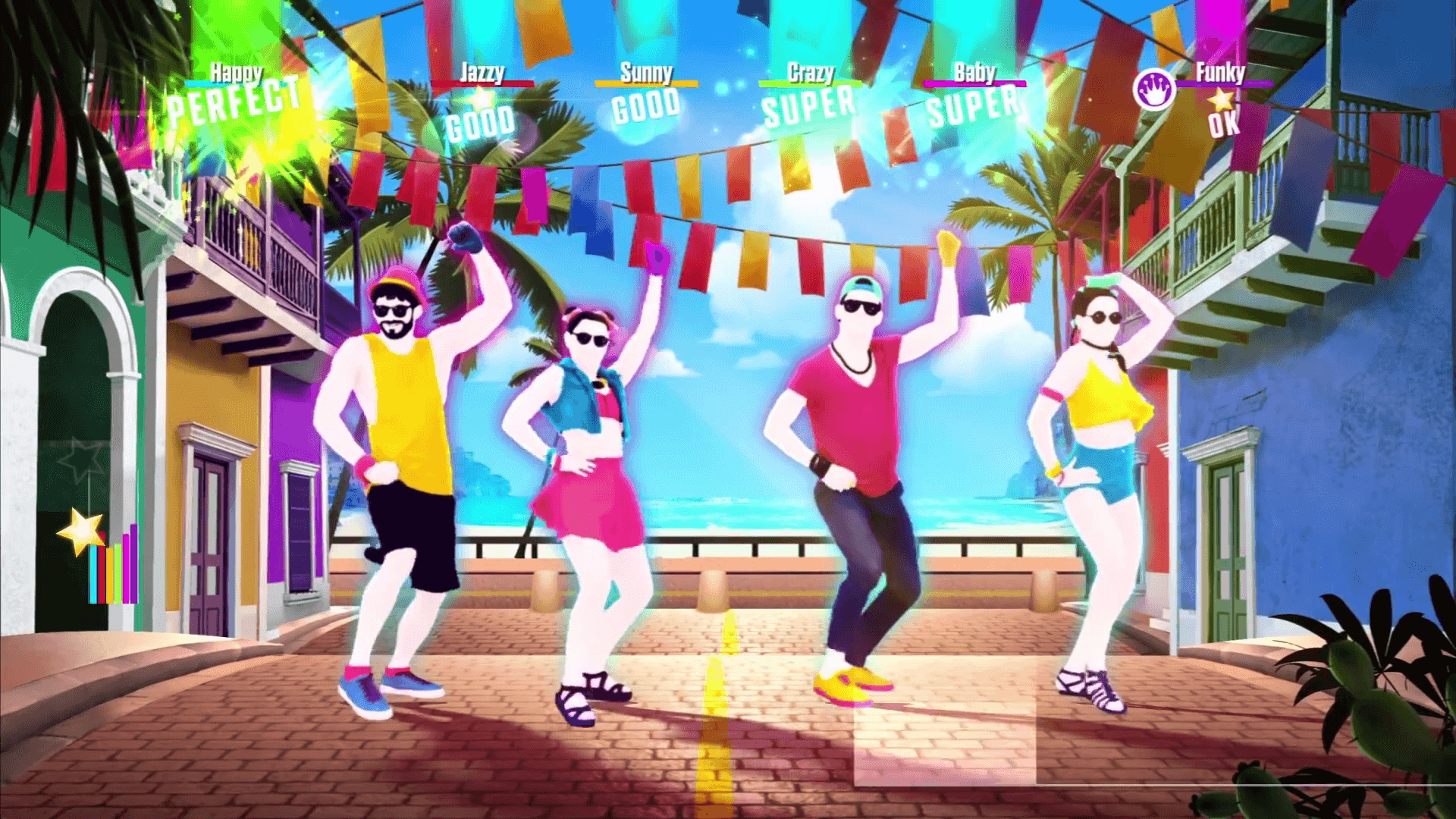