Quick Review: INTO THE SPIDER-VERSE 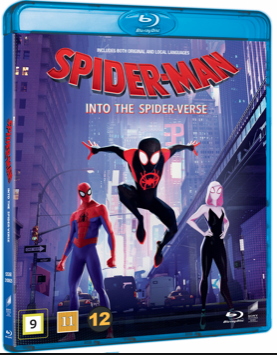 “Miles Morales is a teen from Brooklyn, struggling with own issues as he adjusts to a new school. On top of that, he must carry the mantel of being Spider-Man, as he meets various different versions of the iconic superhero in different forms, from different dimensions across the universe.”

Who would have thought an animated movie about Spiderman would be so good for an adult. Yes, this movie is not just for kids, it’s for all the true Marvel fans out there and it delivers in all the aspects you would expect as a comic fan.
It has some great villains, a good storyline (may not be the best but it works), some pretty awesome action-scenes and it’s also fun!
The only thing I personally didn’t like (and I know many liked it) was the strange 3D effect in a lot of scenes, an effect that I can describe like this: It’s like you’re watching a 3D movie without 3d glasses… for me it just didn’t feel good and it took a lot of time to get used to.
But I enjoyed the movie anyway and like it a lot =) saw it with my daughter of 9 and she liked it a lot as well. 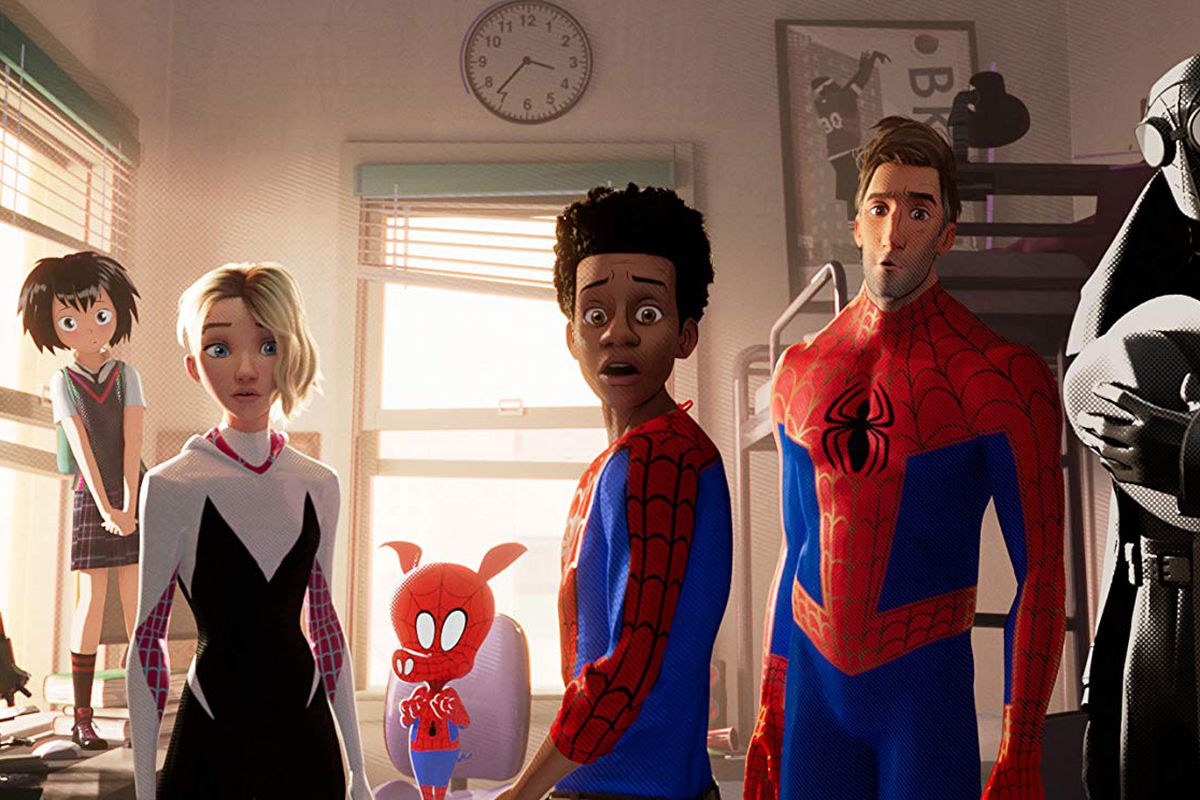