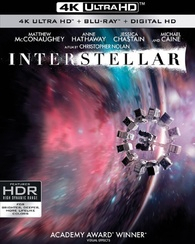 “In the near future around the American Midwest, Cooper an ex-science engineer and pilot, is tied to his farming land with his daughter Murph and son Tom. As devastating sandstorms ravage earths crops, the people of Earth realize their life here is coming to an end as food begins to run out. Eventually stumbling upon a NASA base near Cooper’s home, he is asked to go on a daring mission with a few other scientists into a wormhole because of Cooper’s scientific intellect and ability to pilot aircraft unlike the other crew members. In order to find a new home while Earth decays, Cooper must decide to either stay, or risk never seeing his children again in order to save the human race by finding another habitable planet.” 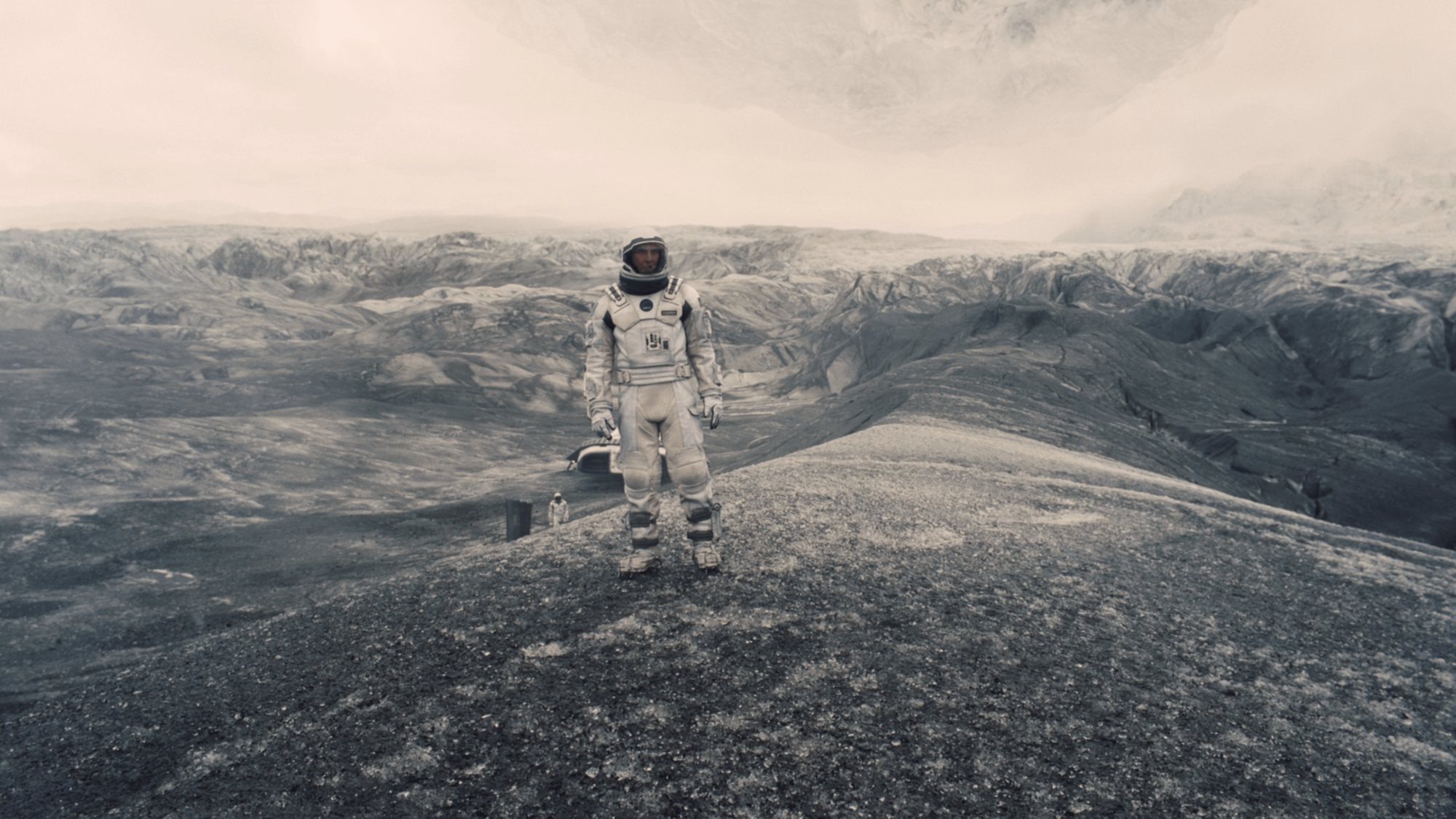 A very interesting movie of a very real scenario that could be heading towards us in the future and the movie uses real science of what could be possible in case something like that should ever happen.
Interstellar was such a tense movie without even having so much dialog in it, instead the focus lies on telling the story with visuals and expressions of characters mostly, and it does it in a very beautiful way. Of curse then the acting has to be some “high level” quality here, and with various outstanding performances it is exactly that.
Once again Christopher Nolan, the director, is giving us a masterpiece movie. Everything from storytelling, visual effects, performances and soundtrack is spot on!
The movie is quite long and some scenes are very extended just showing us traveling scenes trough the space with a slow paced soundtrack in the background… making me feel like I’m almost actually in space. So, be aware of that and do not expect a high paced action movie. If you have your mind set on that before seeing the movie you will enjoy it so much more… I had to watch it 2 times before I actually got, how fantastic this movie was! Just by reseting my mind and not having any expectations other than it’s a sci-fi and it includes drama.

So we move on to the 4K upgrade and what a difference I experienced here! It’s like day and night, the 4K version is surpassing the Blu-ray by light-years! Much more detailed quality not only on the near by objects but also in object in the background like buildings, computer monitors, the air crafts… everywhere! The movie has some film grain in creations scenes, but thats was intentional from the director… A very noticeable upgrade!
The sound is also also incredible, but it was that way before on the Blu-ray version too… so, the only upgrade here is the 16bit DTS-HD Master that upgraded to 24bit DTS-HD Master.
Still sounds Amazing!

If you love science, sci-fi or you will absolutely love Interstellar! It’s very beautiful, it’s eye opening, makes you cherish what you have today and the way you live in earth these moments…
Interstellar is not just an important movie that will be remembered for ever, its a movie that also reminds us right now to take care of the future. 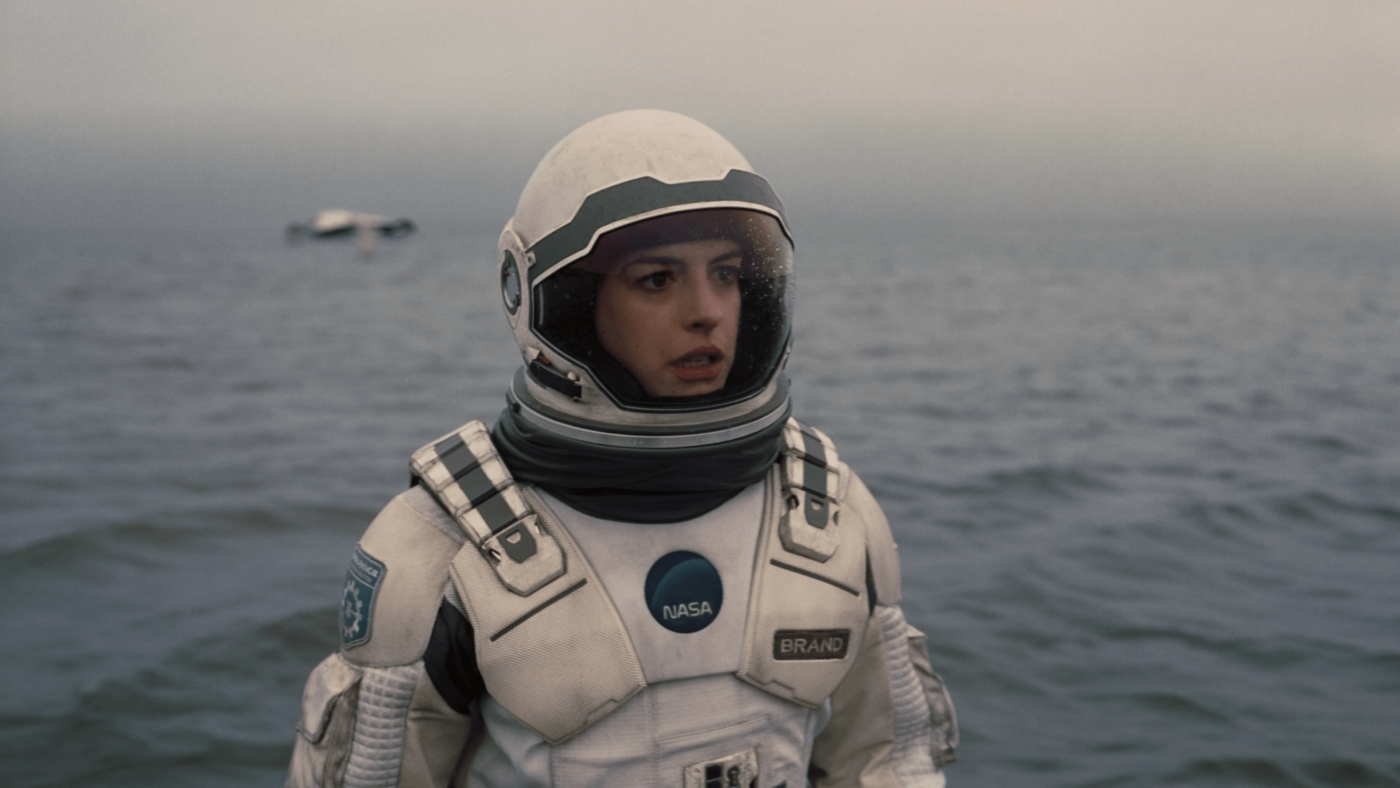 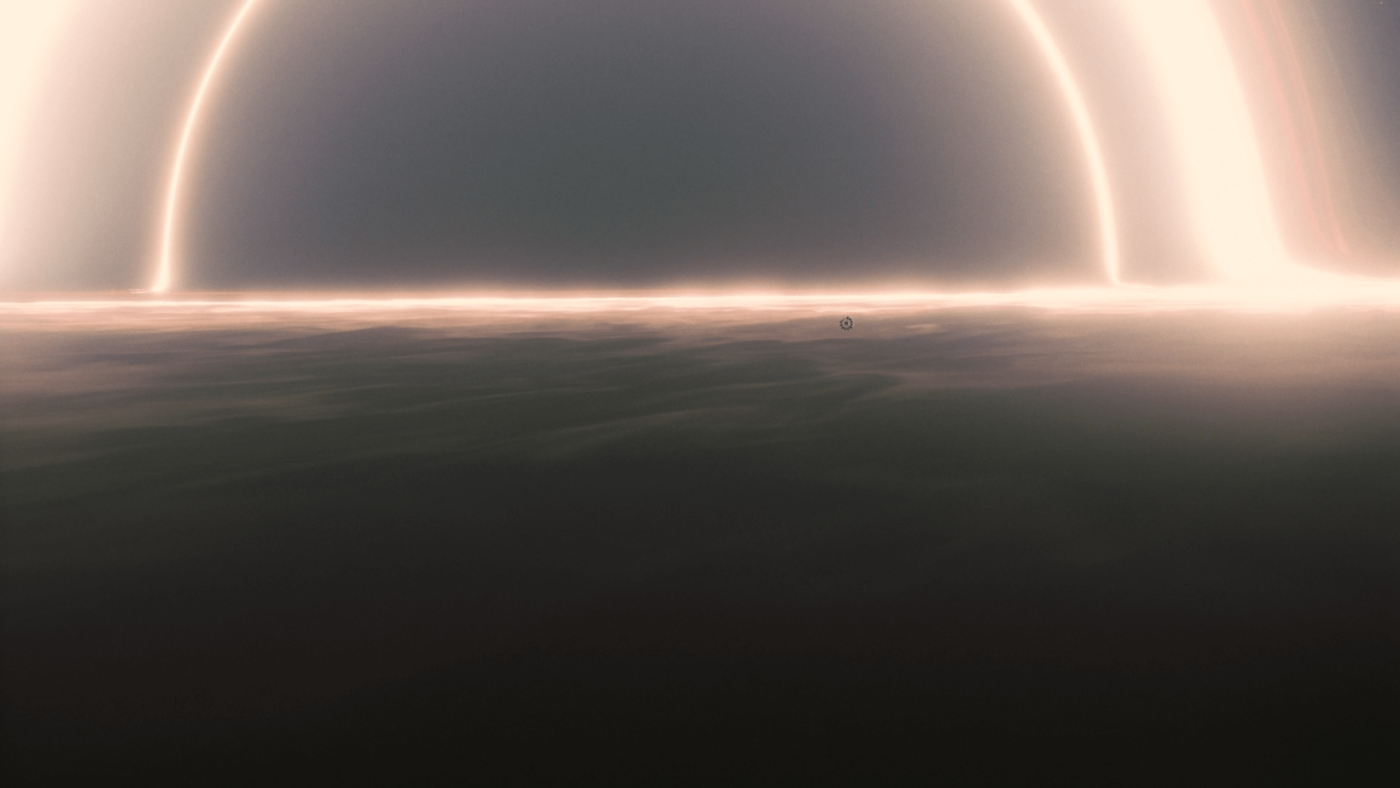