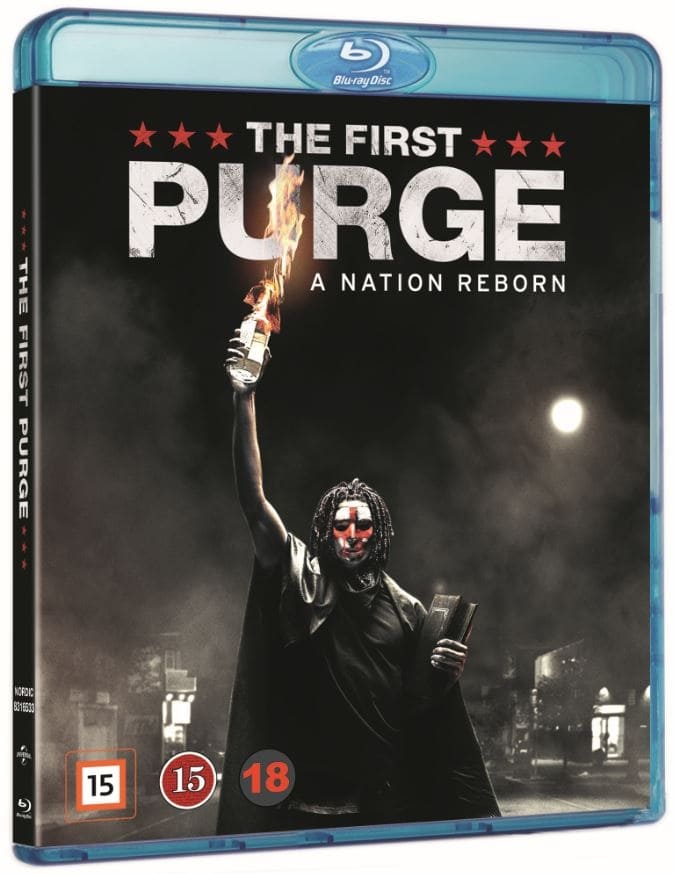 “America’s third political party, the New Founding Fathers of America, comes to power and conducts an experiment: no laws for 12 hours on Staten Island. No one has to stay on the island, but $5,000 is given to anyone who does.”

The first Purge movie with Ethan Hawk was great, the second with Frank Grillo…. also good. But after that it unfortunately went down for the franchise, and with this hope of getting the movies back on track again, FIRST PURGE fails tremendously to deliver.
It was quite bad and very political, almost no action and very dumb.
I don’t think I need to say more. If you still want to know more about the Purge history you could see it, but I don’t think you will get any more clever. 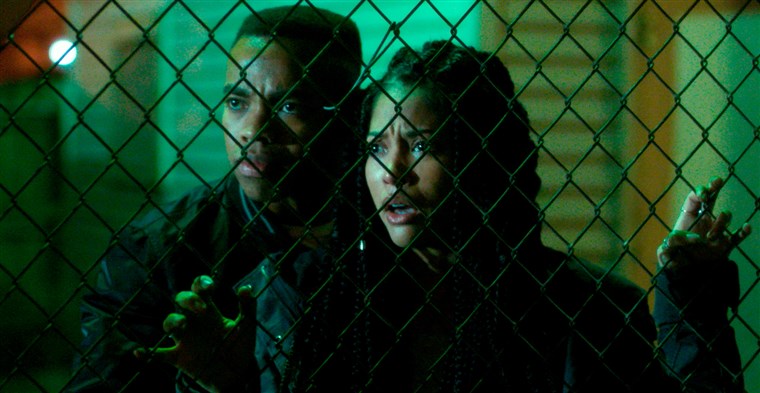